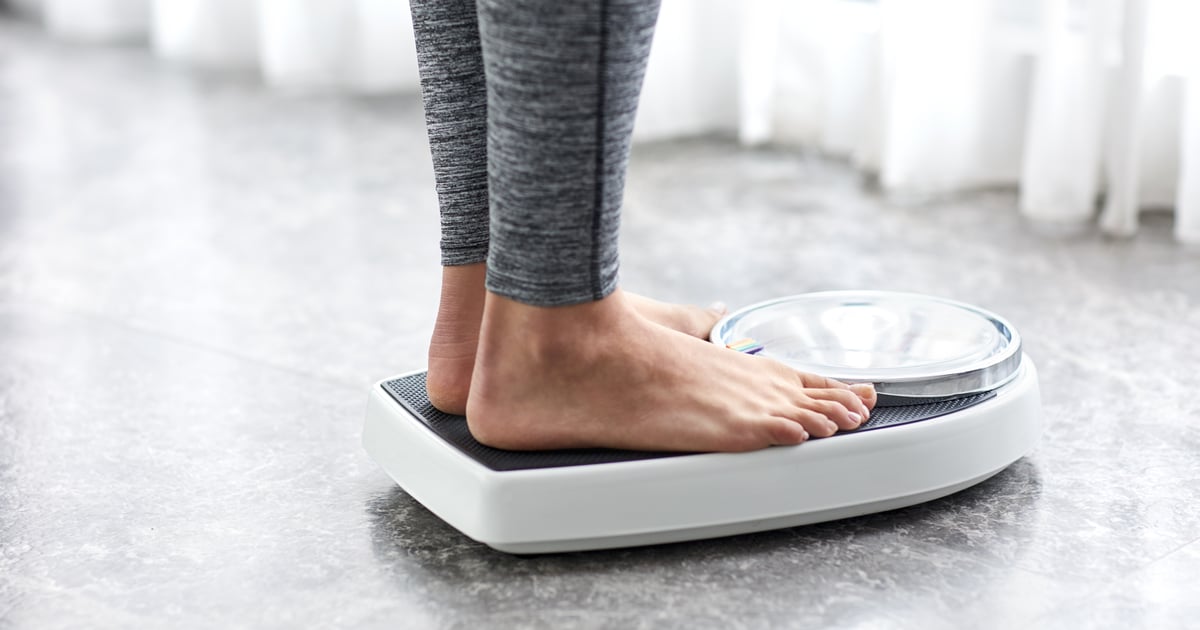 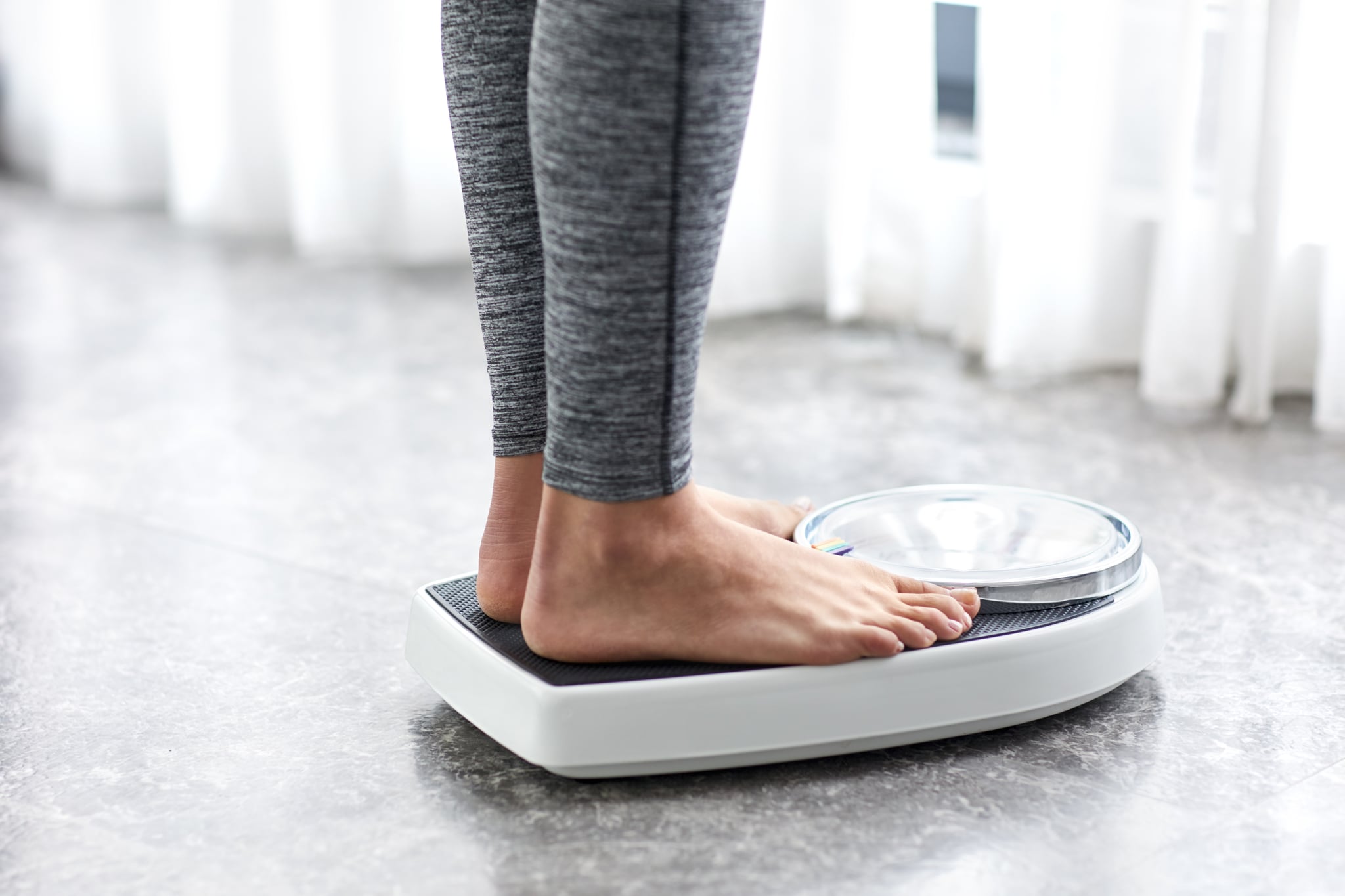 Whether you’re trying to lose weight or gain weight — or even stay exactly the same — stepping on the scale is probably a regular part of your routine. But it’s not as simple as putting both feet on the scale, reading the number, and moving on. The timing of those check-ins can actually make a big difference in how much you weigh! I always weigh a little less first thing in the morning than I do at night, and there’s no way I could gain weight over the course of 12 hours, right? POPSUGAR spoke to doctors to find out why these weight fluctuations happen and how to weigh yourself accurately.

Why Do You Weigh Less in the Morning?

There are several factors at play here, starting with the fact that you likely haven’t been eating or drinking overnight. “Other factors help us weigh less in the morning, too, such as shifts in body fluids that happen overnight,” Ruby Shah, MD, a double board-certified internist at Texas Health Presbyterian Hospital Plano, told POPSUGAR. Dr. Shah explained that we lose water through a number of basic functions, like breathing, sweating, and of course, going to the bathroom in the middle of the night. “Since water accounts for about 50 to 60 percent of an adult’s body weight, these small changes can add or subtract a few pounds,” she said.

Chris Airey, MD, medical director at telehealth clinic Optimale, added that your body also continues digesting during the night, which could be reflected on the scale the next morning. “You may have burned some extra calories,” Dr. Airey said. (Yes, while you were sleeping!)

The changes on the scale can also seem more significant from day to day — so, if you suddenly weigh more than you did just a day or two ago, know that this is normal. “Weight can fluctuate up to two pounds daily, depending on what you had to eat the day before, when you last ate, and when you last had a bowel movement,” Susan Besser, MD, a primary care provider specializing in family medicine with Mercy Personal Physicians at Overlea, told POPSUGAR.

What’s the Best Way to Weigh Yourself?

“It’s best to check your weight in the morning before eating or drinking anything and after you use the bathroom,” Dr. Shah explained. She also suggests weighing yourself without clothes on and keeping the scale in one consistent place instead of moving it around the house.

While the experts agreed that you should weigh yourself at the same time of day every time, they were somewhat split on how frequently you should step on the scale. Ultimately, it comes down to what feels right for you. “Daily fluctuations due to water retention, dehydration, or even bowel movements are the reason why most doctors recommend weighing yourself at a similar time of day and infrequently,” Dr. Airey said. “I think once per week should be the maximum, as day to day your weight may shift significantly without any difference in your fat or muscles.”

Dr. Airey added that you may find that the scale doesn’t work for you at all — and that’s OK, too. “If you find you are becoming concerned or obsessed over small weight fluctuations, I recommend banishing the scale entirely and focusing on non-scale victories, such as feeling better or less bloated, eating more fruits and vegetables, or the fit of your clothing,” Dr. Airey said. He noted that you should also talk to your doctor before making any attempt to lose weight.