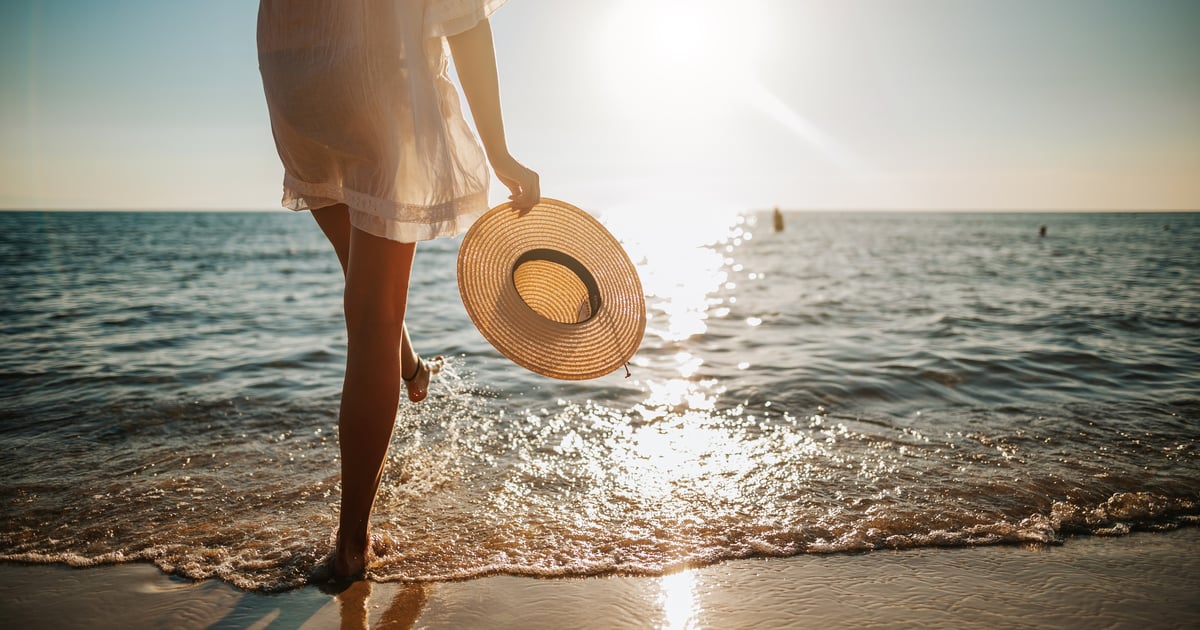 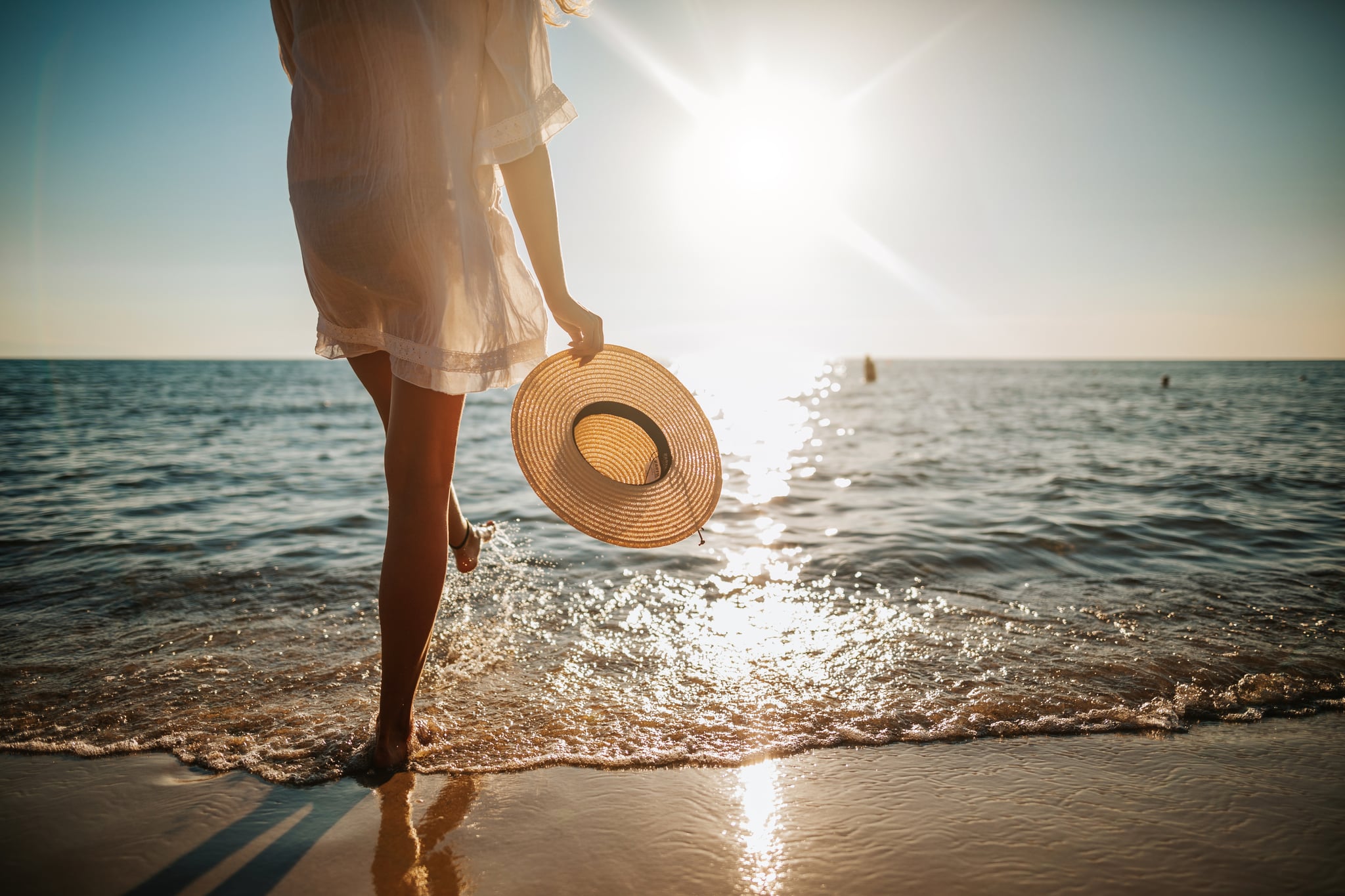 No matter how hard I tried, I couldn’t stop compulsively exercising. Whenever I tried to stay still, I felt a constant need to stay in motion. And the worst part? I knew that if I didn’t change my mindset, my compulsive exercise habit would destroy me.

It wasn’t always this way. I was an unathletic child who found every aspect of exercise, from the feeling of being out of breath to the sensation of sweat beading up on my body, entirely unappealing. I griped about my mandatory PE classes and pouted about the prospect of going on walks with my family. I knew athleticism wasn’t my strong suit, so I was perfectly happy to stay out of the world of physical fitness.

In my late teens, I began to develop an eating disorder. As a 19-year-old college junior, I fought to raise my grades high enough to attend an Ivy League law school, and my obsession with my academic endeavors turned into a struggle with food. I constantly felt like I was falling short in balancing a full course load and multiple extracurricular activities, which left very little time to properly nourish my body. On top of my busy lifestyle, I hated my body. My self-loathing ignited a painful cycle of eating-disorder symptoms and self-punishment — but shockingly, my disordered behaviors never affected my exercise habits.

I was shocked that my anti-exercise ways quickly transformed into a desire to move as much as possible — a desire I caved to frequently.

It took me four years to finally receive an eating-disorder diagnosis. When my hard-nosed, slightly cold psychiatrist first spoke the words “anorexia nervosa,” I couldn’t believe what he was saying. I wasn’t afraid of food, and I didn’t compulsively exercise! I sincerely believed that I lacked all the proper symptoms for an eating-disorder diagnosis, especially because of my propensity to stay sedentary for days on end. Nevertheless, he sent me off to a treatment program within a month — and that’s where my struggles with compulsive exercise began.

During treatment, I began to compensate for the larger portions of food I was eating by slipping into compulsive exercise. I was shocked that my anti-exercise ways quickly transformed into a desire to move as much as possible — a desire I caved to frequently. The impulse became so ingrained in me that exercise was no longer a conscious choice.

When I was finally released from residential treatment and moved home for a day treatment program, my freedom increased — and so did my desire to exercise. I engaged in intense workouts when I wasn’t even clinically approved to walk around the block. I began to slip into my new habits at strange times of day simply because I was worried about how my meal plan was affecting my body. As time wore on and I drifted in and out of eating-disorder treatment programs, I had to fight the urge to join a gym. Although I was becoming more successful at listening to my “healthy self” when I craved exercise, this constant battle caused me to slip into depression.

After fighting daily against my urges, a few hours without compulsive exercise became a few days, and a few days stretched into several weeks. It felt awful not to exercise, but I was proud of myself for resisting the desire to overwork my body. Unfortunately, though, my decision to never slip back into compulsive exercise came at a heavy cost — I was afraid to engage in any type of movement again. I remained completely sedentary, almost never leaving the house, the effects of which were only magnified by the onset of COVID-19 just four months after I quit compulsively exercising. I needed to do something to find a balance between full-on exercise and gentle movement, but what?

As my state began to reopen, I felt restless sitting at home, trying to tame the exercise urges that ate through my mind. It was late spring, and I longed to feel the sun on my skin and the breeze tousle my hair. One day, I bravely decided to walk from my house to the beach. It wasn’t the longest walk, but it wasn’t exactly short, either, and I feared that I would fall into eating-disorder thoughts along the way. But shockingly, I remained mindful of my surroundings instead of my eating disorder — watching bunnies hop along the bike path and scurry away, noticing the air grow pleasantly salty as I approached the beach, and watching the waves crest and fall as I stood on the shore. I no longer felt tied to the demons pushing me past my physical limits. For the first time in over a year, I felt free.

I no longer felt tied to the demons pushing me past my physical limits. For the first time in over a year, I felt free.

The beauty of the experience led me to incorporate more mindful movement into my routine — noticing the sturdy tree branches as I walked to the grocery store, letting the cold waves lap at my feet as I walked by the water, or sitting on a rock and gazing out at a creek bed as I rested during a hike with my boyfriend. It didn’t take me long to realize that I’d accomplished what I’d previously believed to be unachievable: moving in a healthy, noncompulsive way that still fulfilled me.

I’m now nearly a year and a half free of compulsive exercise, in large part thanks to my spontaneous decision to prioritize mindfully walking in nature over intense cardio workouts. I still fear compulsive-exercise relapse and haven’t yet fully recovered from my eating disorder, but I know that as long as I remain attentive to my thoughts and feelings as I move, I can refrain from overexercising. I’ve finally reached a mental place that seemed impossible just two years ago — I understand that I no longer need to “sweat off” all of my sustenance, and I’m perfectly content with my decision to quit high-intensity workouts. In kicking my compulsive exercise habit to the curb, I’ve conquered the first major step in breaking free of my eating disorder, and I’m incredibly proud of just how far I’ve come.

If you or someone you know is struggling with disordered eating or an eating disorder, the National Eating Disorder Association (NEDA) has resources available including a 24/7 helpline at 1-800-931-2237 or by texting “NEDA” to 741741.