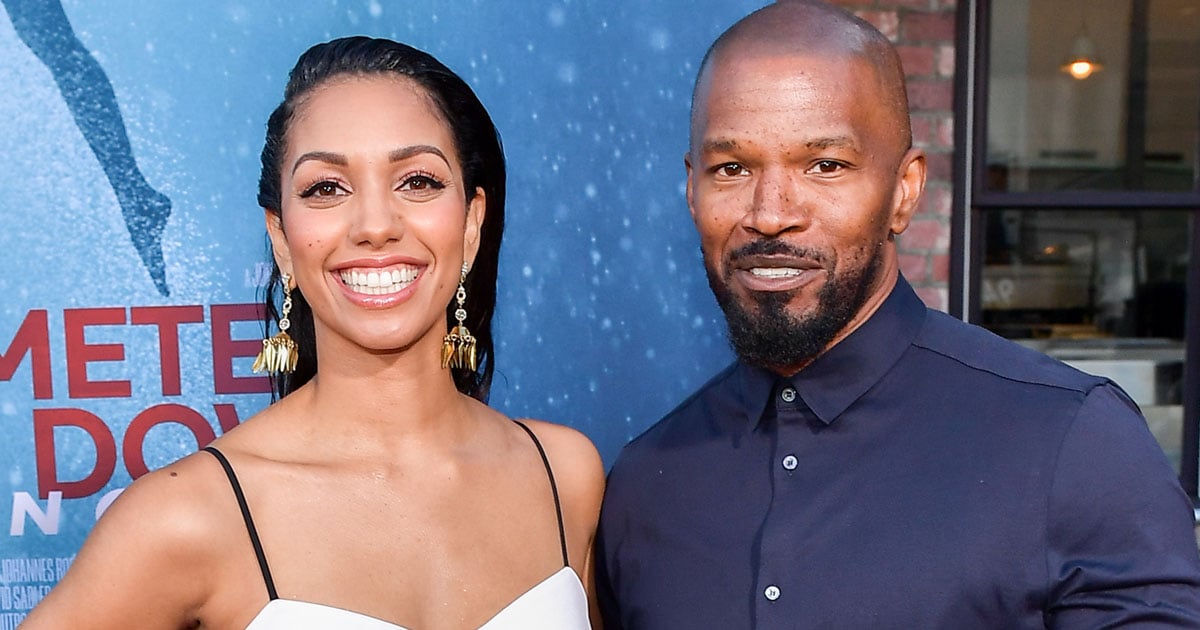 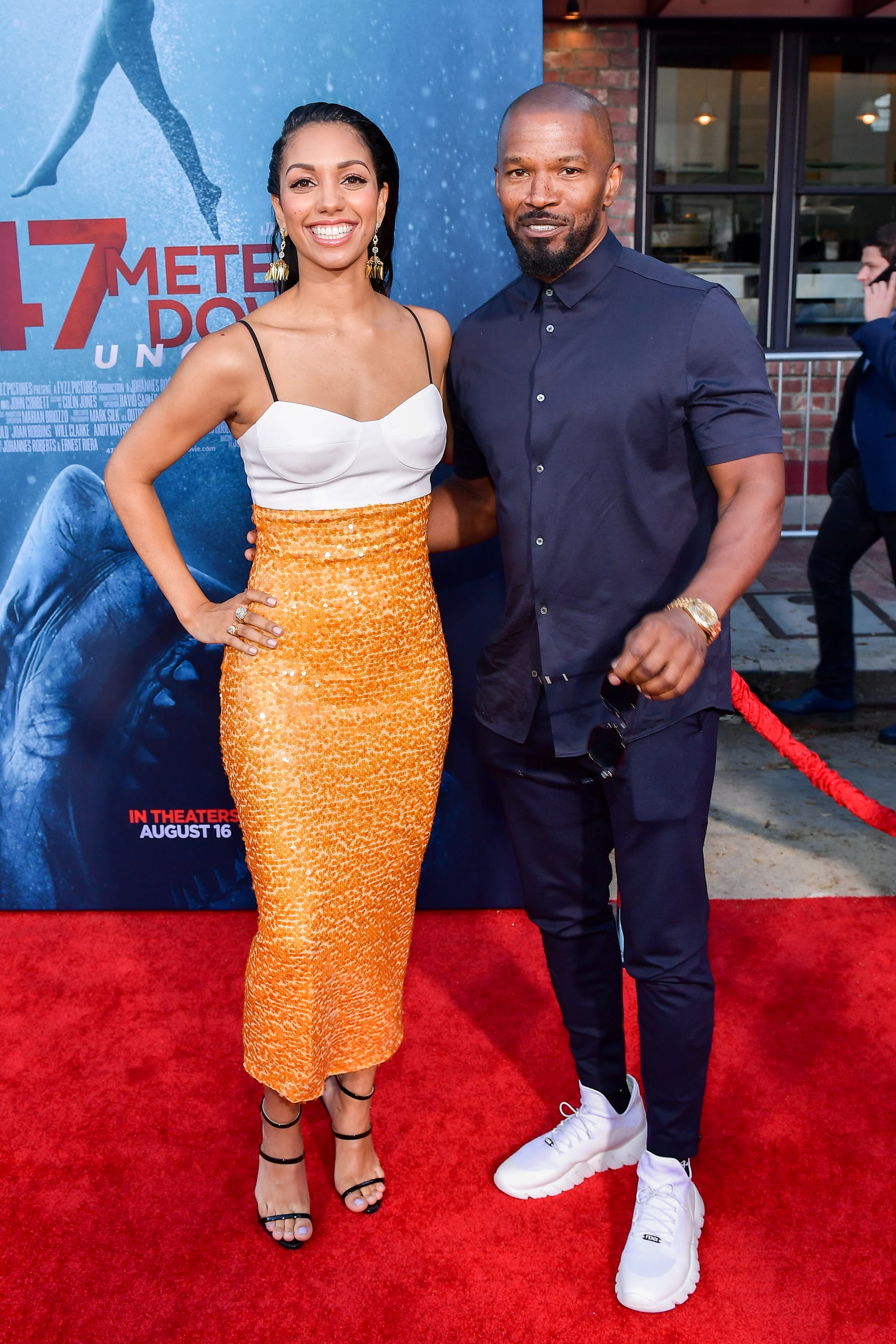 Actress, singer, and producer Corinne Foxx is a triple threat, and she also lives with an anxiety disorder that she was diagnosed with at age 14. On April 12, she guest starred on Dr. Deepika Chopr‪a‬’s Dear Media podcast Looking Up to discuss her journey with mental health and prove that being successful and living with a mental disorder are not mutually exclusive. Her latest project, Dad Stop Embarrassing Me! on Netflix, is inspired by her own experiences growing up and stars her father Jamie Foxx as a successful businessman who unexpectedly becomes a full-time father to a teenage girl named Sasha.

At the start of her conversation with Dr. Chopra, Corinne reflected on what she was like as a teenager and how her outward confidence went hand-in-hand with her self-doubt. During a ninth grade English class, Corinne began to have a panic attack and realized, “My heart was beating out of my chest. And then it got to a point where my anxiety was getting so bad I didn’t want to go to school.” Once she realized the problem was more than she could handle on her own, Corinne decided she was “not going to let this anxiety disorder get the best of [her]” and started to see a therapist, the same one she still sees today. “Being as transparent about your own journey as possible is actually one of the best ways to get people into treatment,” she said.

As she learned to manage her anxiety and panic attacks, Corinne said she was grateful to her parents for giving her as normal of a life as possible, unlike other Hollywood families that were constantly followed around by paparazzi. “I will say, though, growing up, I always felt like I had eyes on me. I always felt like people were looking to find reasons to say I was bratty or stuck-up.” As a result, Corinne did her best to be perfect at all times to avoid “messing up” and actively fight against stereotypes.

Corinne said she has since unlearned those tendencies for perfectionism over years of therapy and given herself “space to just be a normal human being.” To alleviate her anxieties, Corinne continues to go to therapy, does regular exercise, meditates, goes on walks, socializes with friends, and makes sure to get eight hours of sleep per night. In 2017, Corinne partnered with the National Alliance on Mental Illness (NAMI) to share her journey with anxiety and the tools she’s developed over her life to manage her disorder via an article in Refinery 29. The response to her story was overwhelming and encouraged Foxx to continue partnering with NAMI to shift the narrative around mental health. “Once that happened, I was like, ‘Oh, people are craving this conversation,'” she said.

At the heart of her conversation with Dr. Chopra’s is the idea that building yourself as a person is a process, and it’s important to be transparent about the struggles we face in between point A and point B to inspire each other to move forward. Today, Corinne says her teenage sisters inspire her to see the future in a positive light. “I think this next generation really gives me hope and I’m really excited to see all the change that they are going to bring.”