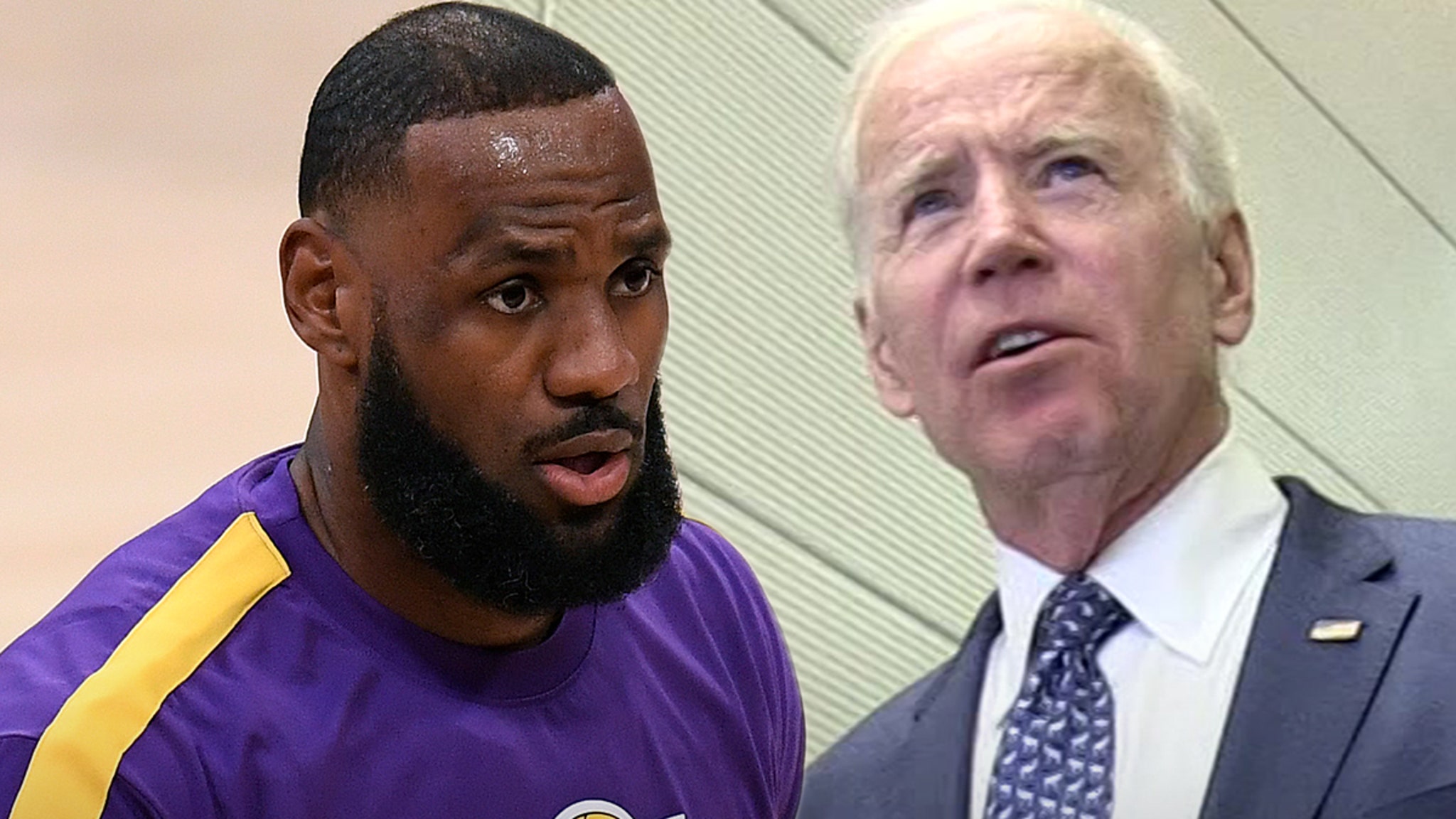 The L.A. Lakers will NOT visit Joe Biden at the White House next week to celebrate their 2019-20 NBA championship — but it ain’t a protest.

Unlike every NBA team during the Trump administration, the Lakers are NOT choosing to skip the Biden visit for political reasons — it’s all about COVID protocols and scheduling conflicts, according to multiple outlets.

The Lakers will be in D.C. to take on the Washington Wizards on April 28th — and championship teams have historically scheduled the celebratory White House during road trips in the area.

But, it won’t happen this time.

However, the Lakers — including superstar LeBron James — are open to a future meeting with President Biden … possibly later or even after the season.

Plus, the NBA has strongly discouraged teams from participating in large public gatherings — which could one of the reasons they’re pressing pause on the White House visit for now.

The Warriors, Raptors and Lakers were all outspokenly against the visit — and Trump, in turn, either withdrew his invitation or never extended one.

Same with the WNBA teams and nearly every major college basketball champion with one exception … the Baylor women’s team visited after their 2019 title win.

But, Biden is hoping to end the streak — and he probably will. After all, a bunch of NBA superstars including LeBron endorsed Biden for president.