We all know Jasmine Tookes is one of the most naturally beautiful celebrities. With a mother who is a celebrity fashion stylist, she was destined for stardom.

And let’s not forget the infamous Victoria’s Secret Angels Fashion show! Each of these acclaimed runway shows is unforgettable and celebrated.

In addition to modeling, Tookes has appeared in advertising campaigns for Bobbi Brown Cosmetics, Jimmy Choo, Calvin Klein, Lancôme, DKNY, Ralph Lauren, Kate Spade, Gap, Ugg, and Victoria’s Secret and in 2015, she became a Victoria’s Secret Angel. Tookes was selected to wear the Victoria’s Secret Fashion Show Fantasy Bra (worth $3 million in 2016) at the 2016 show, which was held in Paris, France, which made her the 3rd black model to wear the bra. Tookes made her debut at No. 17 on Forbes’ “The World’s Highest Paid Models” list in 2016, with estimated earnings of $4 million.

As an award-winning model, Jasmine Tookes has had many popular fashion looks throughout the years. 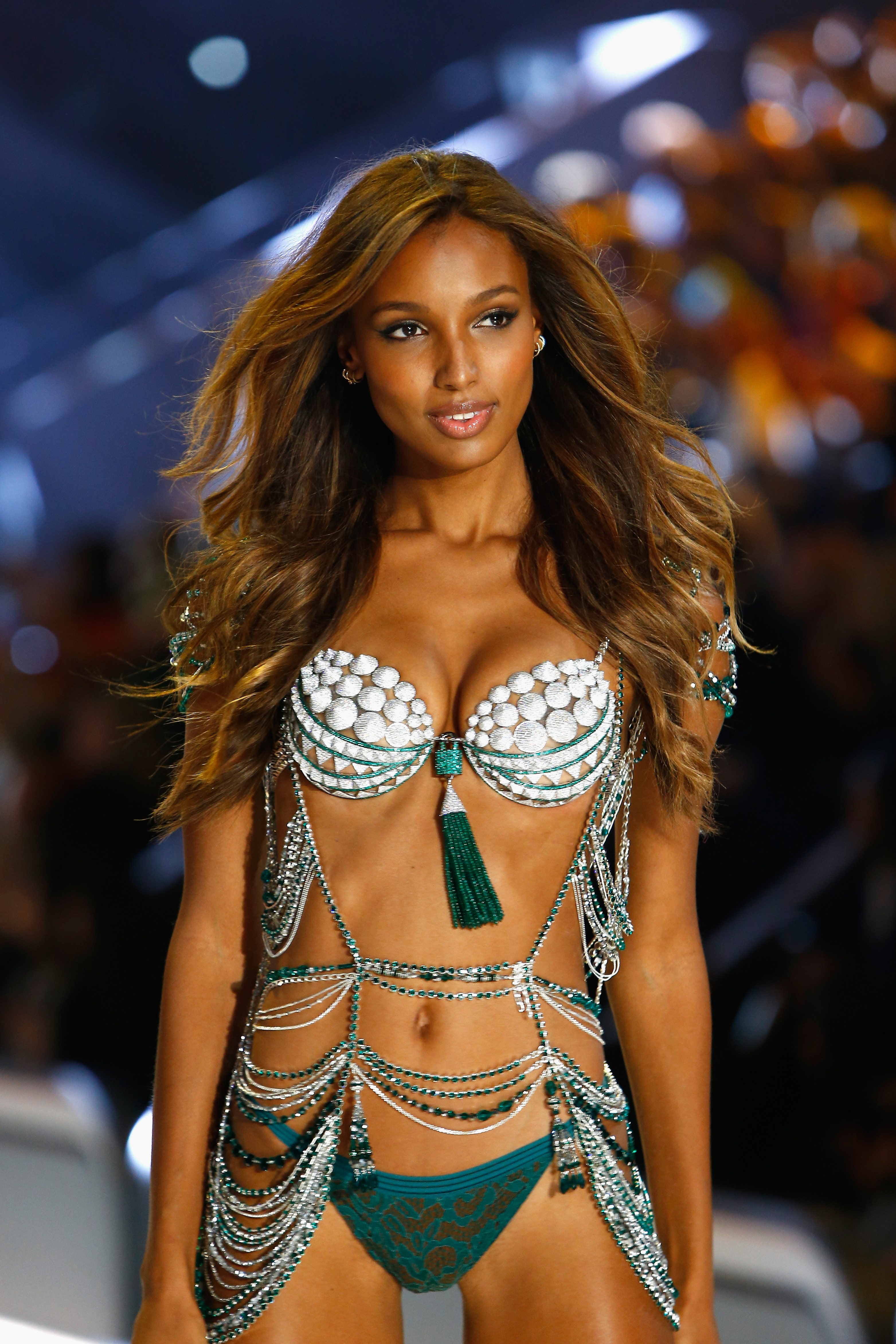 Jasmine Tookes was selected to wear the Victoria’s Secret Fashion Show Fantasy Bra (worth $3 million) at the 2016 show in Paris. 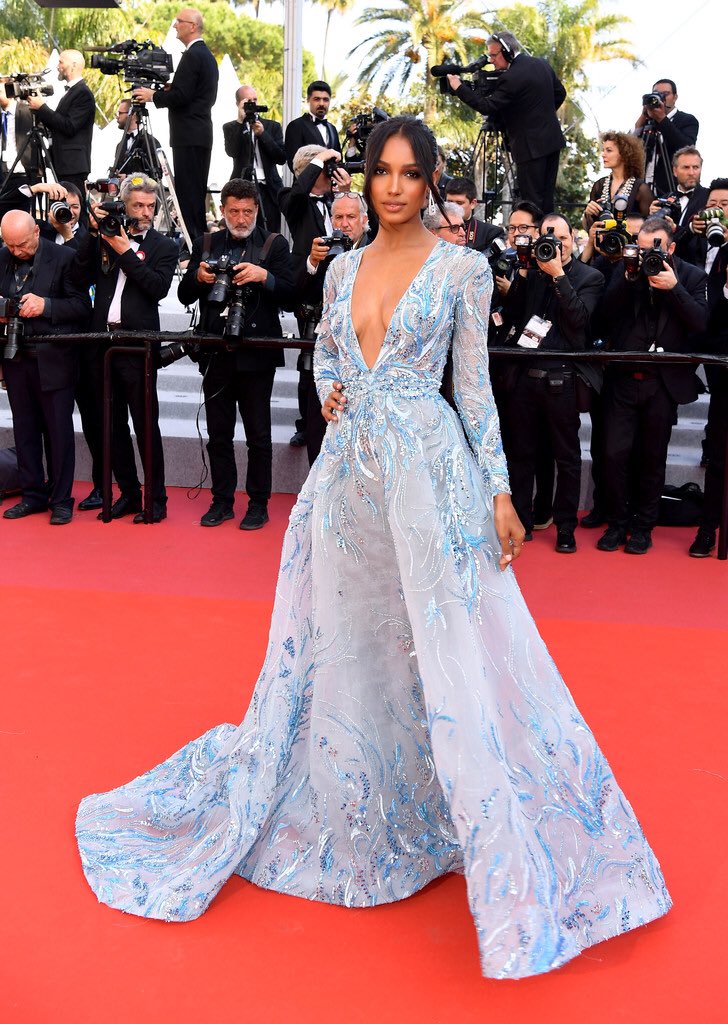 Jasmine Tookes was a beauty in a beaded baby-blue gown by Zuhair Murad when she attended the 2019 Cannes Film Festival screening of The Traitor. 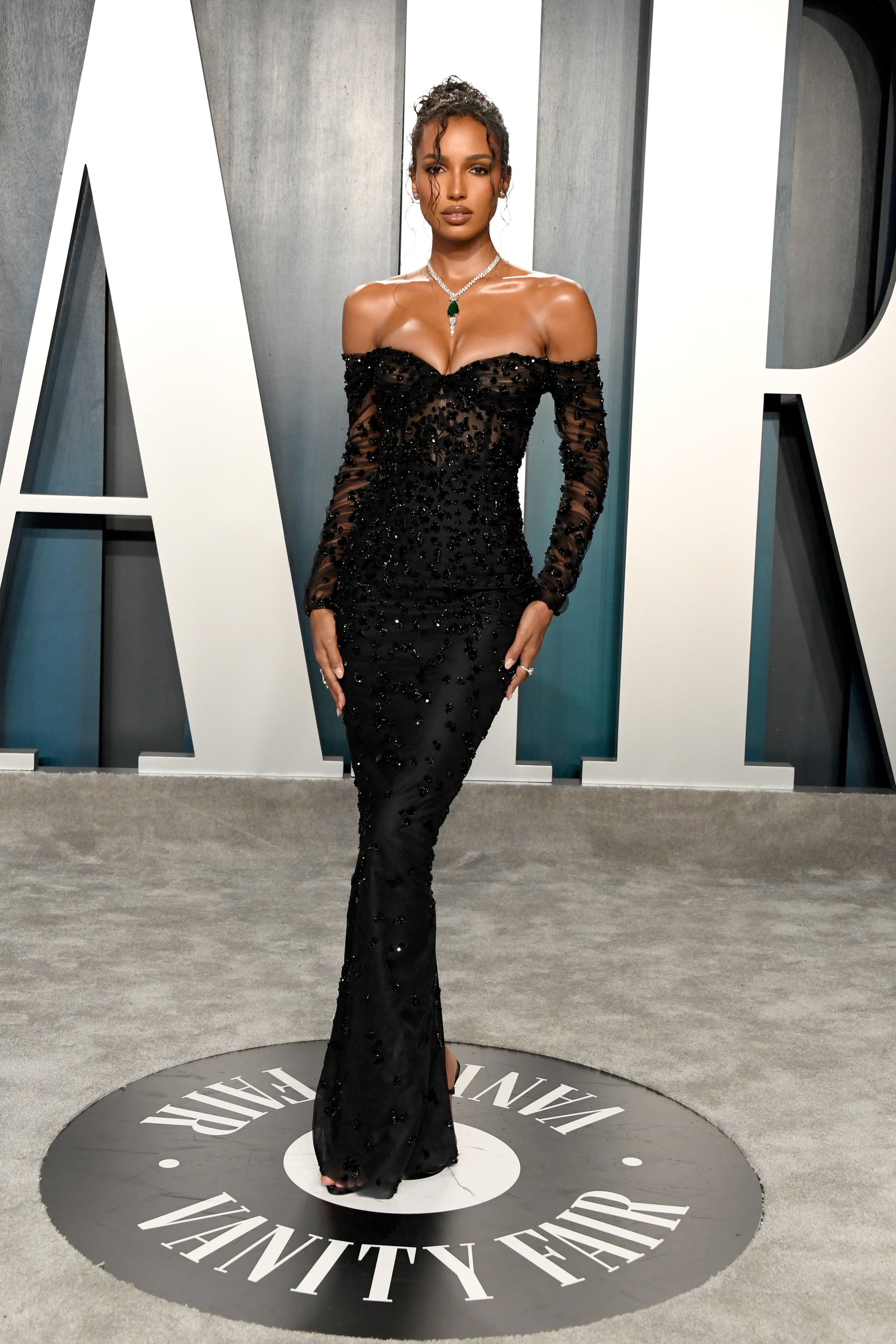 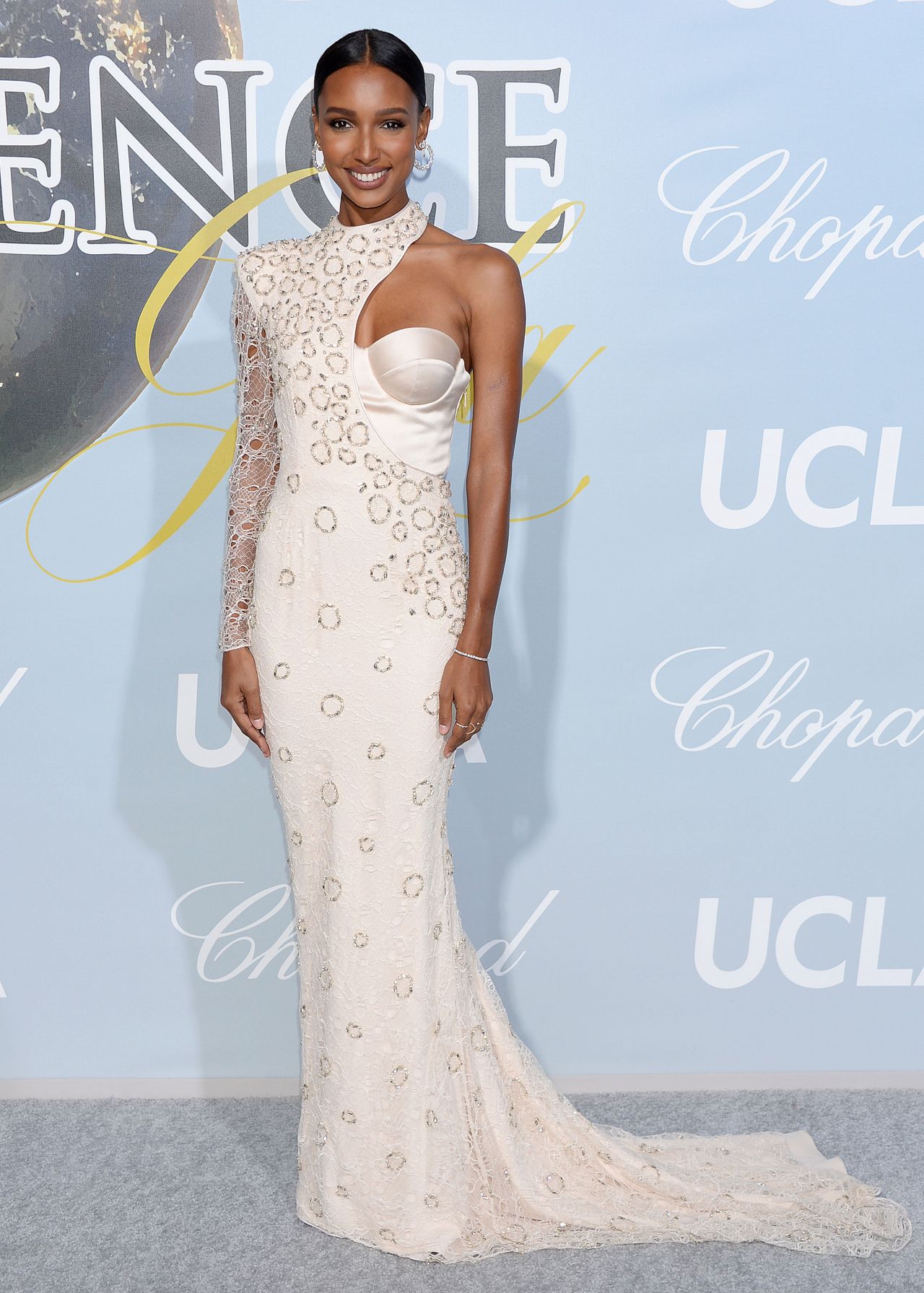 Jasmine Tookes looked modern and chic in a beaded one-sleeve gown by August Getty Atelier at the 2019 Hollywood for Science Gala. 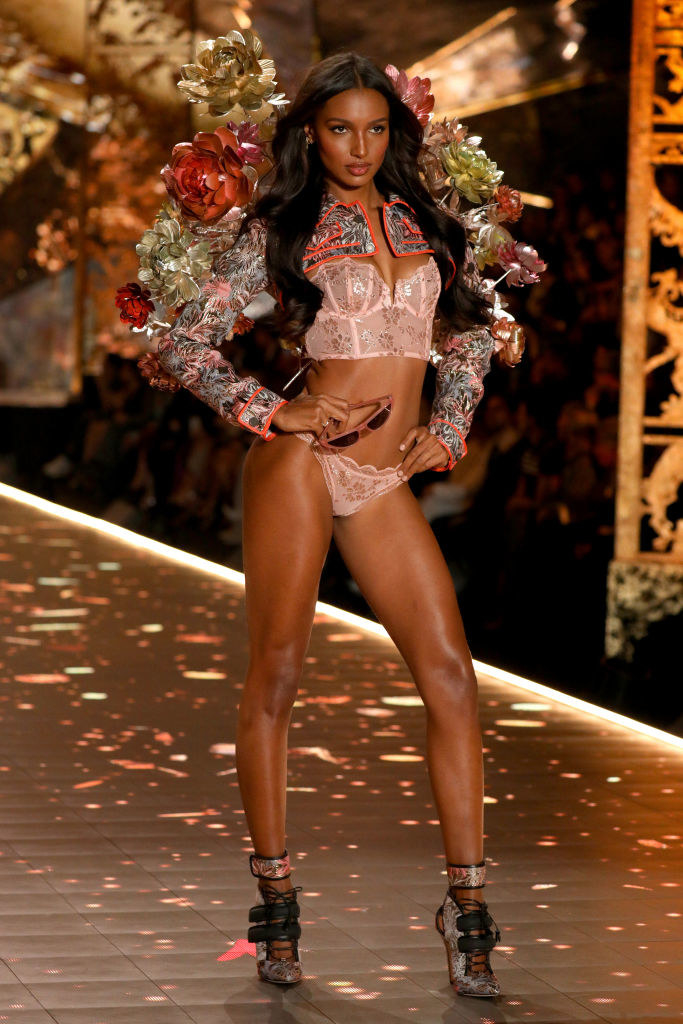 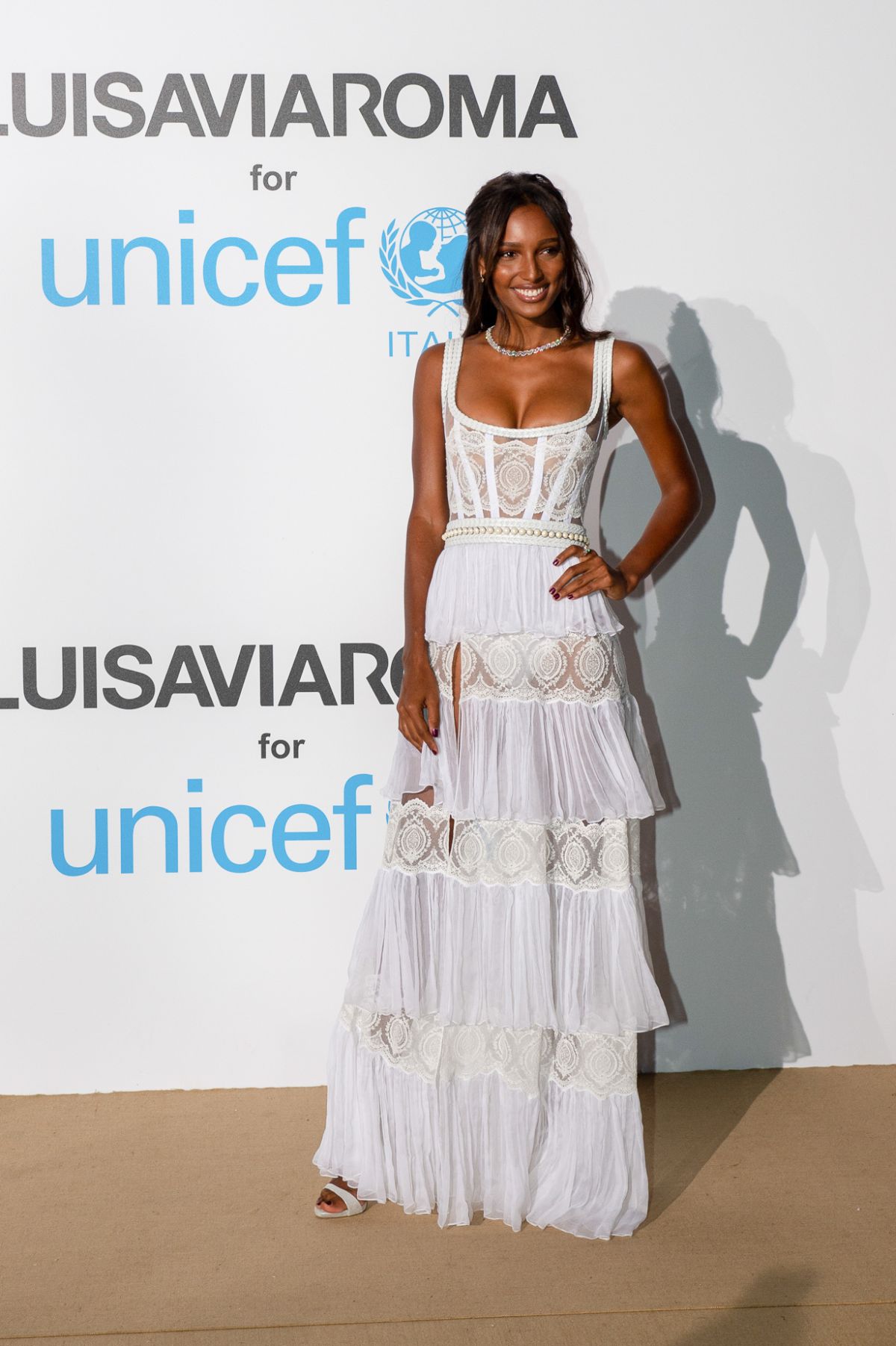 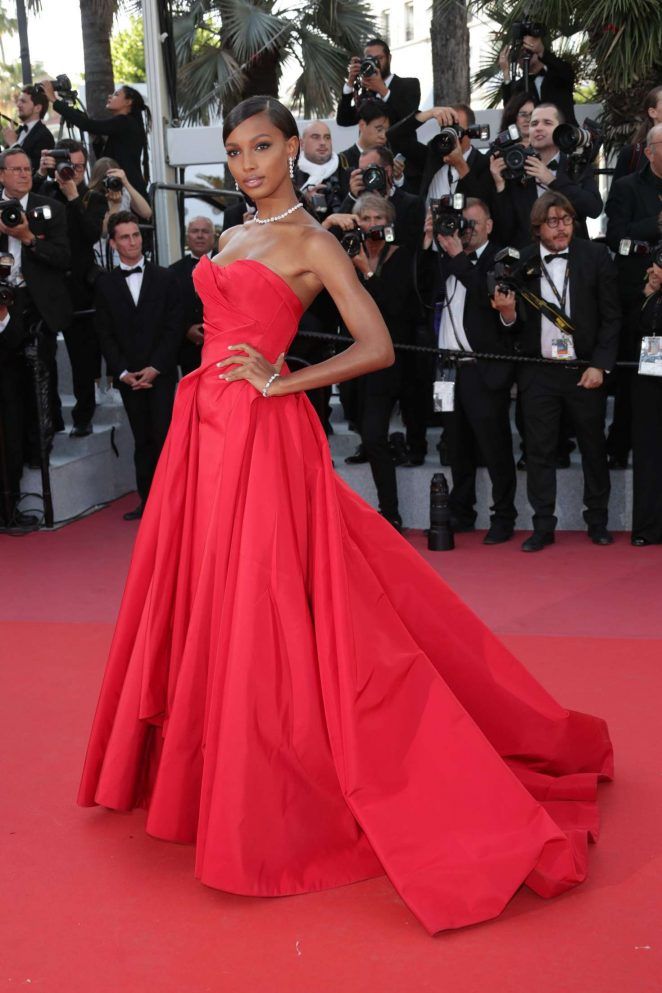 Jasmine Tookes glammed it up in a strapless red ball gown by Zac Posen at the Cannes Film Festival screening of ‘Girls of the Sun.’