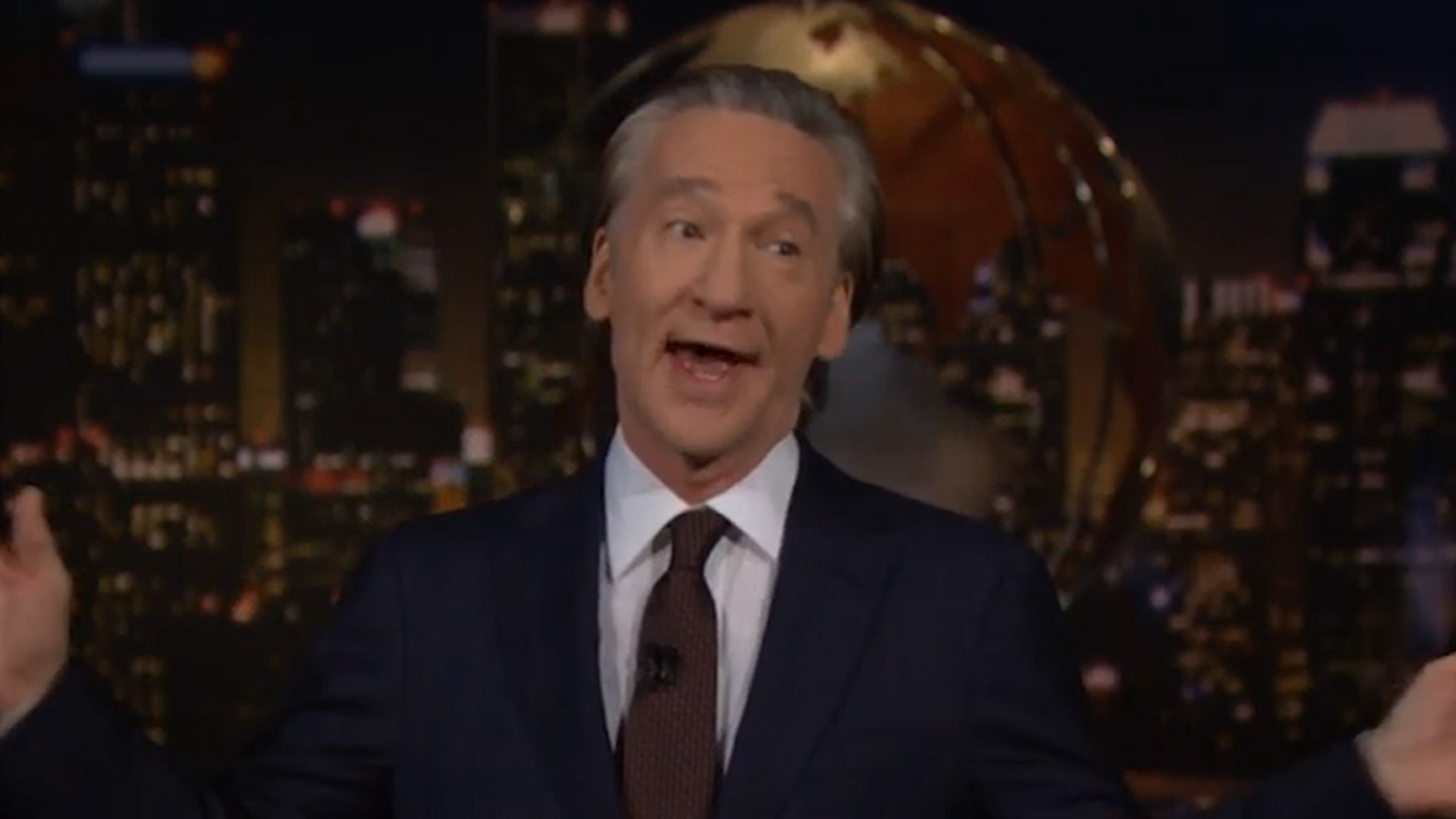 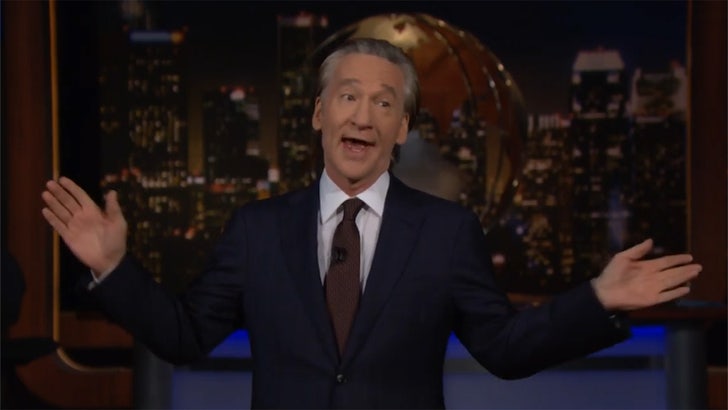 Bill Maher danced right on the line Friday night, zeroing in on Caitlyn Jenner‘s bid to become California’s next governor.

Some of Maher’s jokes were trans-related … “I know that you think of her as a reality show star, but c’mon, people, change … She is trans, rested and ready. She’s got a great slogan, ‘Take the sack out of Sacramento.’”

Maher’s trans references seemingly were designed to show Caitlyn has had curious views, at times in lockstep with her Republican Party which has been anything but supportive of the trans community … “A lot of people, of course, are saying, ‘Isn’t it strange for a trans woman to be in a party that is passing anti-trans laws all over the country?’ And, Caitlyn said, ‘Yeah, I get that. It’s just something about being in a party that doesn’t respect me that makes me feel like I’m home with the Kardashians.”

I’m in! California is worth fighting for. Visit https://t.co/a1SfOAMZQ3 to follow or donate today. #RecallNewsom pic.twitter.com/9yCck3KK4D

Jenner supported Trump in 2016 but disavowed him 2 years later. That said, she has enlisted the help of several high-level Trump campaign advisers.

Fact is … if current Cali Guv Gavin Newsom is recalled, she will probably be the most famous contender to become his successor in what promises to be a crowded pack of candidates, and name recognition could give her way more than just an edge.