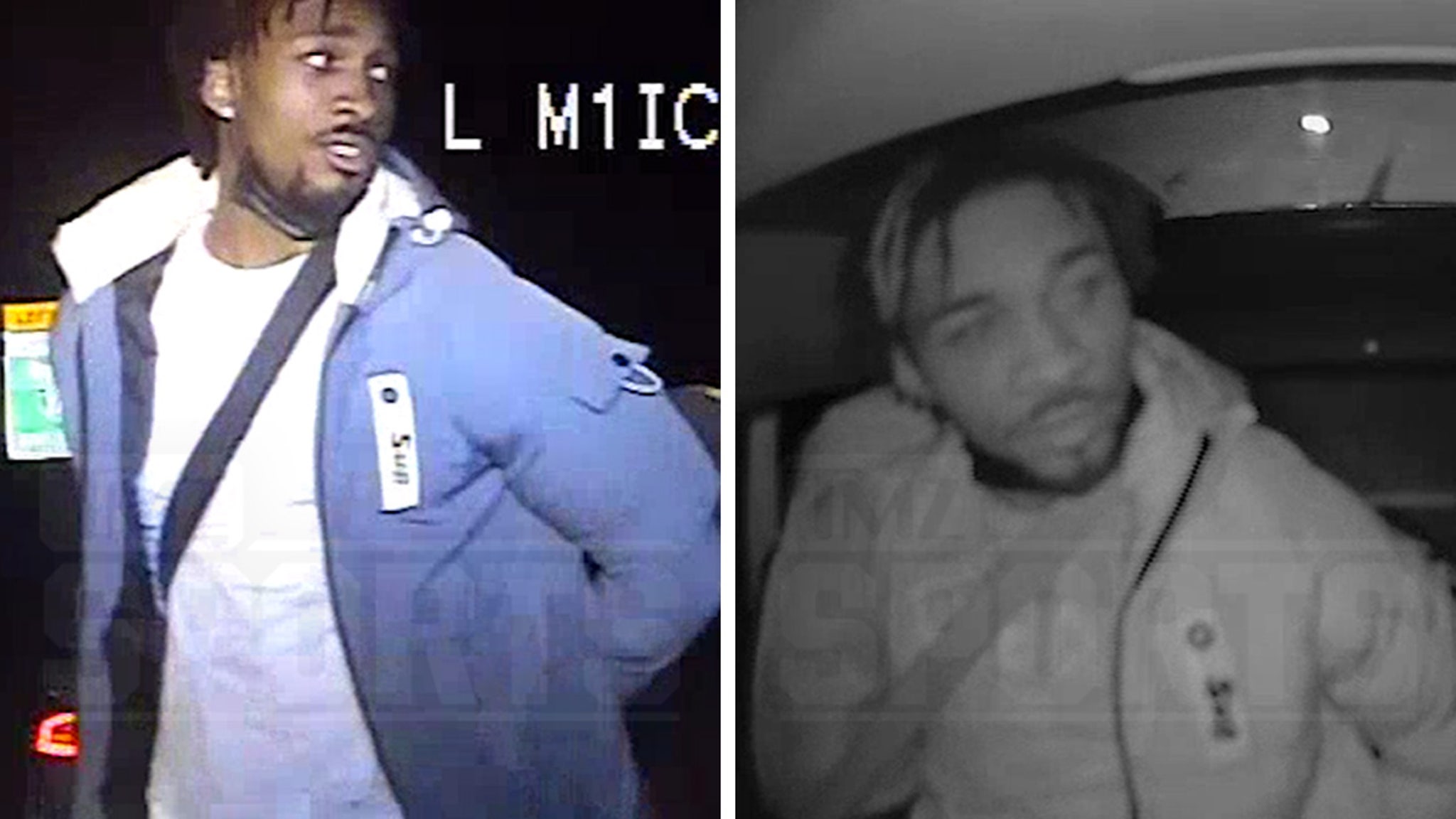 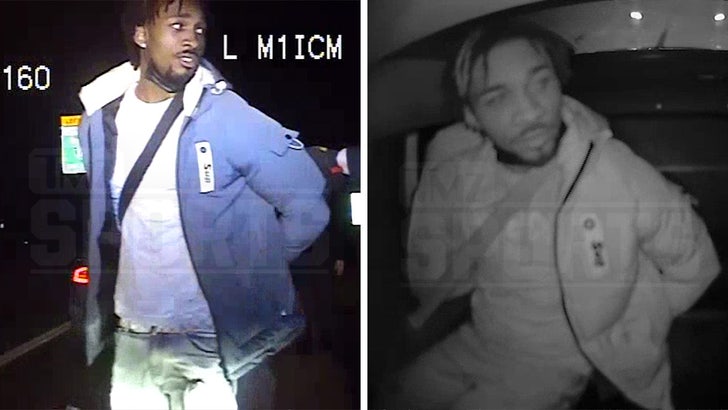 TMZ Sports has obtained police video from Justin Layne‘s arrest Friday … and the Steelers DB can be heard in the back of a squad car saying, “They acting like I got some drugs — I got one blunt!”

During the stop, officers put him in the back of a patrol car while they searched his ride … and that’s when Layne got on the phone with some of his friends to talk them through his situation.

While on the line … Layne can be heard telling one friend, “I’m nervous as f***, bro. They about to get me.”

Layne continued, “They might get me for the pistol, bro.” He later told his friend that he had a blunt in the car.

Cops say they eventually found weed residue, a grinder and a loaded Glock 9mm pistol during their search of his car … and released photos of their findings to TMZ Sports.

Layne was ultimately arrested and booked on a felony charge of improper handling of a firearm in a motor vehicle.

What’s interesting … Layne mentioned twice during the stop he was an NFL player — and even at one point told an officer he played for the Steelers.

For their part, the Steelers said they were aware of the situation and were gathering more information.

Layne has played in 26 games for Pittsburgh since 2019 … tallying 25 combined tackles.