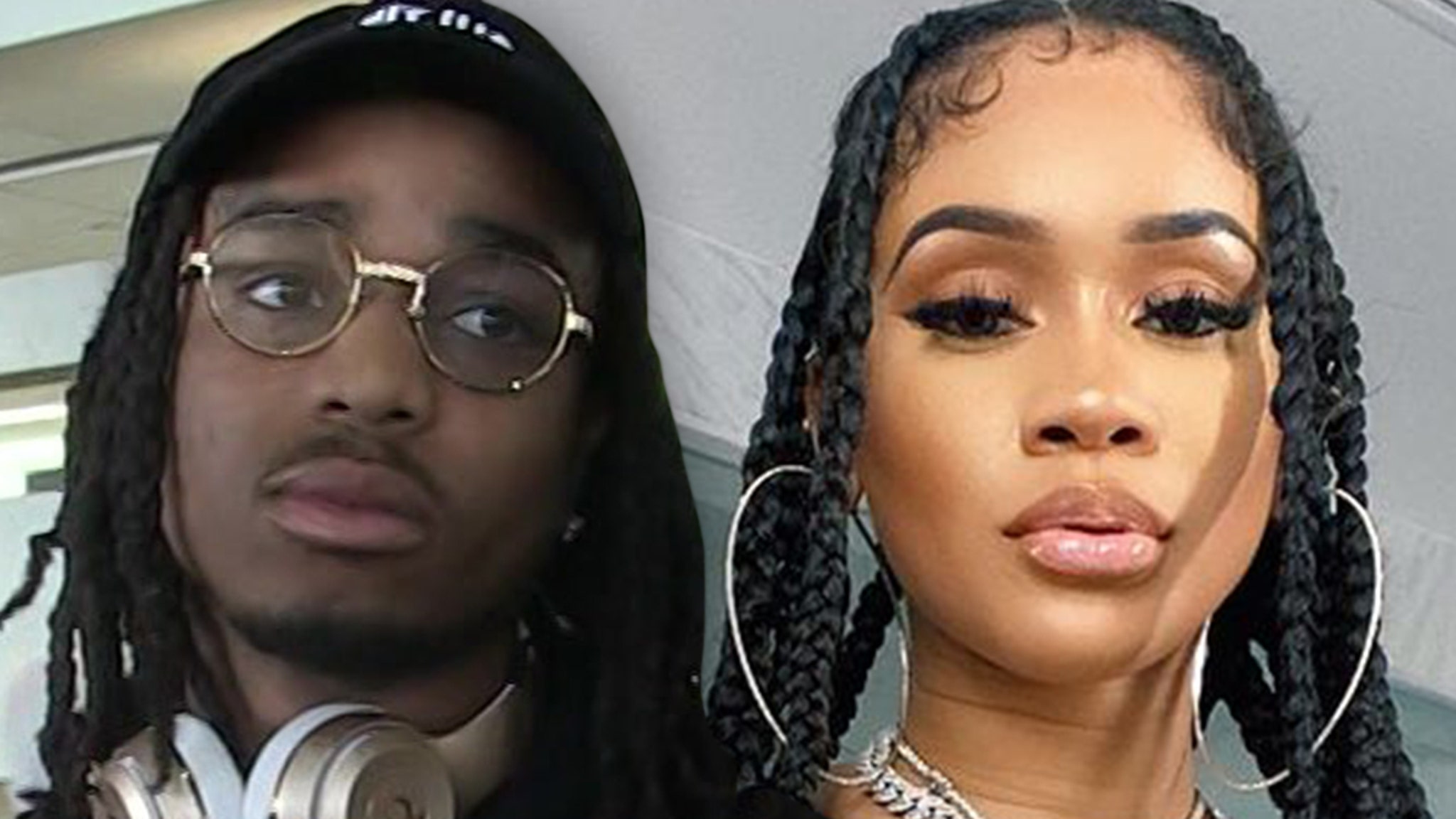 If Quavo and Saweetie weren’t broken up, they might be celebrating together — neither of them will face criminal charges for their elevator altercation … TMZ has learned.

Law enforcement sources tell us … the case was referred to the L.A. City Attorney’s Office, which declined to file charges. We’re told, based on the evidence — surveillance video of the then-couple in a physical confrontation — there was no likelihood of a conviction for either party.

Remember, we’d been told the cops wanted to talk to both Saweetie and Quavo to get more info on what went down before and after the video, but we now know that never happened.

The exes were clearly looking to put the situation behind them, and, at least publicly, it didn’t seem like either was holding a grudge over the fight. Quavo said, “We had an unfortunate situation almost a year ago that we both learned and moved on from. I haven’t physically abused Saweetie and have real gratitude for what we did share overall.”

Saweetie said something to the same effect … while also indicating this was far from the last straw in their relationship, noting there were other “hurdles” before they split.

With the case behind them, they can officially close the book on their relationship … for good.