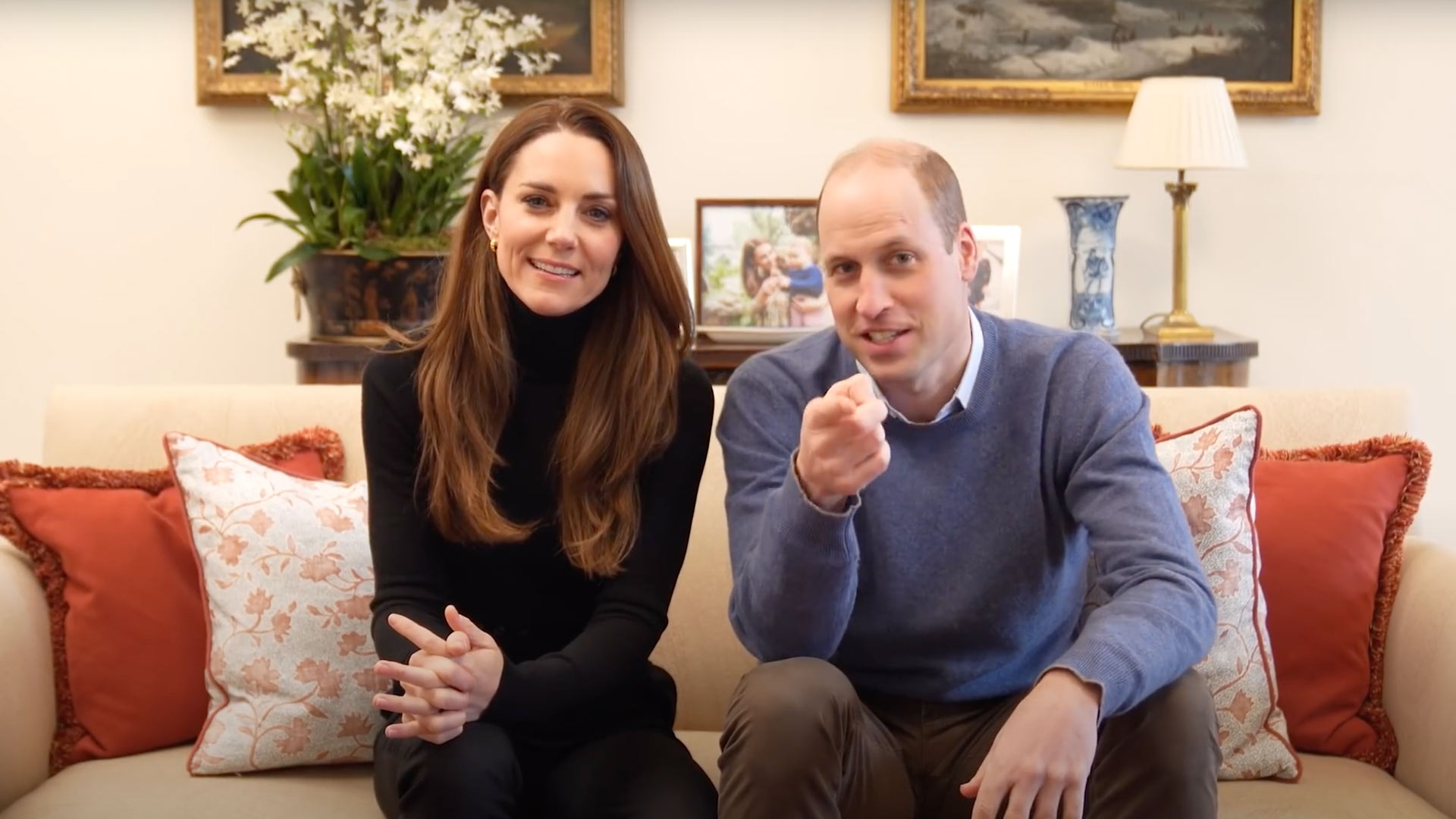 “Be careful what you say now, because these guys, they’re filming everything,” Prince William jokes in the couple’s first video.

“Be careful what you say now, because these guys, they’re filming everything,” Prince William jokes to his wife in a promotional video on their new YouTube channel. The Duke and Duchess of Cambridge surprised the world on May 5 with the announcement that they were officially joining the video-sharing platform.

To introduce their new channel, Will and Kate posted a 25-second promotional video which features a compilation of clips of them participating in various activities and events over the years. On Instagram, they posted the video with the caption, “Better late than never – we’re now on YouTube.”

The royal family has had an official YouTube channel since 2007, which features videos about the work of the whole family, including the Queen. But William and Kate’s new channel will focus exclusively on the couple’s own royal engagements and initiatives.

This is their latest endeavour in an effort to engage with a wider audience and define their image as a couple. While the duke and duchess already have a large following on both Twitter and Instagram, YouTube will be a new way for them to reach people with behind-the-scenes content. In the promo clip alone, viewers get a feel for their relationship dynamic with cute, candid moments shared between the two on camera. This perspective of the couple feels fresh, compared to their seemingly more curated, sometimes conservative content on Instagram and Twitter.

The launch of the channel comes a few days after they posted a heartfelt video on social media with their three children in celebration of their 10-year wedding anniversary. They’ve also recently refreshed their Instagram handle, changing it from @KensingtonRoyal to @DukeandDuchessofCambridge.

The second video published on their YouTube channel shows Kate’s phone conversation with a young leukemia patient, as part of their Hold Still project. Launched by the duchess last year, Hold Still asked people from around the U.K. to submit a photograph depicting their lives during the pandemic.

This is just one of the royal couple’s COVID-related initiatives. Throughout the pandemic, they have supported mental health initiatives through different projects, including Our Frontline, which was established at the beginning of the global health crisis as a resource for emotional support for frontline workers.

Will and Kate appear to be focused on bringing positivity to the royal family while creating a more distinct voice for themselves within it. After Prince Harry and Meghan Markle’s revealing Oprah interview in March, there has been a lot of media speculation surrounding the relationship between the two couples. Despite this, they are reportedly on good terms, with Meghan and Harry publicly congratulating Will and Kate on their wedding anniversary last week, and William and Kate wishing Meghan and Harry’s son, Archie, a happy second birthday on Instagram on May 6.

While we don’t know exactly what kind of videos Will and Kate will share on their YouTube channel, we can most likely expect some behind-the-scenes glimpses into their royal and family lives. Palace tour, perhaps?