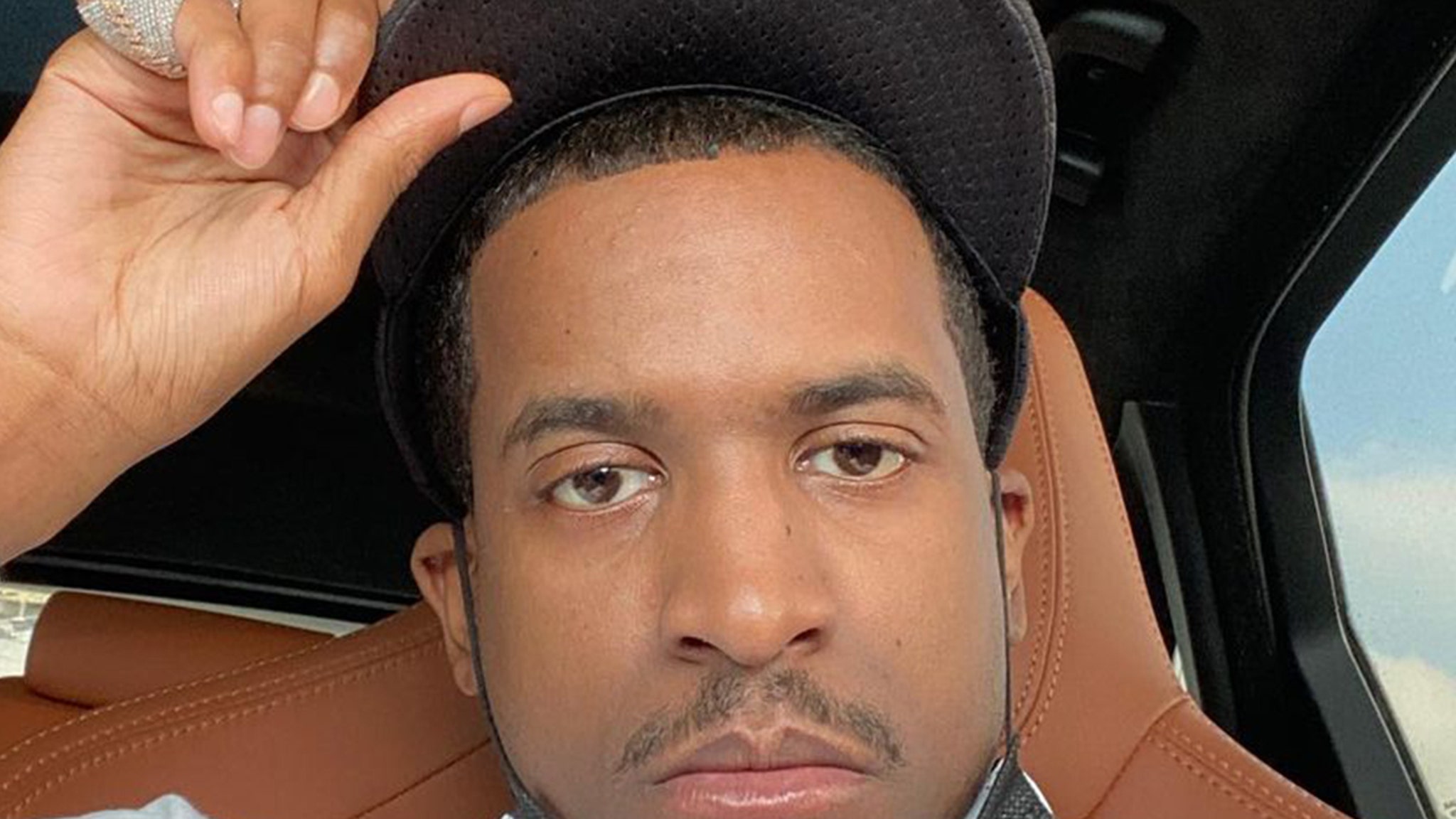 2:10 PM PT — Graphic video has surfaced that purportedly shows Lil Reese bleeding on the ground — this after he was allegedly involved in a car jacking of some sort that ended in gunshots.

The footage of a man that appears to be Reese (and bleeding from his head profusely) is making the rounds online … and it shows him being accused of stealing someone’s car, and then being tracked down and beat up/shot over it. We aren’t posting it here, but it’s easy enough to find.

There’s another man who appears in the video, who is also accused of partaking in the alleged car theft … but he denies involvement in any such crime. The people in the video call Reese out by name as police and other first-responders attend to him and his injuries.

On the police side of things … Chicago PD has yet to name the victims, but they do say that of the three people who were shot, two of them suffered gunshot wounds to the legs — a 20-year-old in the knee, and a 28-year-old grazed in the thigh — and are listed as being in fair to good condition. The third victim — a 27-year-old — was shot multiple times in the body and is said to be in critical condition. The cops tell us no one is in custody at this time, and that their detectives are further investigating the incident.

Lil Reese has reportedly taken another bullet in his hometown of Chicago — this less than two years after he almost died from being shot not too far from the Windy City.

The rapper was among three people shot Saturday morning in a parking garage in the River North neighborhood, where a shootout appears to have gone down among a group of men … with all of them supposedly shooting at each other, according to local outlet CWBChicago.

When cops arrived, per CWB, they found three guys who’d suffered gunshot wounds — plus a stolen Dodge Durango found littered with bullet and crashed at the site. Chicago PD tells TMZ two of the men were transported to one hospital, and another was hospitalized elsewhere. Two are reported as being in critical condition, and the third in serious condition.

It’s unclear what Reese’s status is at this point … we’re still working to confirm he was involved and how he’s holding up.

CWB reposted a video that purportedly captures the aftermath, showing up and apparently detaining someone. CPD tells us there are two possible offenders in custody right now.

Unclear what might’ve sparked the violence — but in any case, it’s not great news for Reese … who had just gone through something similar in late 2019, when he was shot in the neck and miraculously survived. The situation then was reported as eerily similar to this one.

Reese is perhaps most famous for his work with Chief Keef — notably, being featured on the latter’s hit 2012 single, “I Don’t Like” and his own single, “Traffic.”