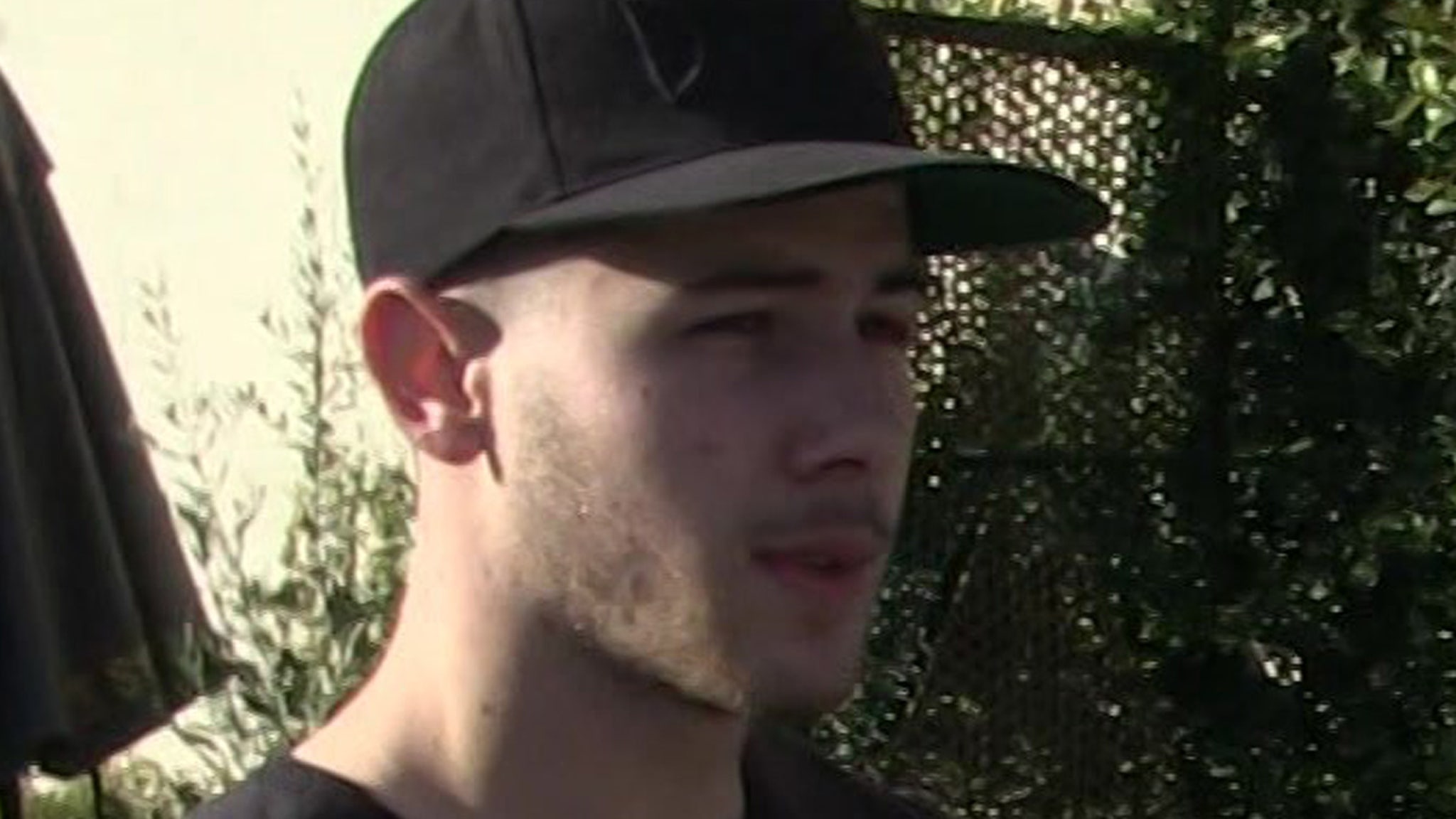 We’re told Nick was on set when something happened — the sources would not disclose the nature of the accident or injury — but it was serious enough that he was taken by ambulance to a nearby hospital.

Our sources say as of Sunday night Nick is back home and will appear as scheduled Monday night on “The Voice.”

The 28-year-old actor/singer suffered a hand injury back in 2018 during a post-show workout in Mexico.

There’s something super secret about this shoot — our sources wouldn’t even tell us the name of the project Nick was working on.  Unclear why they’re all so secretive.