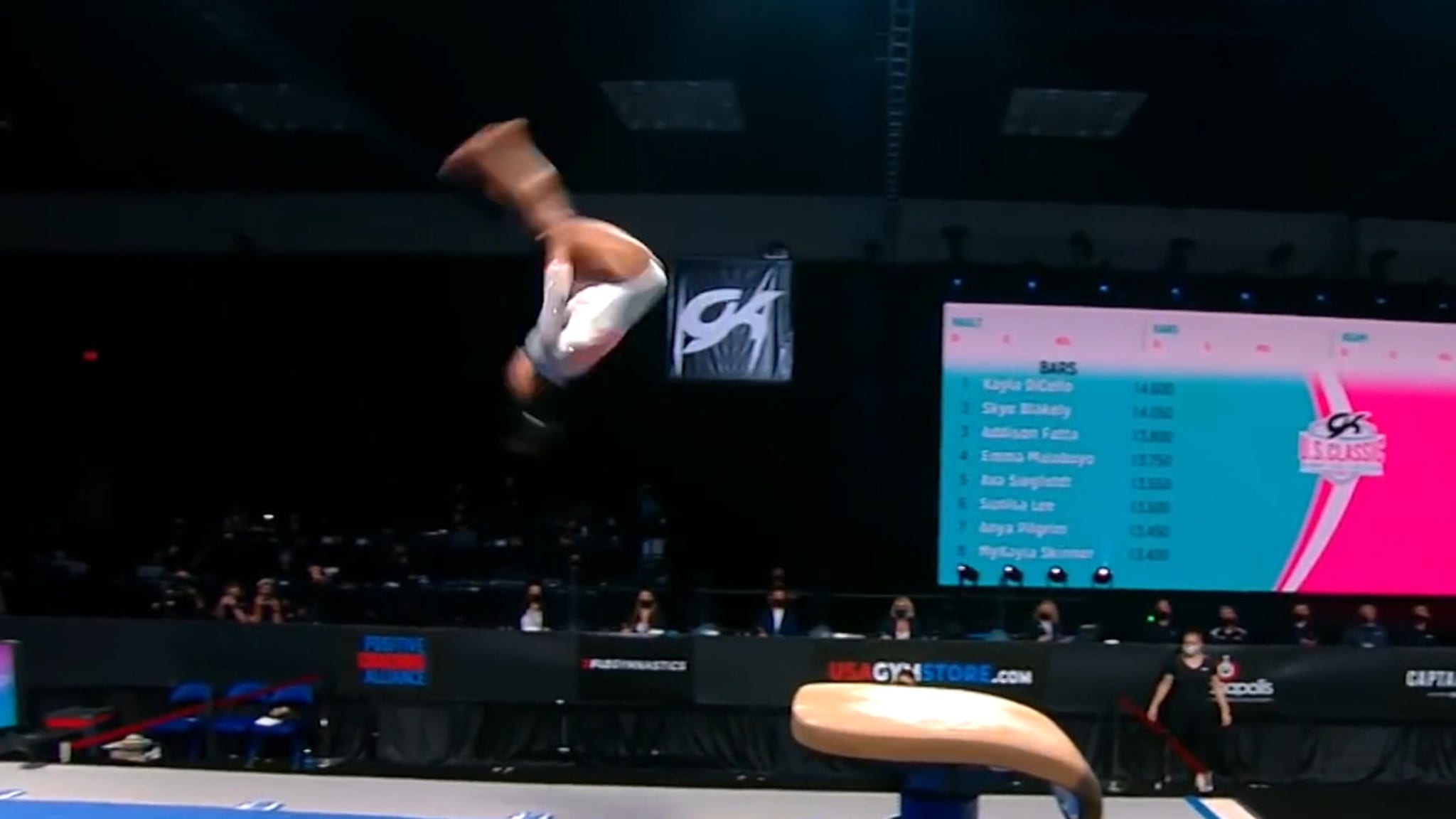 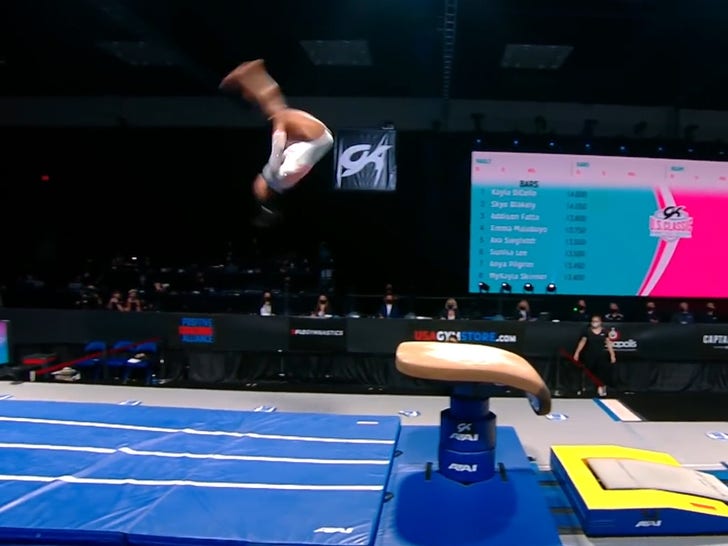 Simone Biles is undoubtedly one of the greatest gymnasts of all time, but she may have just taken top spot with what is considered the hardest vault in women’s gymnastics … EVER.

Simone was competing at the 2021 GK U.S. Classic when she attempted what’s called a Yurchenko double pike.

THE QUEEN HAS SPOKEN 👑

You see the intensity in her face as she prepares, and then races to the pommel horse and hurls herself in the air. You just gotta see it. Amazing!!!

The judges assigned a difficulty value of 6.6 and she scored a 9.5 for her execution. 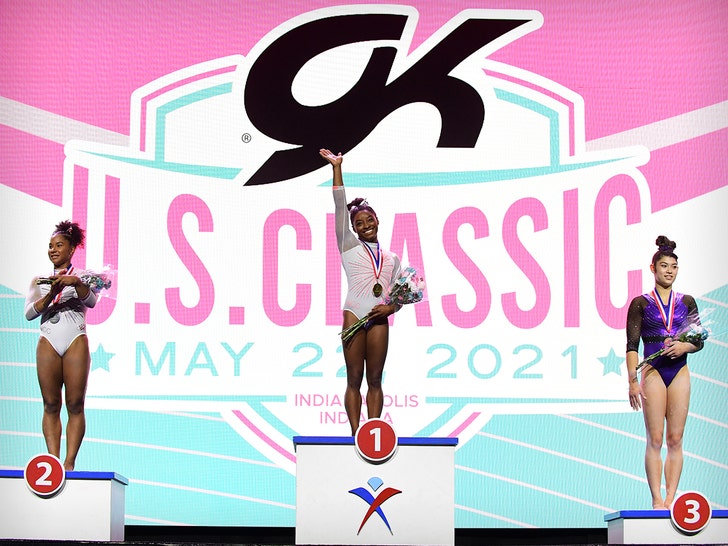 Simone was happy though subdued, saying, “To finally just put it out in a competition was quite nice, I know it’s not the correct value that we want, but I can still do it, so why not show off my ability and athleticism.”

She goes on to the U.S. Olympic team trials at the end of June, and we’re guessing it’s almost a foregone conclusion she’ll be competing in Tokyo in July.

In case you forgot, in the 2016 Rio Olympics, Simon snagged 4 gold medals and a bronze.