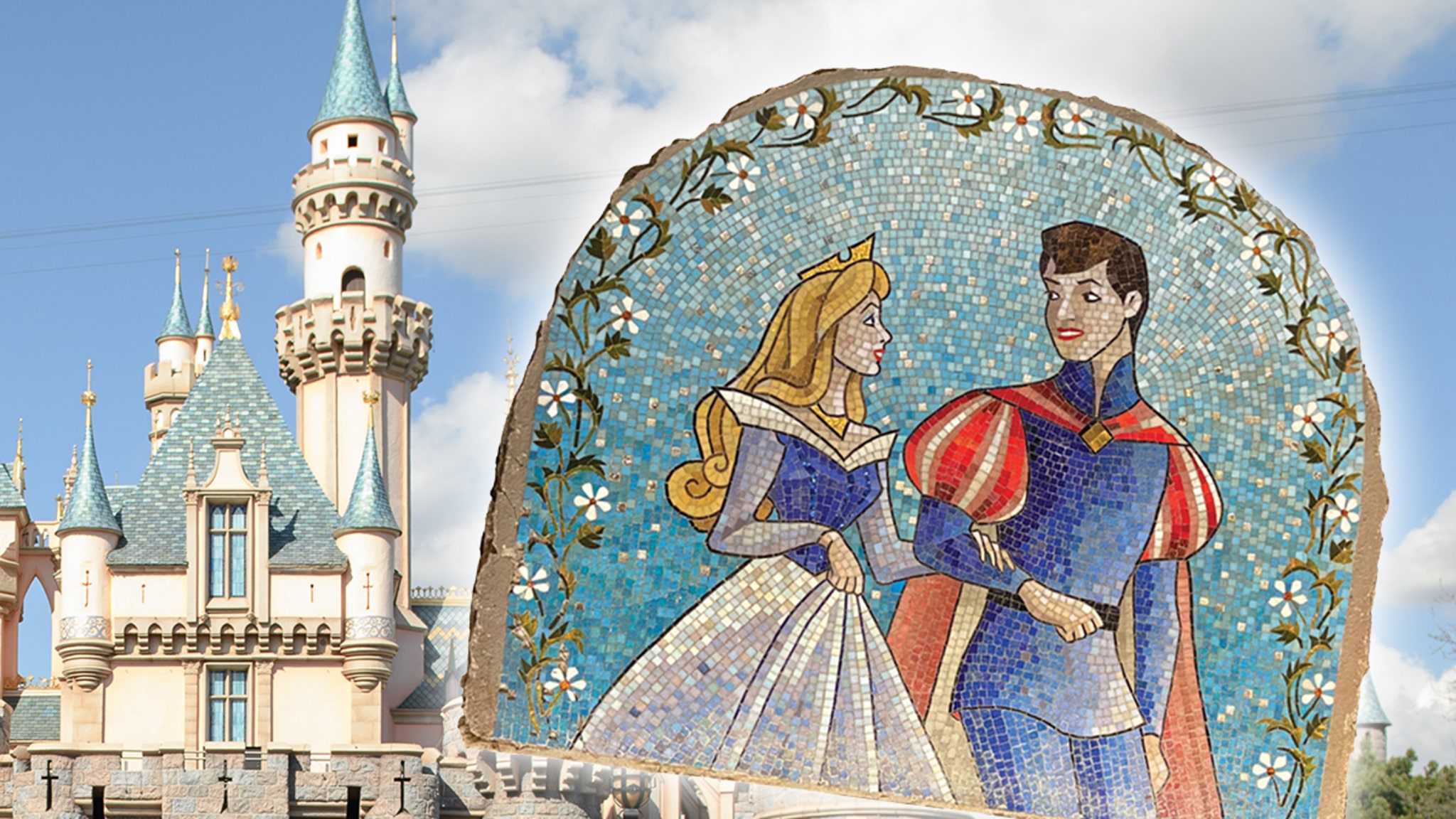 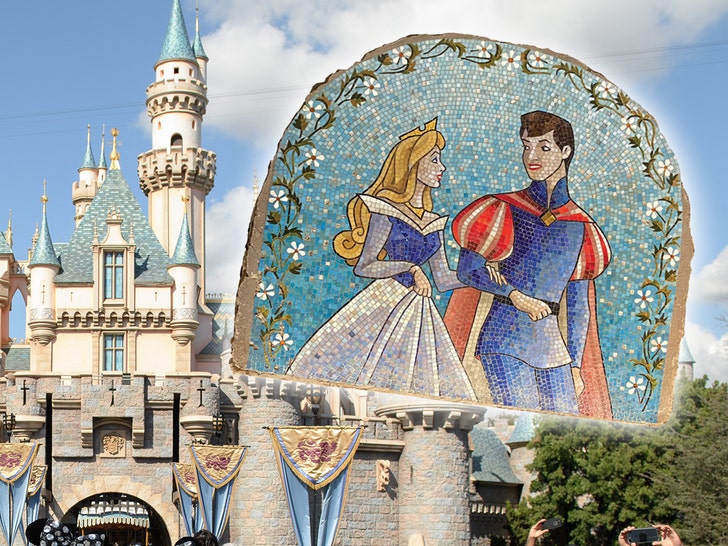 There’s a diehard Disney fan out there who’s sleeping easy underneath the mosaic from the Disneyland Sleeping Beauty Castle — a rare piece of memorabilia that did not come cheap.

The folks over at the Van Eaton Galleries auctioned off the handcrafted mosaic for a whopping $363k!!! That’s an astonishing number to begin with, but especially since Van Eaton estimated the piece going for around $30,000 to $50,000. 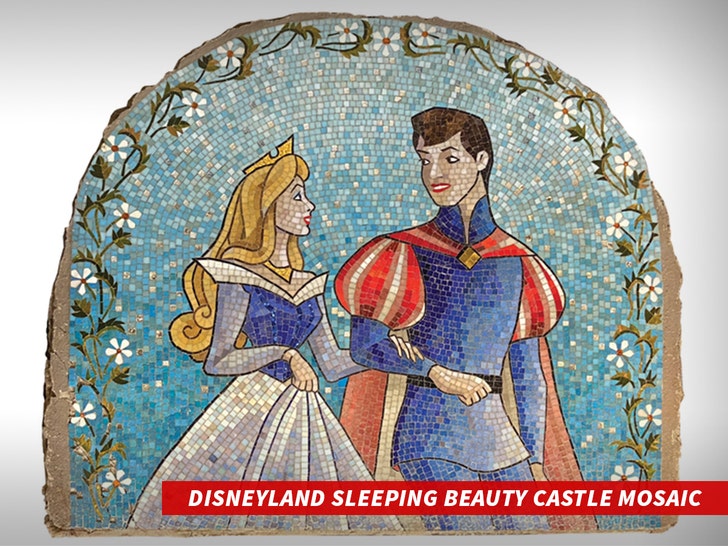 The mosaic was part of the original Sleeping Beauty Castle before it was renovated in 1983. It had been prominently featured in the early years of Fantasyland but later removed during renovations. The stunning piece features hundreds of individual tiles with the image of Sleeping Beauty and Prince Phillip.

The anonymous collector nabbed it during the 2-day “Rediscovering Disneyland” auction that took place over the weekend … with well over 1,200 other items and collections from early Disney Theme Park artifacts up for grabs.

Some of the other items included a loan agreement signed by Walt Disney and his wife, Lillian, in 1954 … when Walt borrowed $60k against his own life insurance policy in order to build the “Happiest Place on Earth.” Holy return on investment, Batman!

There’s also a handwritten and signed music sheet from the Sherman brothers for their “It’s A Small World” song. Admit it, you’ve cursed them for writing that song at some point. We all have.