The annual Billboard Music Awards highlights some of the largest names in music, and 2021’s event on May 23 was no different!

Now that the stars have been given their awards, it’s time to judge their unconventional fashion choices. 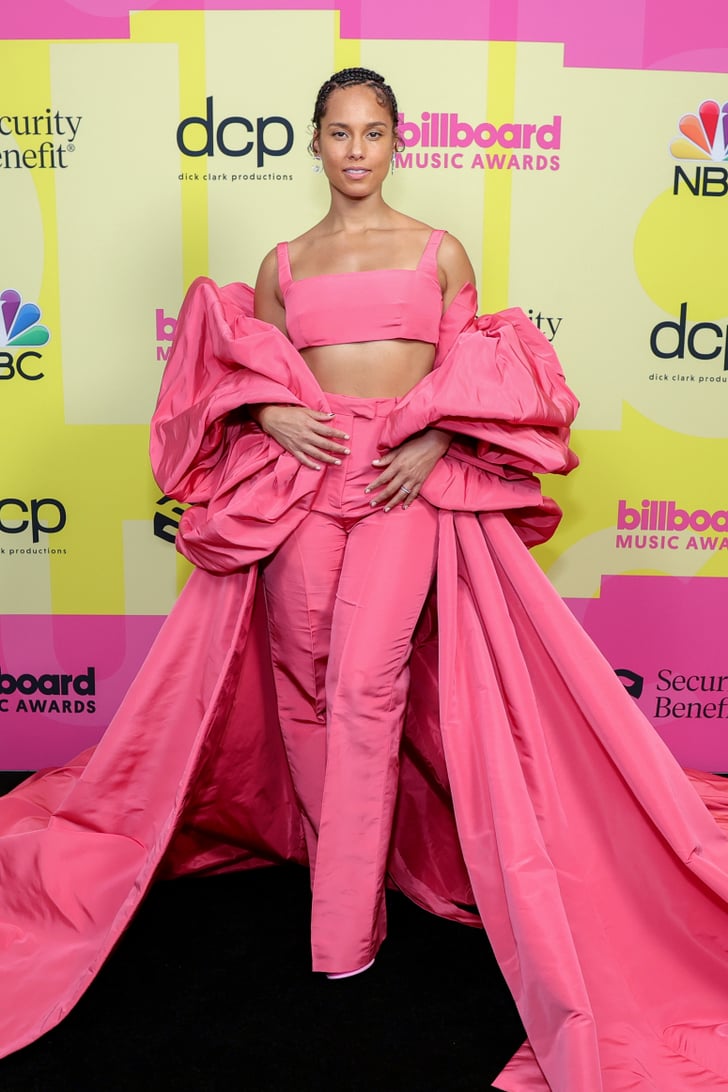 Alicia Keys showed up on the red carpet in a pink three-piece Valentino outfit. The star arrived in this bold monochromatic pink ensemble comprised of a crop top, high-waisted trousers, and a dramatic coat completed with a train. 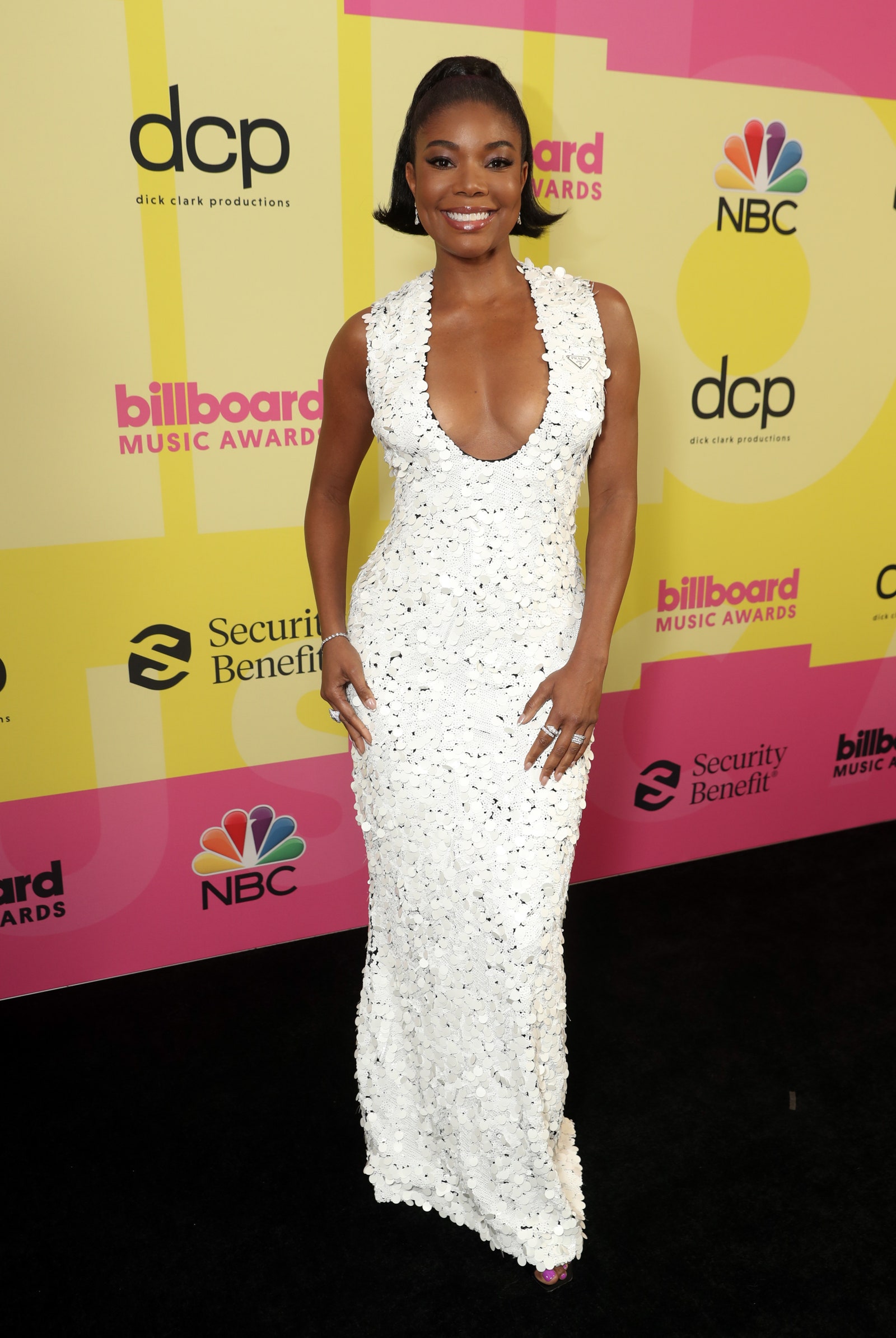 Gabrielle Union arrived in a show-stopping white floral Prada gown. With the wide plunging neckline to the sequin embellishments, the detail on this design deserves five stars. Megan Fox stole the show when she and Machine Gun Kelly appeared on the carpet. She showed up in a risque and slinky yet strategically placed Mugler dress, which included a halter neckline, dangerous cut-outs, and an entirely sheer skirt. 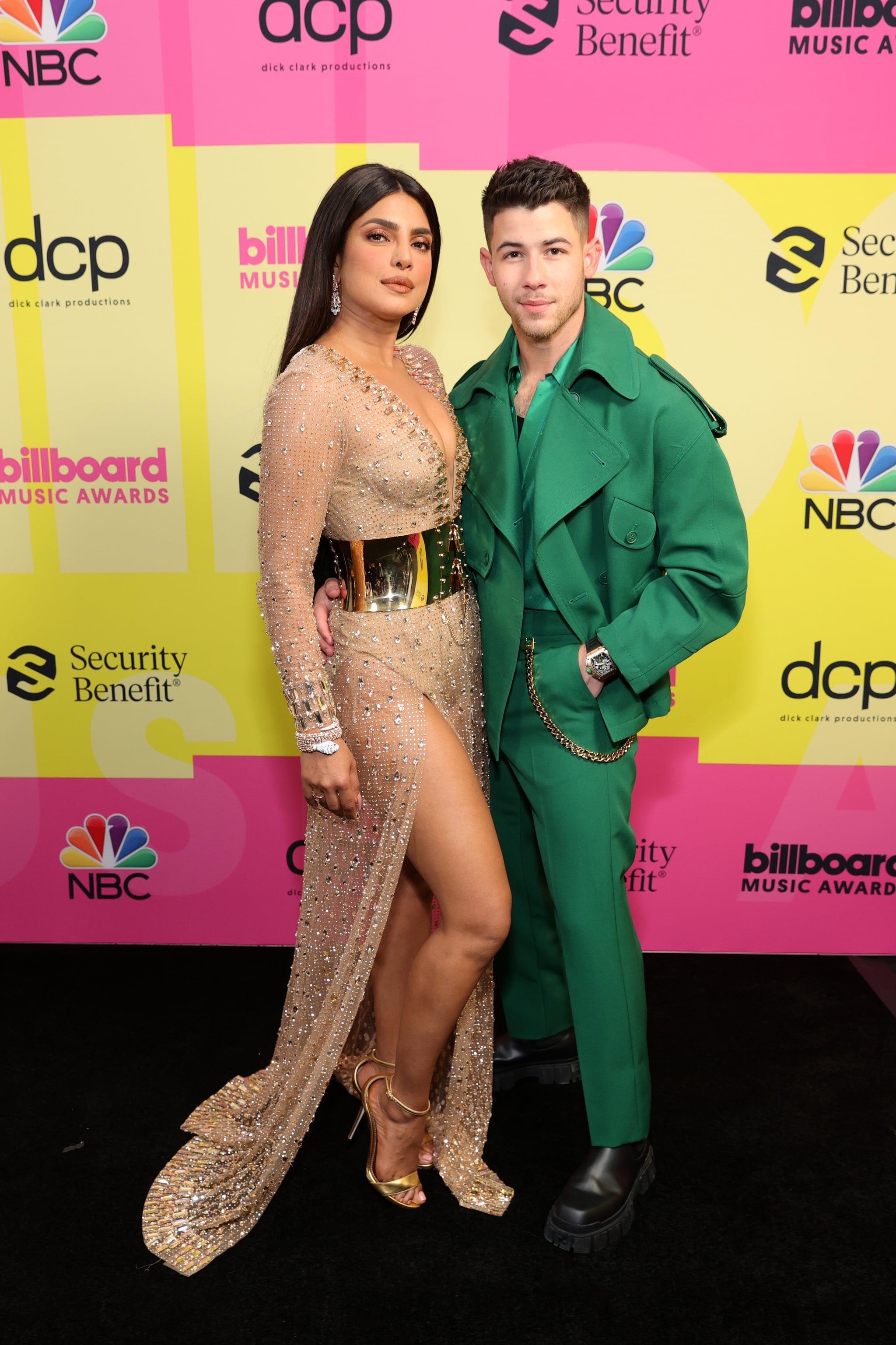 Priyanka Chopra arrived with her hubby Nick Jonas in this semi-sheer Dolce&Gabbana design. It featured beautiful embellishments down the neckline a dramatic golden belt detail and a nearly hip-high slit. The star finished the look off with some complimentary gold sandals and gorgeous drop earrings. 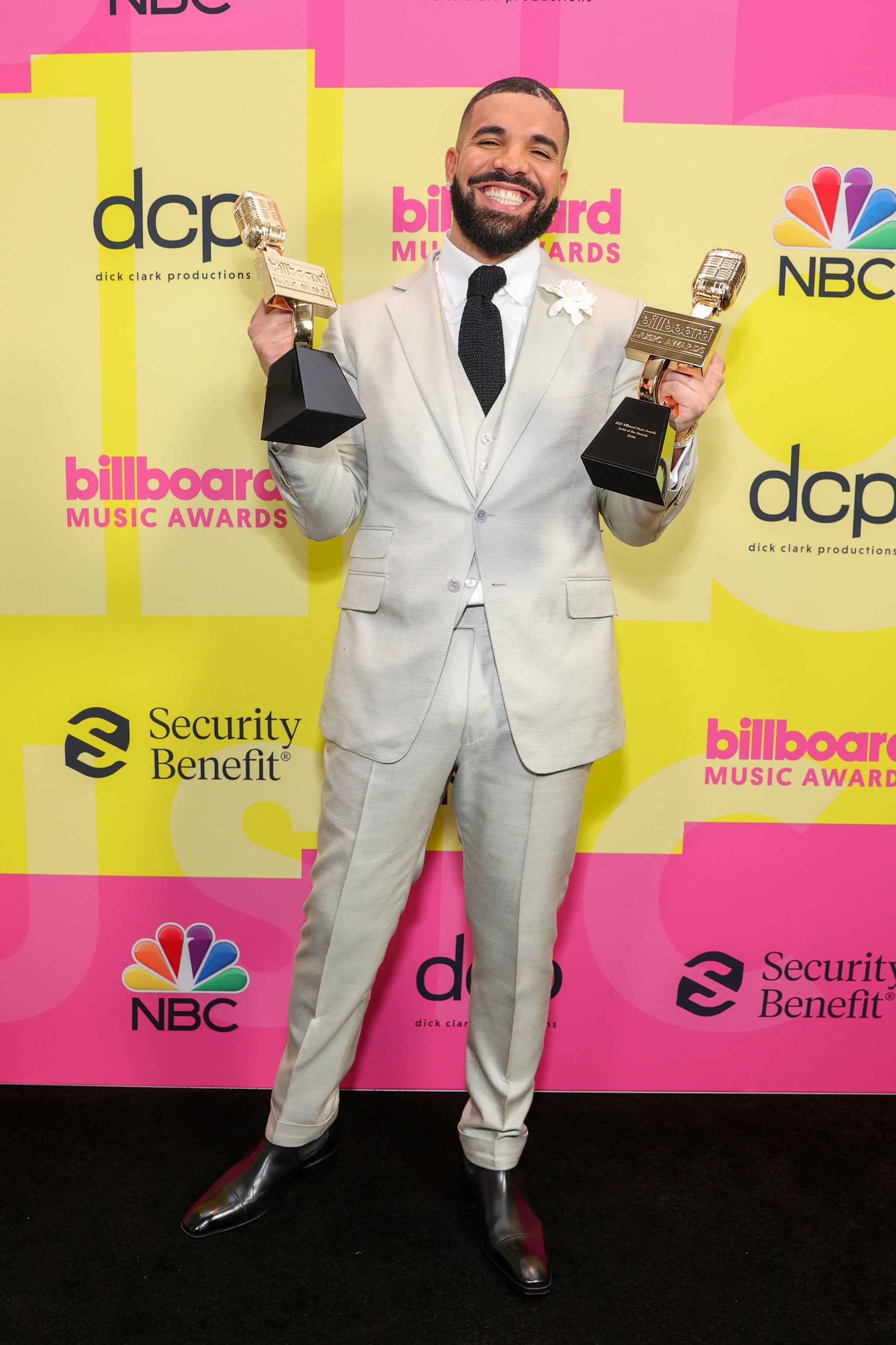 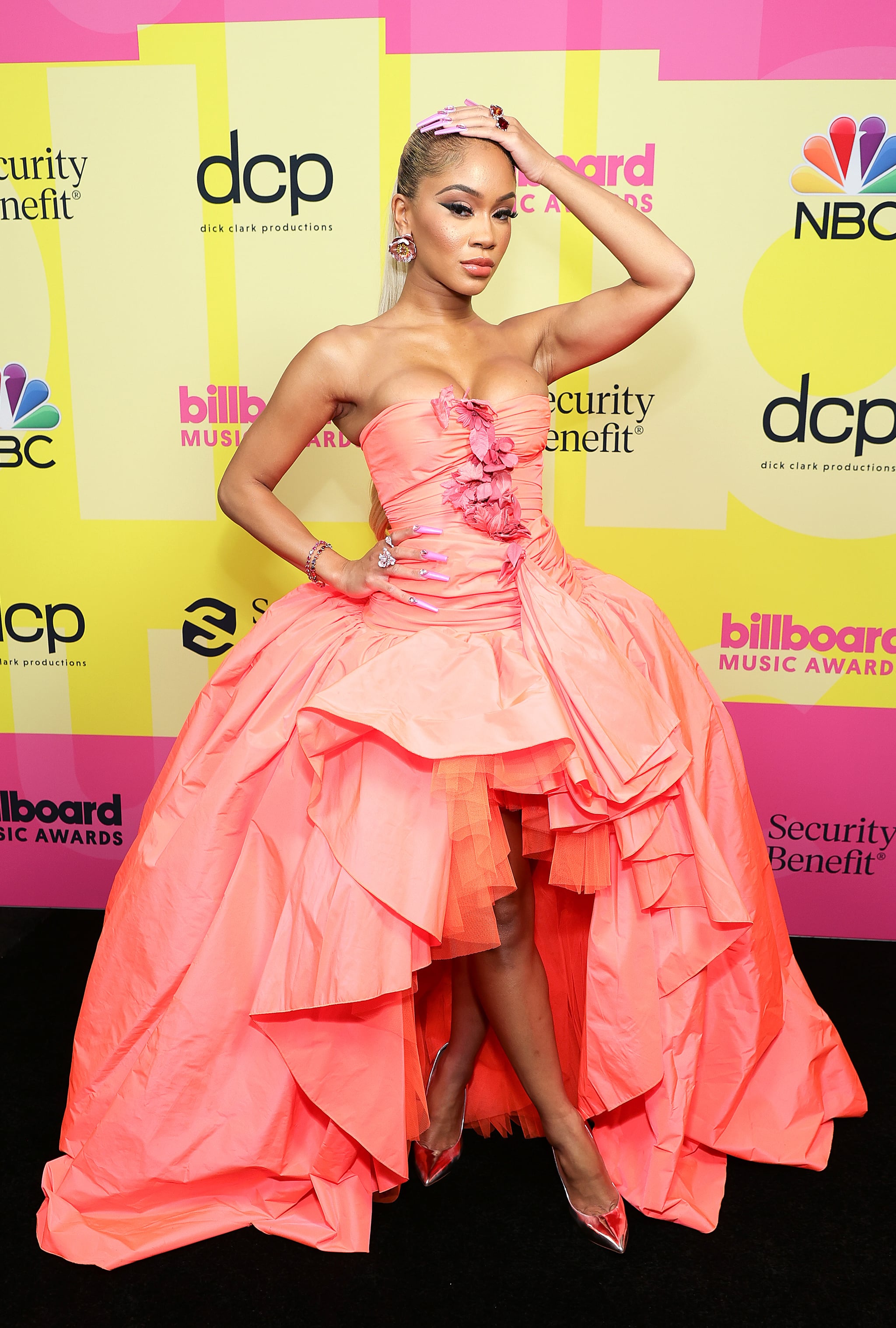 Saweetie arrived in this bold Giambattista Valli ballgown in an impressive peach shade, but the ruffled distracting hemline that also showed a peek of bright orange tulle underneath 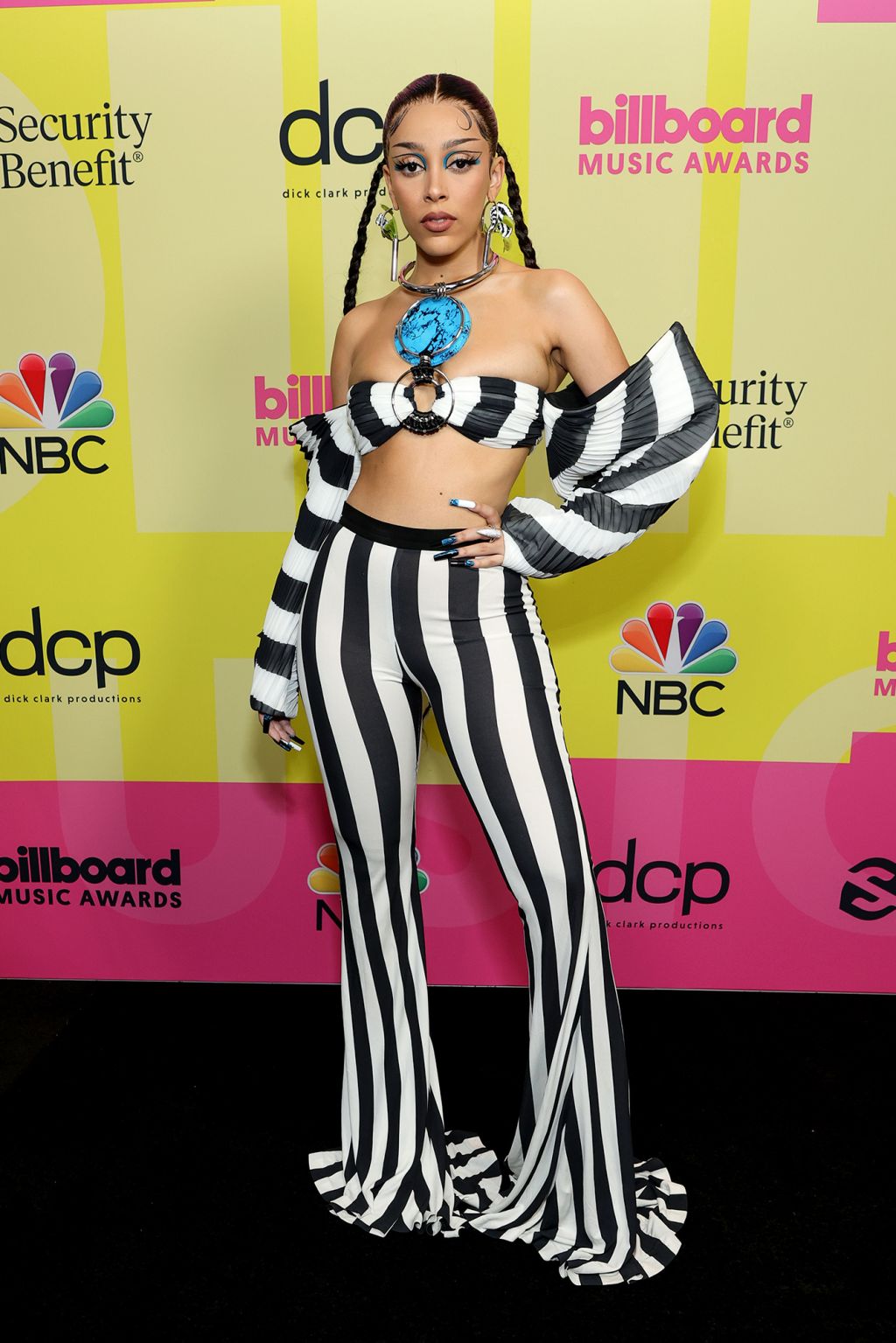