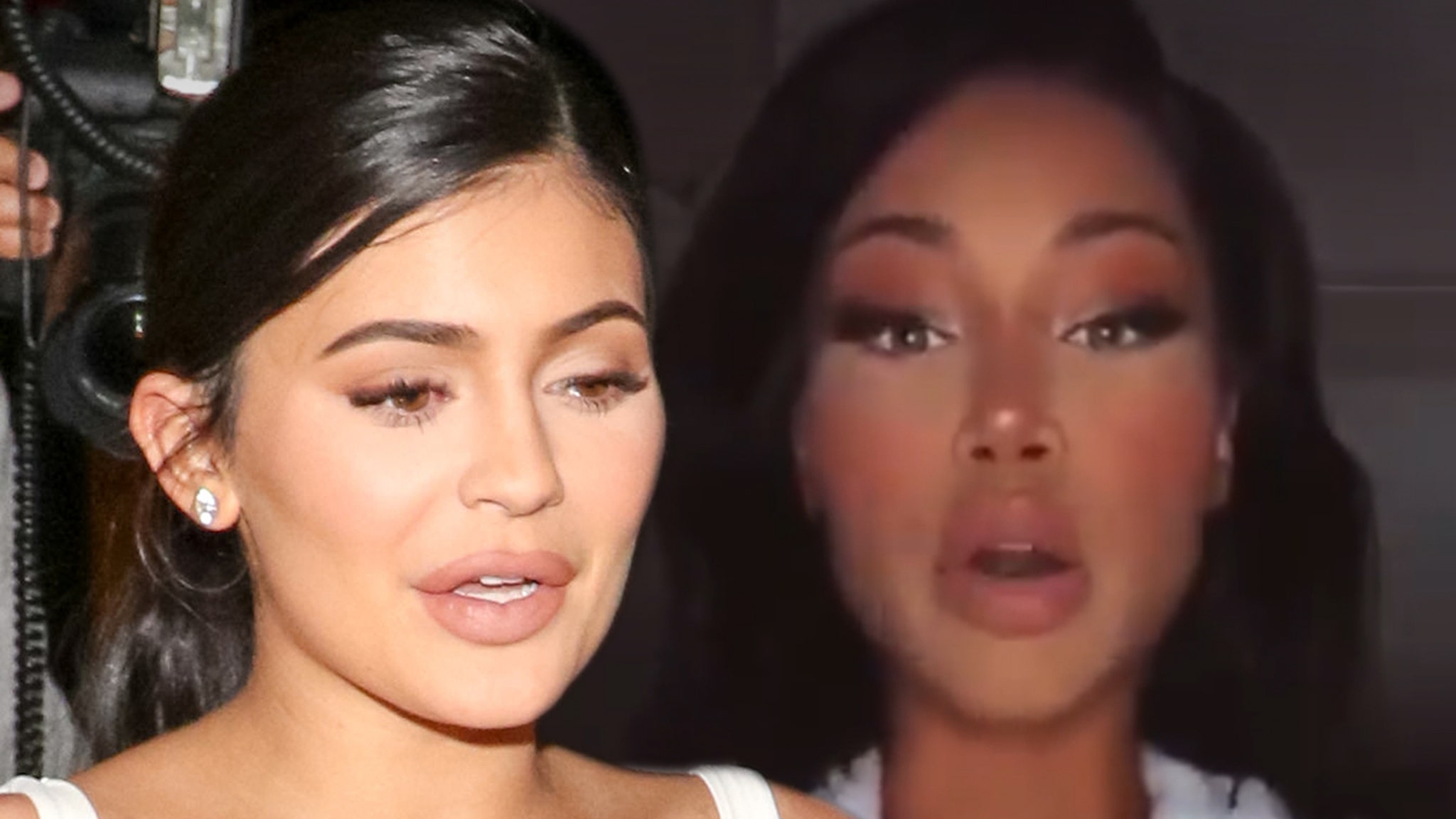 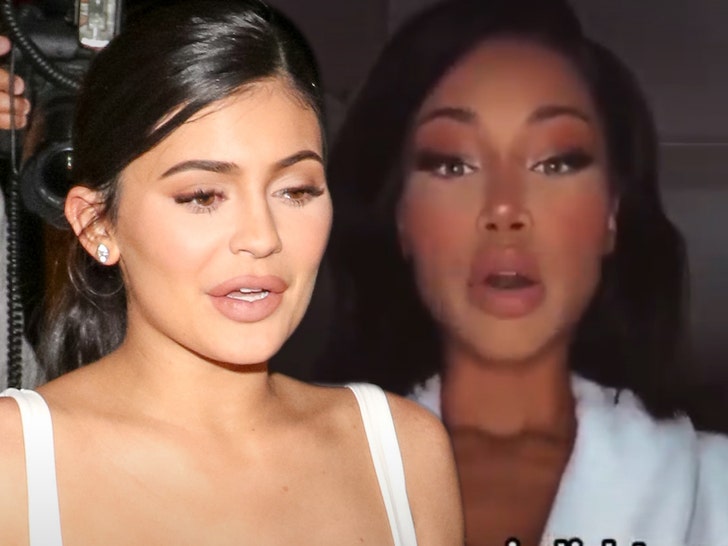 Kylie Jenner says she’s no meanie … claiming an Instagram model alleging the billionaire bullied her on the set of a Tyga music video is making it up.

Victoria Vanna made some noise on social media earlier this week after sharing a story that sounded like it could’ve been ripped from the movie “Mean Girls.” Vanna claimed she was hired to dance in Tyga’s “Ice Cream Man” music video years ago when Kylie was dating the rapper. 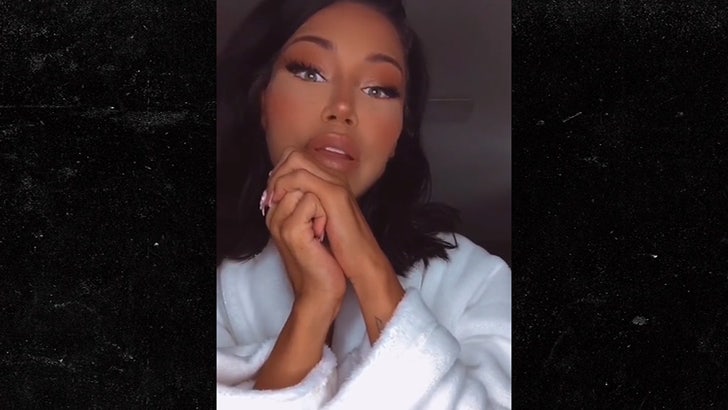 Vanna says Kylie, her friend, Stassie, and assistant were all at the shoot making fun of her. The model says Kylie and her crew sat in a Rolls-Royce, eating McDonald’s and mocking her dance moves. 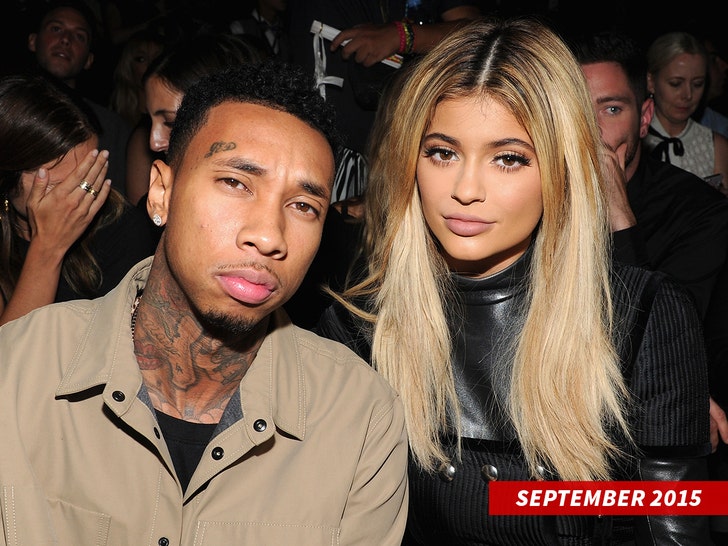 However, Kylie had clearly had enough of Vanna’s attempt to take her down, breaking her silence Friday night on Instagram with a simple, “This never happened.”

Vanna has not yet responded to Kylie’s denial and has not provided photo or video evidence of her claim.