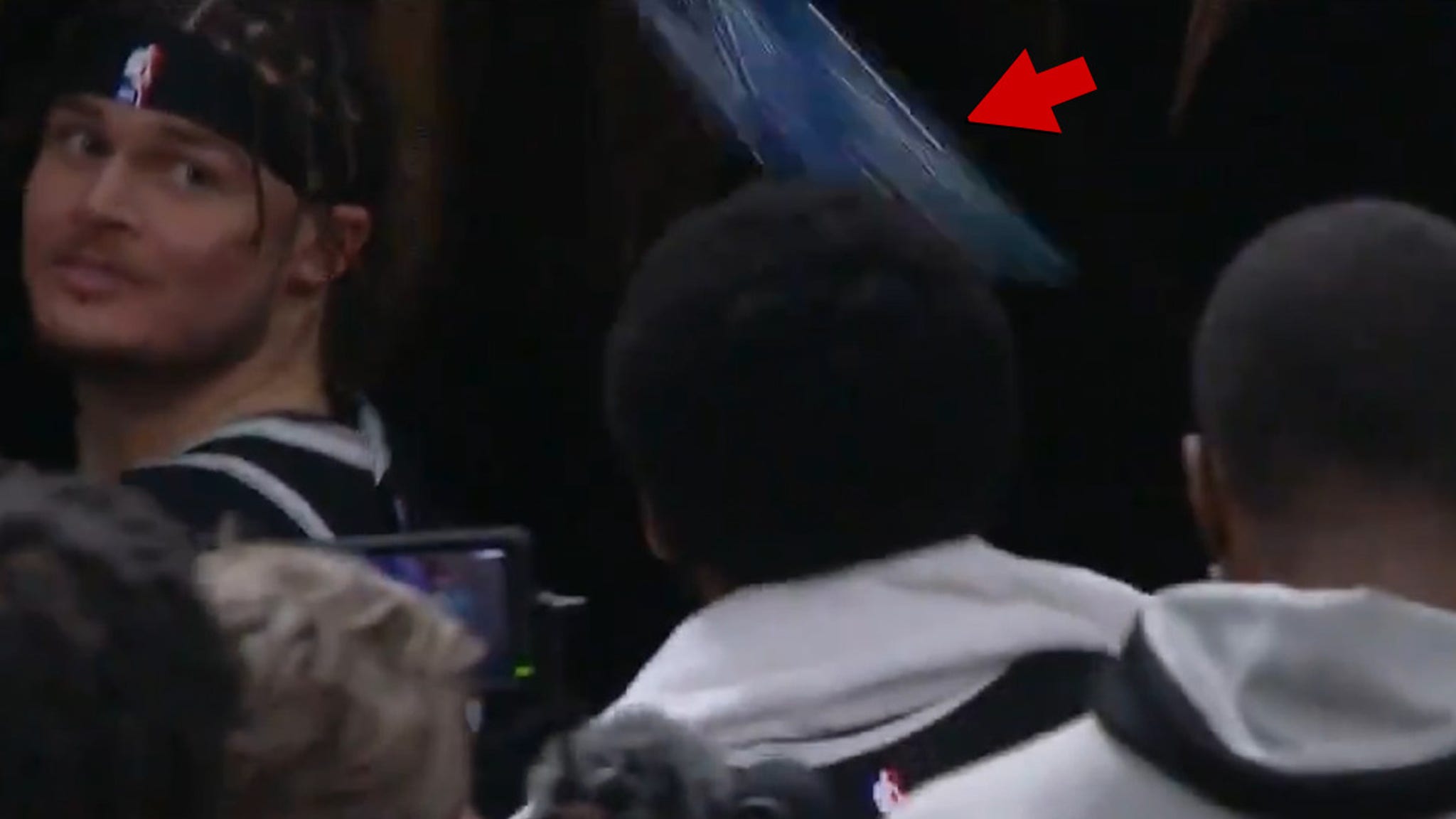 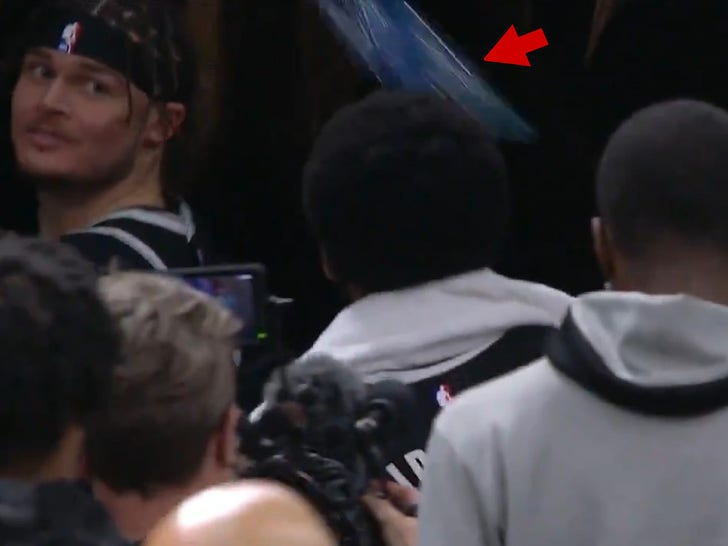 Kyrie Irving was the target of another idiot fan Sunday night who almost beaned the b-baller in the head with a water bottle … and this time the culprit was arrested.

A fan threw a water bottle at Kyrie Irving as he and his teammates were exiting the game. They were not thrilled about it.

The incident went down in Boston at TD Gardens … as Kylie was walking out, you see the bottle come within a hair’s breadth of his head.  His teammates were outraged, and Tyler Johnson scoped out the crowd and ID’d the culprit.

A fan threw a water bottle at Kyrie Iriving as he was leaving the court, he was then arrested.

An eyewitness says he saw Buckley throw a Desani water bottle in Irving’s direction.  Buckley was wearing a Kevin Garnett jersey as he was taken into custody and removed from the arena. 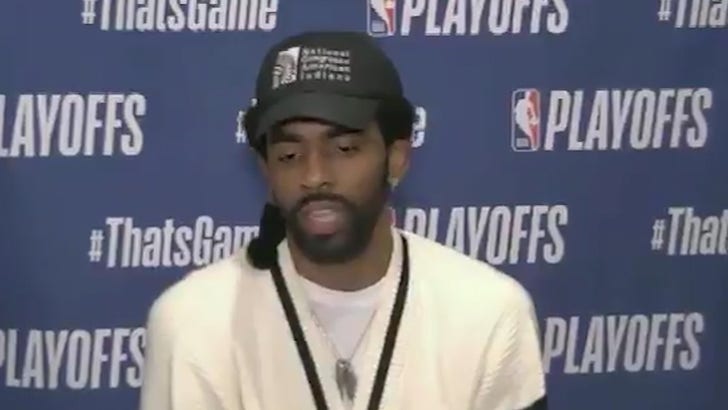 Irving said after the incident … “You’re seeing a lot of old ways come up… just underlying racism and treating people like they’re in a human zoo. Throwing stuff at people, saying things. There is a certain point where it gets to be too much.”

Russell Westbrook left the game after an apparent ankle injury… Then a fan showered him with popcorn. pic.twitter.com/Q26rHhO50e

Just days earlier … a fan dumped popcorn on Russell Westbrook during the NBA playoffs as he walked off the court injured.  Afterward Westbrook said players need protection from out-of-control fans.