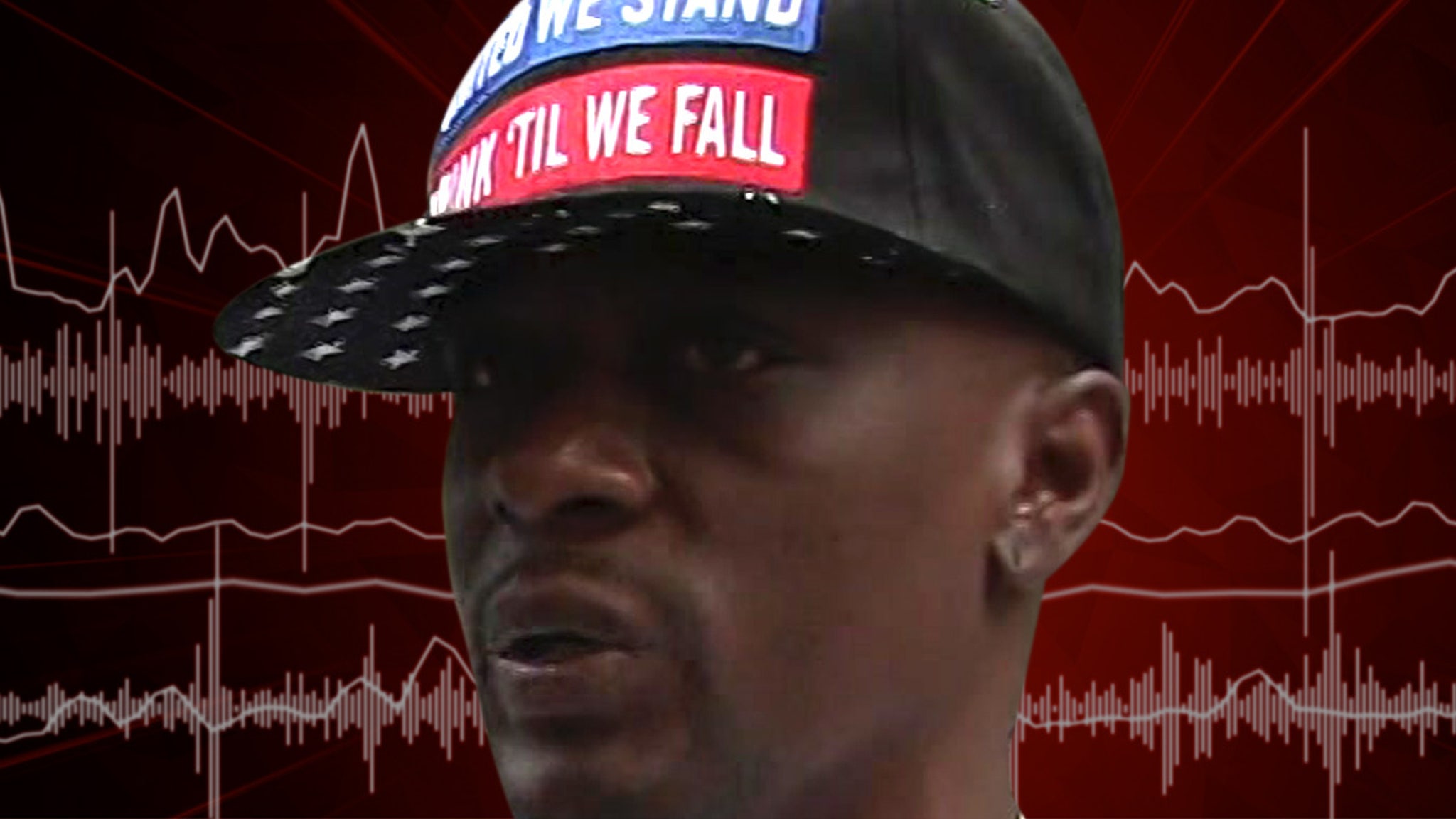 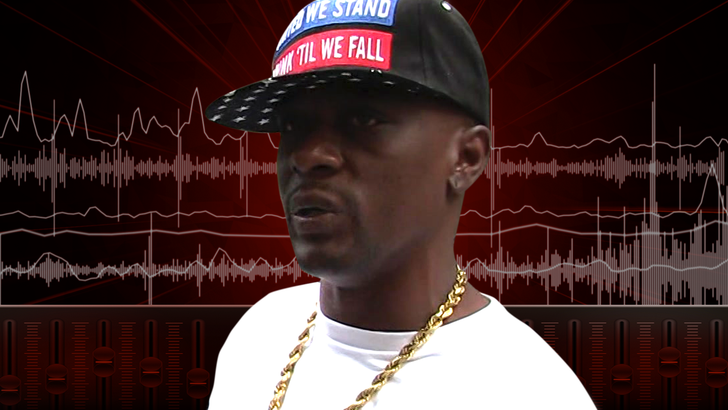 Multiple eyewitnesses to the Boosie Badazz shooting tell a different story from initial reports about the chaotic scene, his getaway from the shooter … and what the shooter was driving.

TMZ’s obtained the emergency dispatch audio from the day Boosie was shot in Dallas back in November, and based on 3 different callers who dialed 9-1-1 … it sounds like the sprinter van in question — which we’d been told Boosie was cruising in with his team — is perhaps the vehicle in which the suspects fled.

boosie sprinter van was shot at today in dallas but he wasn’t hit good to hear fr 🙏🏾💯 #BOOSIE #Dallas pic.twitter.com/Uo2HUeQQ9E

Check out the audio … the first caller gives a brief description of a scene they passed on the road, telling the dispatcher they saw something going on with a bunch of men at the Big T Bazaar … claiming to have seen a guy in a red shirt going after someone with a gun.

The second caller appears to have witnessed the actual shooting itself … saying somebody was hit, and they were taken to the hospital in a grey Acura. She also told the dispatcher she saw an Audi SUV (presumably the sprinter) following behind before ultimately darting off in another direction.

The third caller confirmed they saw a black Audi SUV driving down the road nearby, claiming to have seen four guys inside … with one hanging out the window and pointing a gun.

Of course, it makes sense Boosie and co. would be the ones in the SUV — as artists often use them when they’re on the road or touring. It’s possible these folks who called for help might have things mixed up.

Obviously, cops had all this information, but Dallas PD has yet to make any arrests … and we’re told the shooting remains an open investigation.

Boosie walked away from the ordeal with his life intact. Actually, he rolled away at first — dude got shot in the leg and underwent a couple surgeries to patch himself up, only to be relegated to a wheelchair as he recovered. He’s all better now, though.