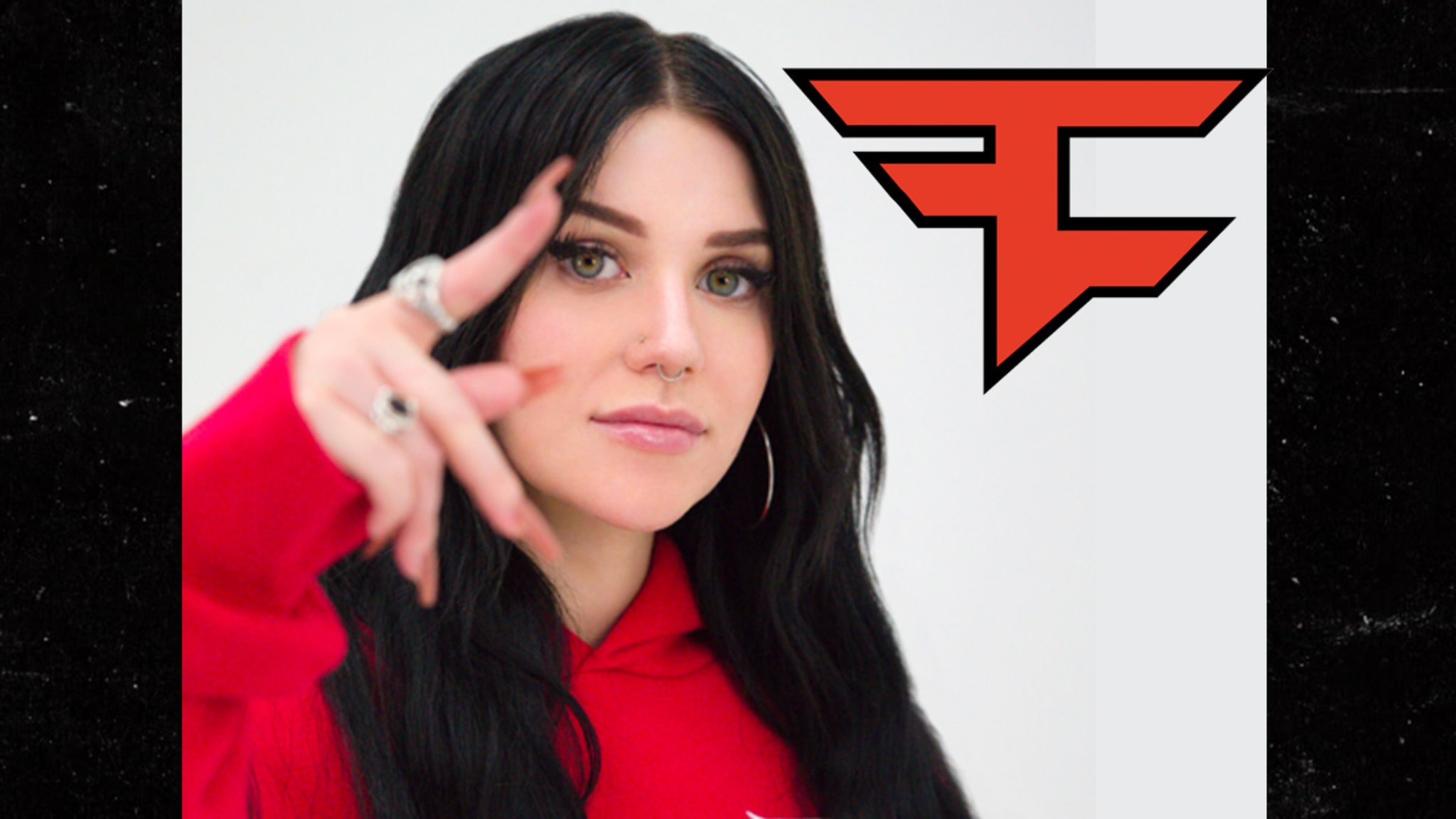 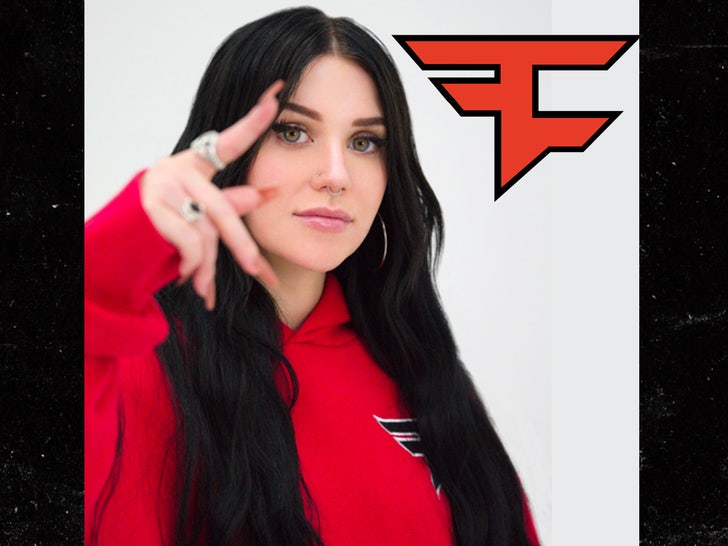 The FaZe Clan continues to make HUGE moves — this time, the global Esports organization is adding Call of Duty badass Kalei Renay as its newest member!!

FaZe made the official announcement Thursday … saying 21-year-old Kalei’s work ethic, competitiveness and unapologetic personality made it an easy choice to add to its growing roster of gamers.

FYI — Kalei streams up to 12 hours a day for her 353,000 Twitch followers … and is known for her insane sniper skills on the sticks.

Kalei — who will now go by “FaZe Kalei” — spoke about the news … saying, “It’s really a dream come true to join FaZe.”

“For me, this is a moment to say ‘F*** You’ to all the people who didn’t believe in me or thought my personality was an obstacle.”

“FaZe encourages me to be myself and believes I can achieve success without watering down my weirdness. That means the world to me.”

FaZe CEO Lee Trink also spoke about the addition … saying, “We are thrilled to have Kalei join the FaZe family.”

“Kalei has true FaZe style star power and we support her resolve to remain true to her authentic self without conforming to a particular idea of what a female gamer should look or act like.”

Joining FaZe is no cakewalk — each new member has to go through the FaZe Academy, which teaches about the org.’s history, code of conduct, media training and more.

Kalei has completed the course and is ready for her big debut with FaZe.