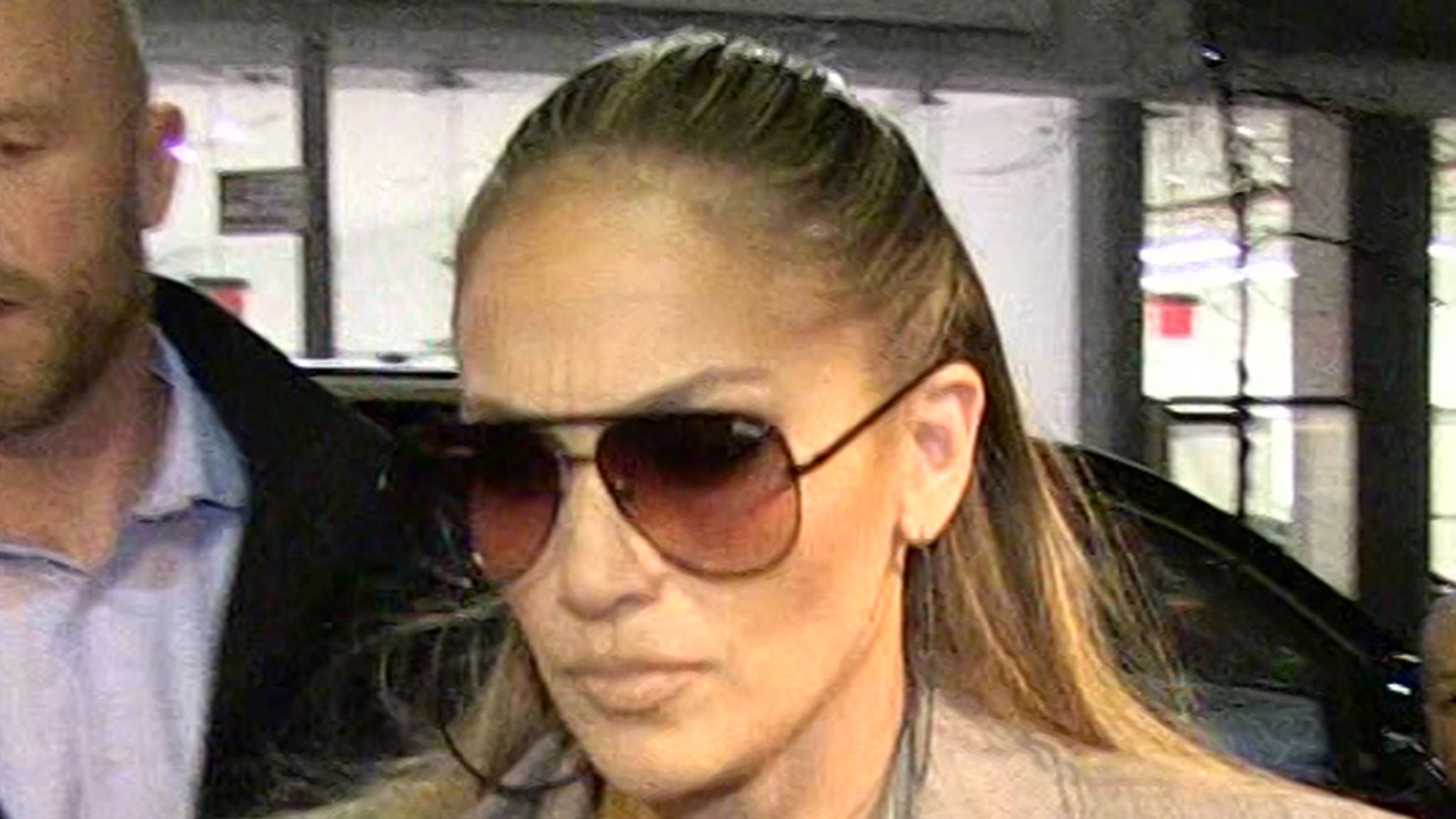 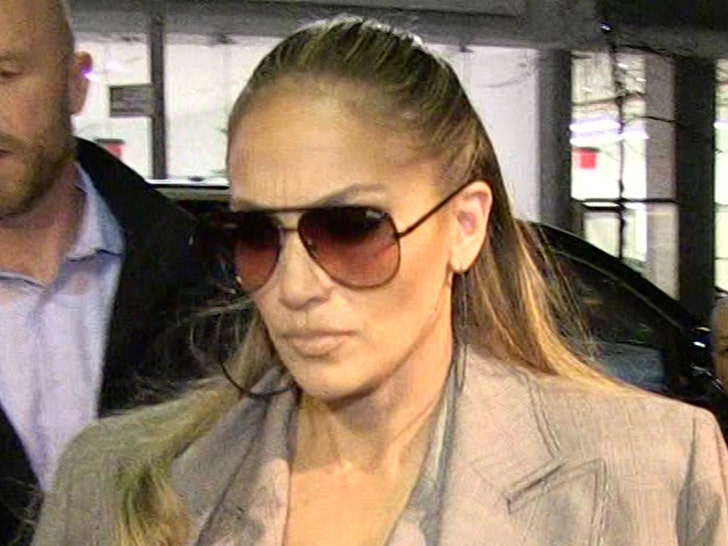 Someone has beef with Jennifer Lopez and way too much time on their hands, and it’s pissing off cops, who continue to get flooded with 911 calls to go to her L.A. home … nearly 6 months after this annoyance started.

Law enforcement sources tell TMZ … LAPD units are still responding to the singer’s house because someone keeps calling 911, but we’re told this isn’t your typical swatting where people report a fatal shooting or mass carnage.

We’re told the 911 caller reports other complaints … like loud music or other disturbing noise coming from the house. Our sources say each time officers get to the pad, there’s no such disturbance and J Lo’s security tells them everything’s fine.

In one instance, we’re told cops found a gardener at Jennifer’s pad — but security quickly assured them the gardener wasn’t blaring music.

Our sources say cops are struggling to track down the 911 callers because the calls aren’t coming from a landline — and the bogus calls have become a huge waste of time and manpower.

TMZ broke the story … the calls started almost immediately after J Lo performed at President Biden‘s inauguration, and the operating theory was the calls were politically motivated.

We’re told J Lo’s security is working with LAPD in an effort to solve the mystery — but it’s already such a headache, cops desperately want the offender busted, convicted and locked up to the max.