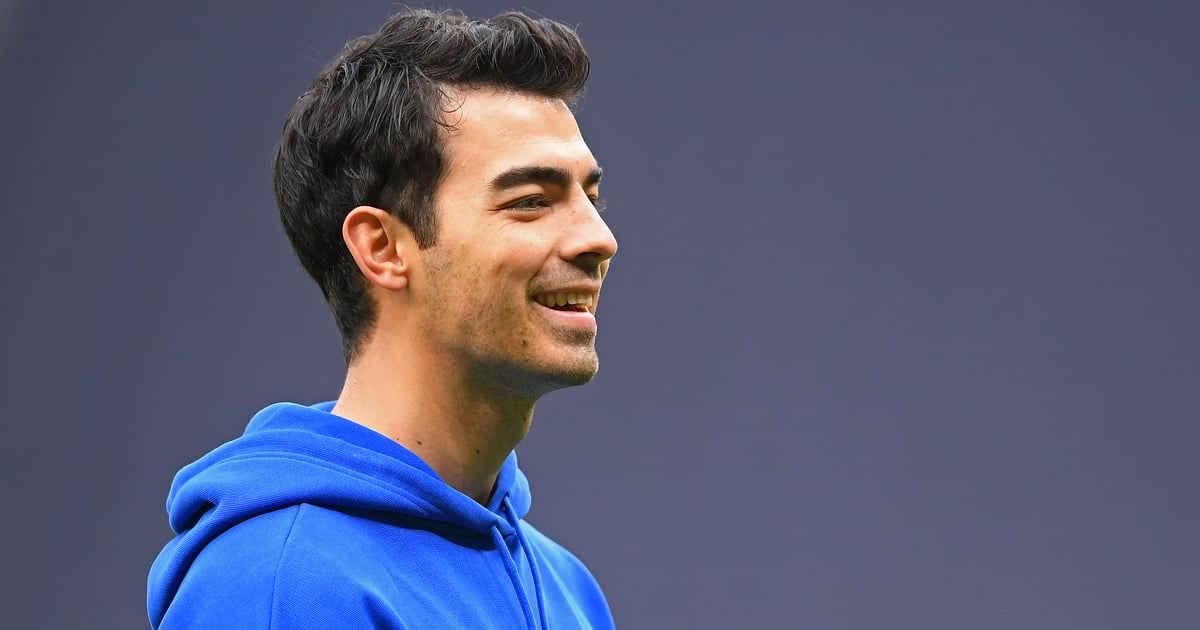 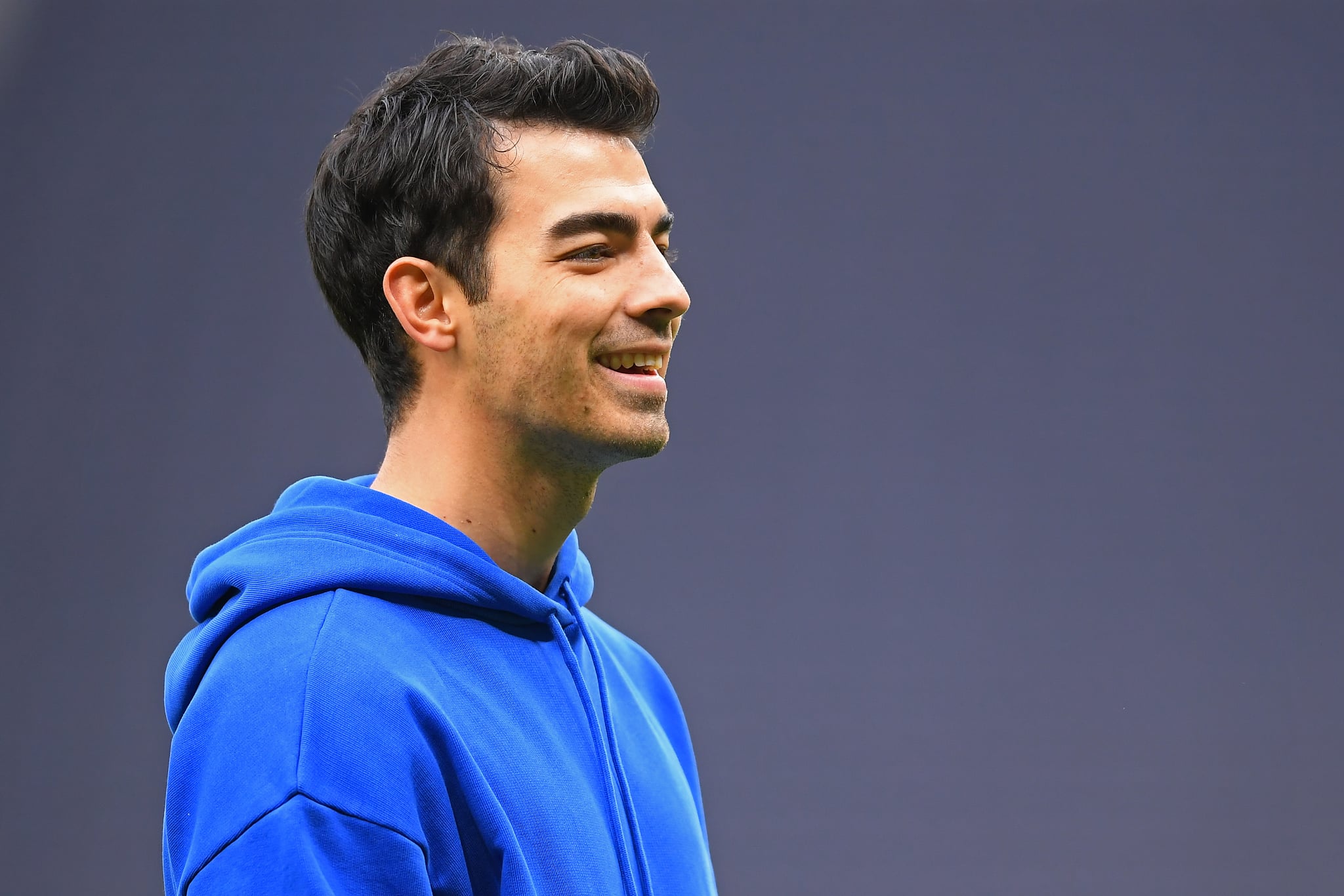 If you’re heading back to in-person workout classes, keep an eye out for Joe Jonas — he might be crashing your next session. Recently, the singer decided to make a surprise appearance at a SoulCycle class in Atlanta, and no one was more surprised than the stunned instructor. “When you’ve got an off day in Atlanta,” Jonas wrote on Instagram. “Why wouldn’t you drop-in for a Jonas Brothers vs. One Direction class at SoulCycle?? Let’s get it!”

Jonas was ready to hop into action and book himself a bike, but unfortunately, the class was at capacity. But he didn’t let the waitlist get him down. Instead, Jonas showed up to the studio and asked if he could surprise the cyclers. Although the coach seemed a little confused at first, eventually, she let Jonas take a spin on her bike and lead the class. Wow, can Jonas come crash our workout group next? That’s certainly one way to get the heart rate up. Get a glimpse of the fun exercise outing in the video below.