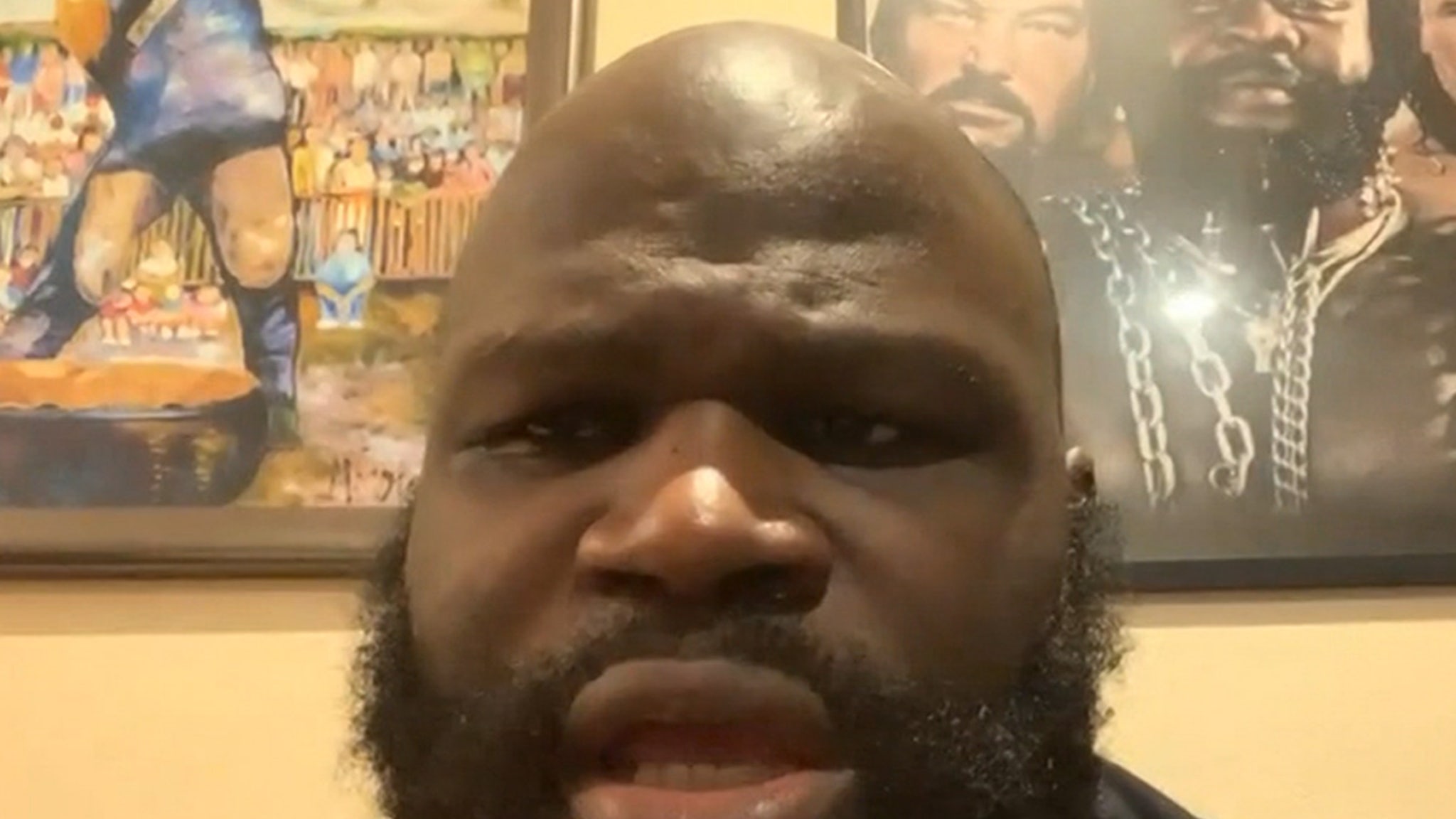 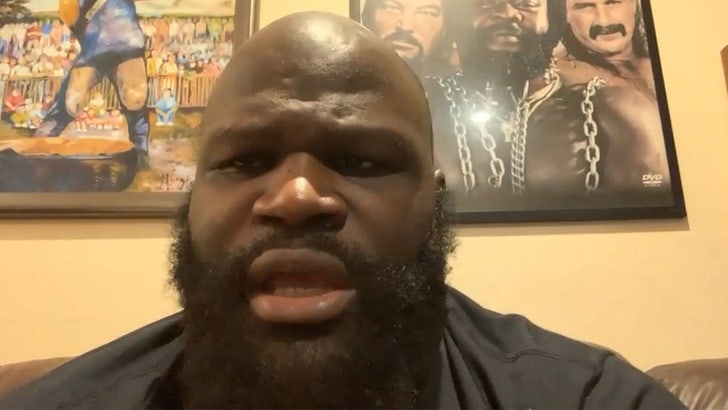 WWE Superstar-turned-AEW talent scout Mark Henry says we might not have seen the end of Braun Strowman … telling TMZ Sports he’s hoping to bring the former champion to his company!!!

Of course, Strowman was recently let go by Vince McMahon‘s organization … after spending the past 8 years as one of wrestling’s biggest stars.

Now that Henry is an analyst, coach, scout and mentor with All Elite Wrestling, we had to ask if he’s planning to bring his buddy on board.

“Super high on my list,” Henry tells us. “It’s not an all Mark Henry decision, but there’s already interest on both sides.”

“Hopefully by the time he’s allowed to wrestle in August, I think the middle of August, then we could have a serious conversation about contractual things of that nature but right now there’s interest on both sides. I love that dude.”

Henry and Strowman — real name Adam Scherr — go WAY back to their strongman days … and Mark played a huge role in getting him into the wrestling game.

Now, there’s a good chance at a reunion once Scherr’s contract is up.

“I talked to him, I mentored him but I tell him all the time, I can’t talk business,” Henry added. “When your contract expires, you call and let me know and then we’ll have a talk.”

If Scherr does make the switch, he’ll have to go by a different name … ’cause WWE holds the rights to the “Braun Strowman” — but it’s a small sacrifice for fans who wanna see him back out there.

There’s even more awesome news … we had to ask if we could see 50-year-old Henry enter the squared circle with AEW … and he’s hoping to make it happen! 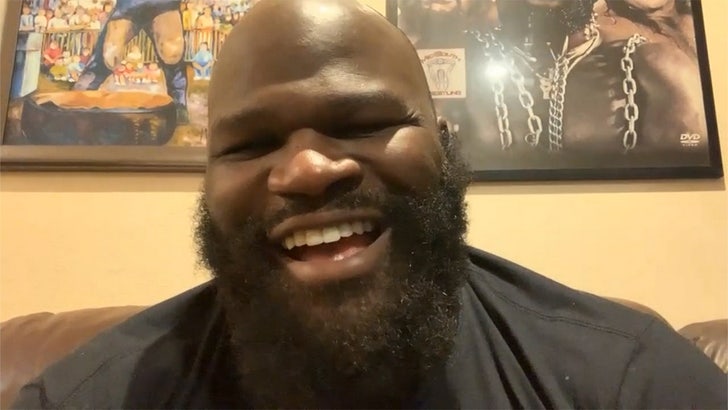 “Not many wrestlers get to that, not many. Especially at a high level. I wanna be able to get there and hopefully by October I’ll be at 100%.”

Henry says he has a bit of work to do to get back into fighting shape … but it’s clear he’s spent a lot of time pondering the idea.

Henry also weighs in on his relationship with Vince today … and says his departure from WWE was all love. In other words, there’s no beef!!!