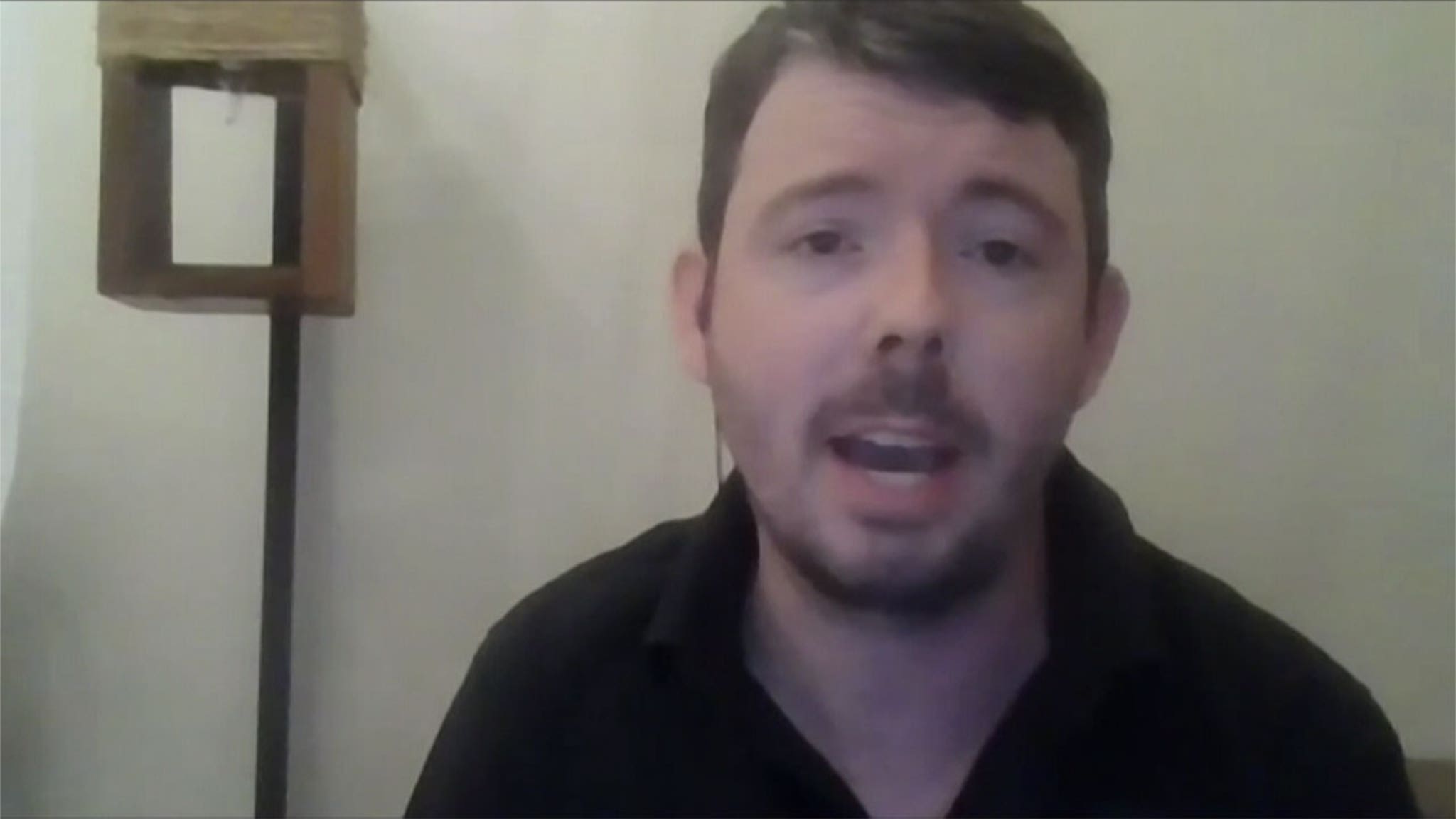 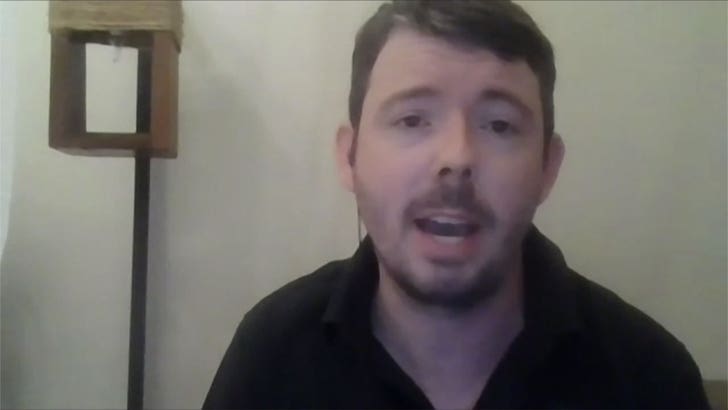 If you’ve ever wondered who hunts down poachers and pirates in international water, and brings them to justice … you’re looking at him, and he has a crazy story to tell.

Captain Peter Hammarstedt joined “TMZ Live” Friday to give us the inside scoop on his crew’s chilling, high-stakes mission to track down an illegal fishing boat called Thunder. He says they spent more than 100 days in dangerous, iceberg-filled water, and their efforts are the subject of the new documentary, ‘Chasing the Thunder.’

The Captain explained why his organization, the Sea Shepherd Society, was after “the most notorious poaching vessel in the world” and details the extreme conditions his ship, Bob Barker, battled to keep up and try to capture it.

The pursuit crossed 3 oceans and covered more than 10,000 nautical miles … and you gotta see Captain Pete’s reveal of how it ended. It’s absolutely wild, and shows you the kind of people he was up against out there.

The documentary’s available now on Discovery+. You can also check out the full interview with the Captain on Friday’s episode of “TMZ Live.”