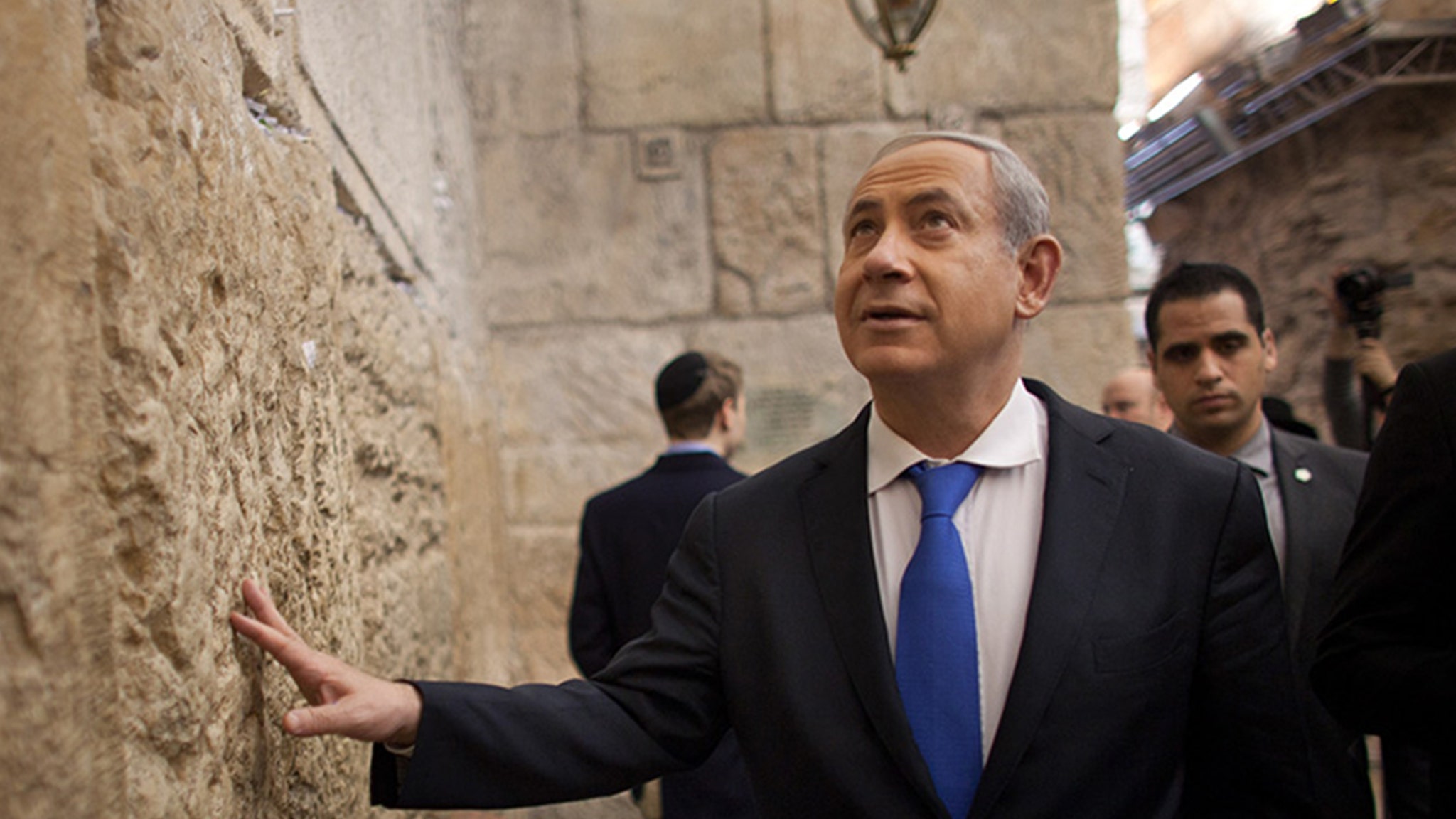 Benjamin Netanyahu — Israel’s longest-standing Prime Minister in their history — has officially been given the boot by his own government … this amid a tumultuous past few years.

Bibi was ousted Sunday after Israel’s parliament, known as the Knesset, voted to remove him from power and to form a new coalition of government … with Naftali Bennett — an ultra-conservative politician himself — narrowly being voted in to take the reins for the time being, now leading a diverse group of minds, who range from liberal to moderate on Israeli policies.

#VIDEO Israeli Prime Minister Benjamin Netanyahu and Defense Minister Benny Gantz, make their way to the Knesset Plenum to attend the voting session on a new government. Lawmakers are set to vote on a “change” coalition seeking to end Netanyahu’s 12-year reign pic.twitter.com/m3Hz8b0DJR

BN is said to have looked pretty down and out during the vote … sitting by silently, and eventually shaking hands with Bennett before getting out of there with his team.

Despite the 8 different parties that make up this new alliance not seeing eye to eye on many issues — the one thing they seemed to be in agreeance with was that it was time for Ben to go … this after a historic 12-year tenure, albeit one that was full of ups and downs, especially lately with the most recent escalation of violence between Israel and Palestine. 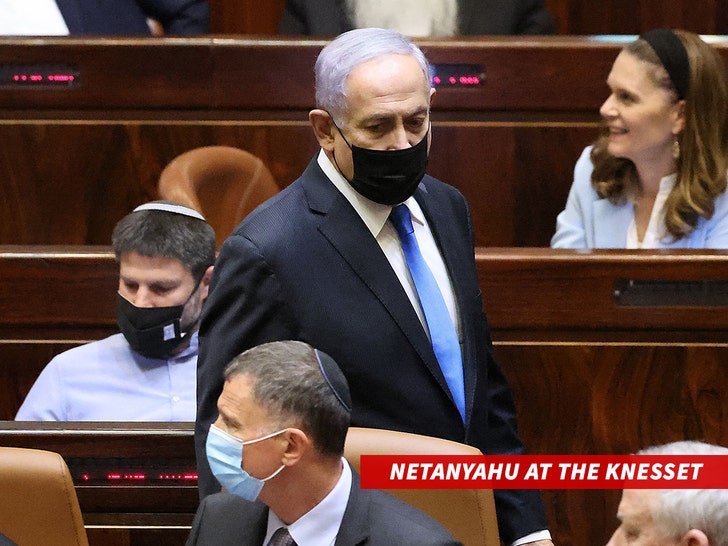 Netanyahu is also on trial right now, facing corruption charges — and yet, he refused to resign and forged on, much to the chagrin of several political bigwigs there. Not just that, but Israel’s been through a whopping FOUR elections in the past two years.

Safe to say … the country appears ready for a change, and they finally made it happen. Ben — who was first voted into office way back in 2009 — isn’t going away, however … he’ll just become the opposition party’s leader, and attempt to get a grip on his cohorts once more.

In the meantime, it’s a new day in the Middle East — and a lot of people seem happy about it … as scores of Israelis hit the streets to celebrate the news of Netanyahu’s ousting.

Time will tell if the new leadership can effectively ease tensions that have been boiling over for several years.