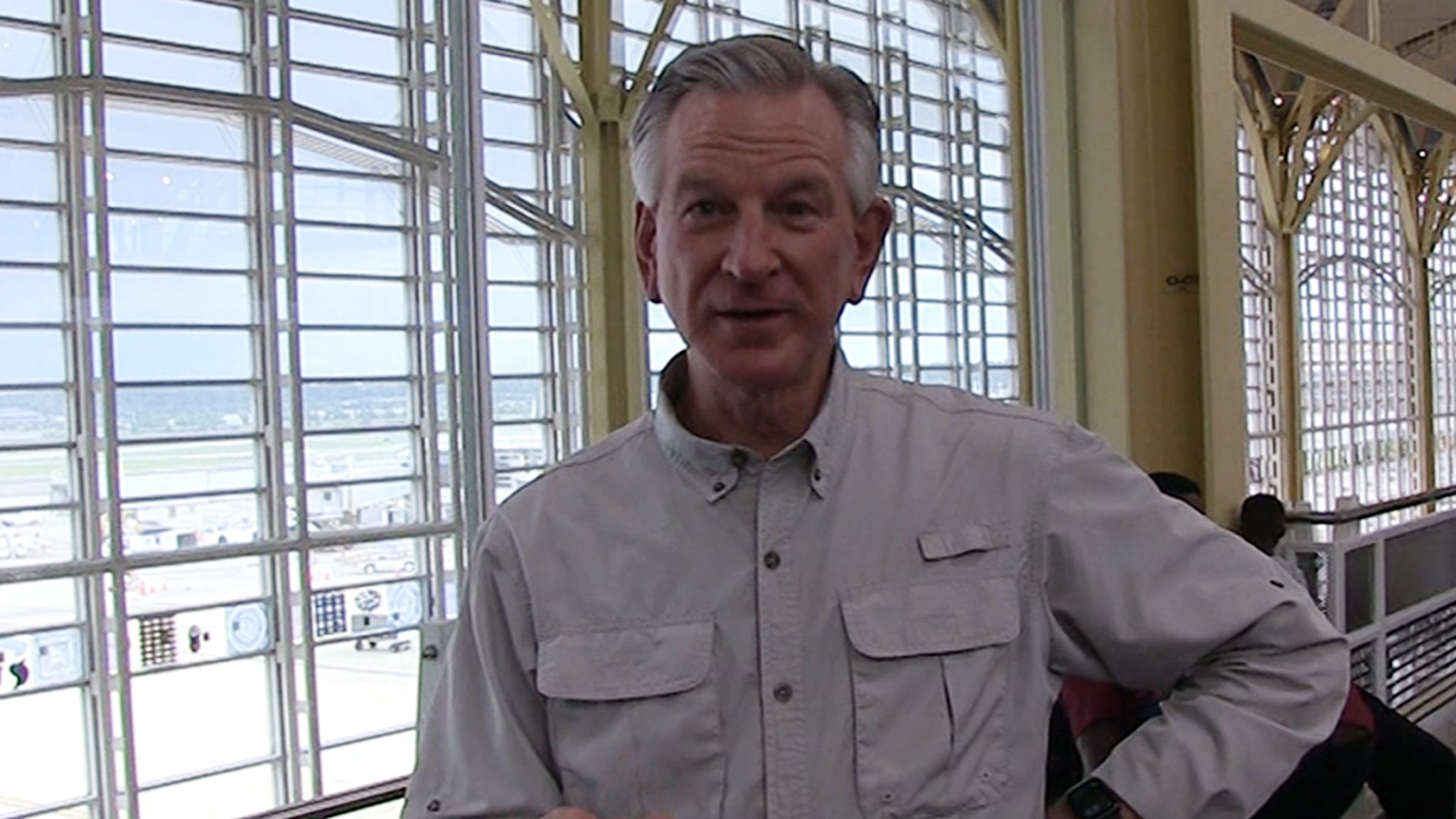 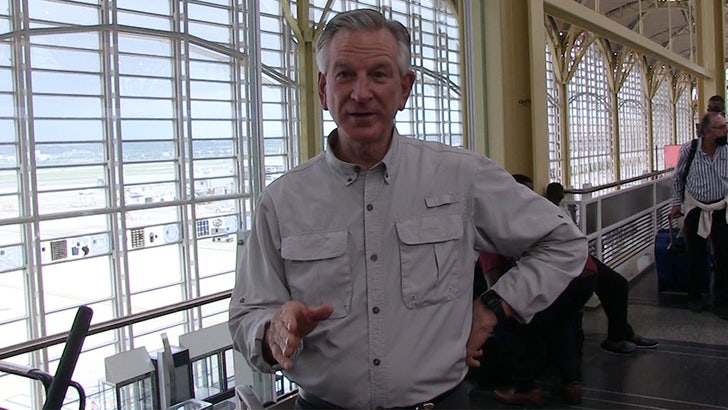 “Players are already getting paid,” Tuberville said this week out at Reagan National Airport. “You’ve got to remember that. They’re getting their scholarship.”

Paying players has ALWAYS been a hot-button issue in college athletics — even back when Tuberville was coaching — but it’s been kicked up a notch this summer.

Several states are slated to make it illegal for the NCAA to punish athletes for making money off their own likeness … and Congress is now being looked at to potentially step in and finally make a blanket ruling on it all.

Tuberville, though, doesn’t seem like the kind of guy who will press for large reform … telling us, “It should always be about education. If we get away from that, we’re going to lose it.”

“This is not a minor league farm system.”

Tuberville added, “This is not farm minor league sports. It is education … at the end of the day, it should be about education.” 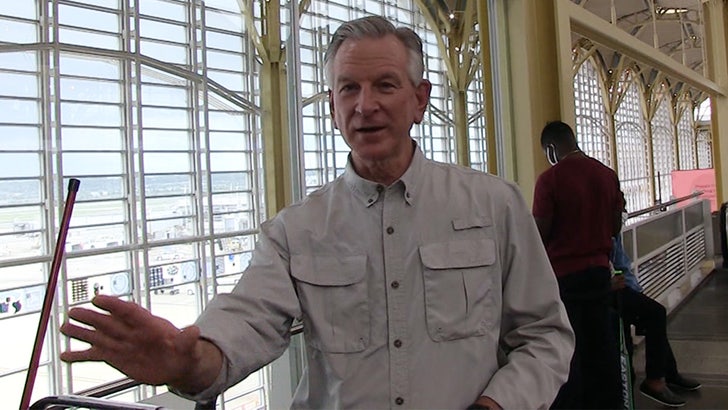 There’s more … we also spoke with Tuberville about Alabama locking Nick Saban into another lengthy contract extension, and Tommy said while it’s great for college football, it’s certainly bad news for the rest of the SEC!