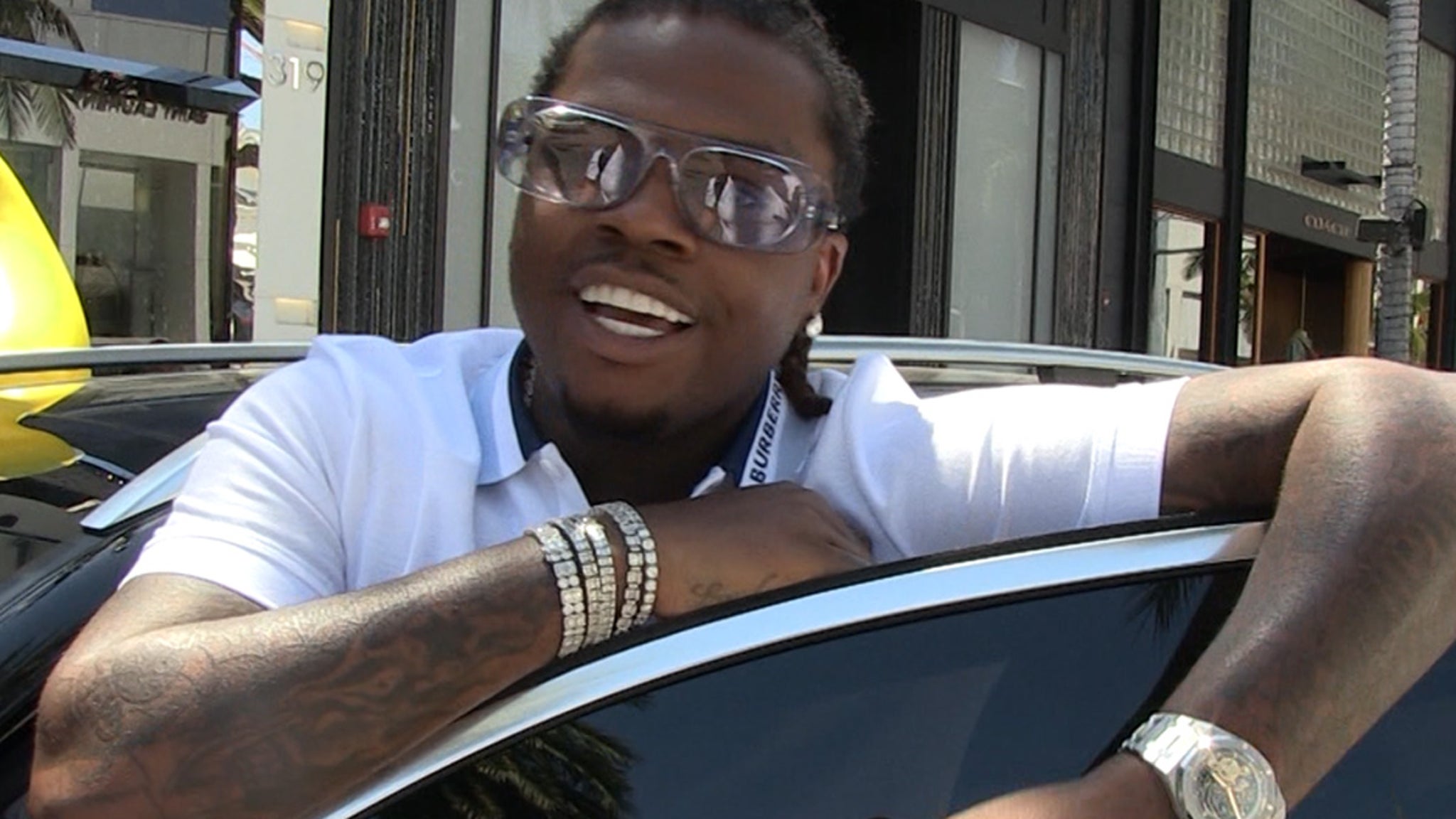 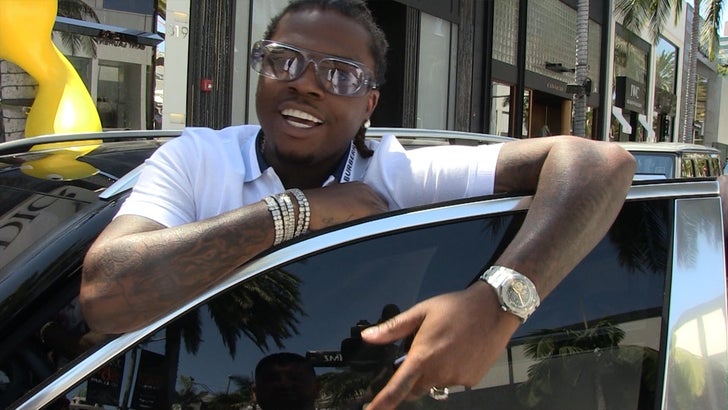 It’s rare when a conversation about how to spend half a million bucks gets highjacked, but that’s exactly what happened to Gunna when a hyped-up fan hilariously rolled by … armed with compliments and a megaphone.

We got the “Dollaz On My Head” rapper leaving Dior in Bev Hills on Monday celebrating his 28th birthday. Dude did a ton of shopping … as one might expect after Lil Baby gifted him a cool $100k.

Gunna was telling us how he was going to top Lil Baby’s gift when it comes time to return the favor — and just as Gunna was dishing deets on how much he was going to drop for his own bday weekend a car rolls up and steals the show.

Watch the clip … the dude in the car paid Gunna tons of compliments. And, when our photog told the fan it was Gunna’s bday — well, ya gotta see how the fan leveled up. 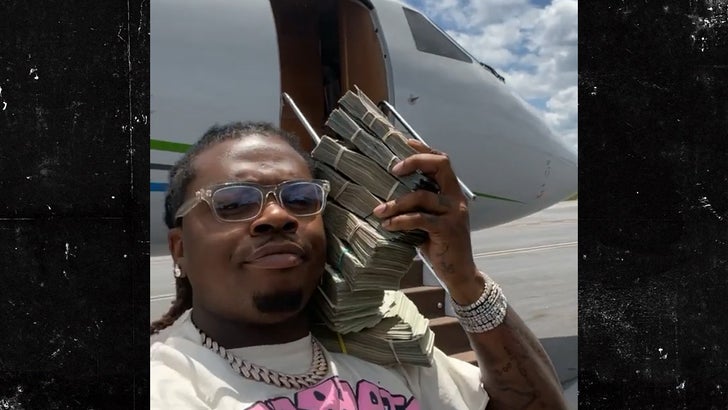 ICYMI … Gunna said Lil Baby, who he refers to as his twin, gifted him $100k for his birthday.

Gunna says he hasn’t spent all the dough … at least not yet. No word if he’s saving some of it for when he returns the favor. Lil Baby turns 27 in December.