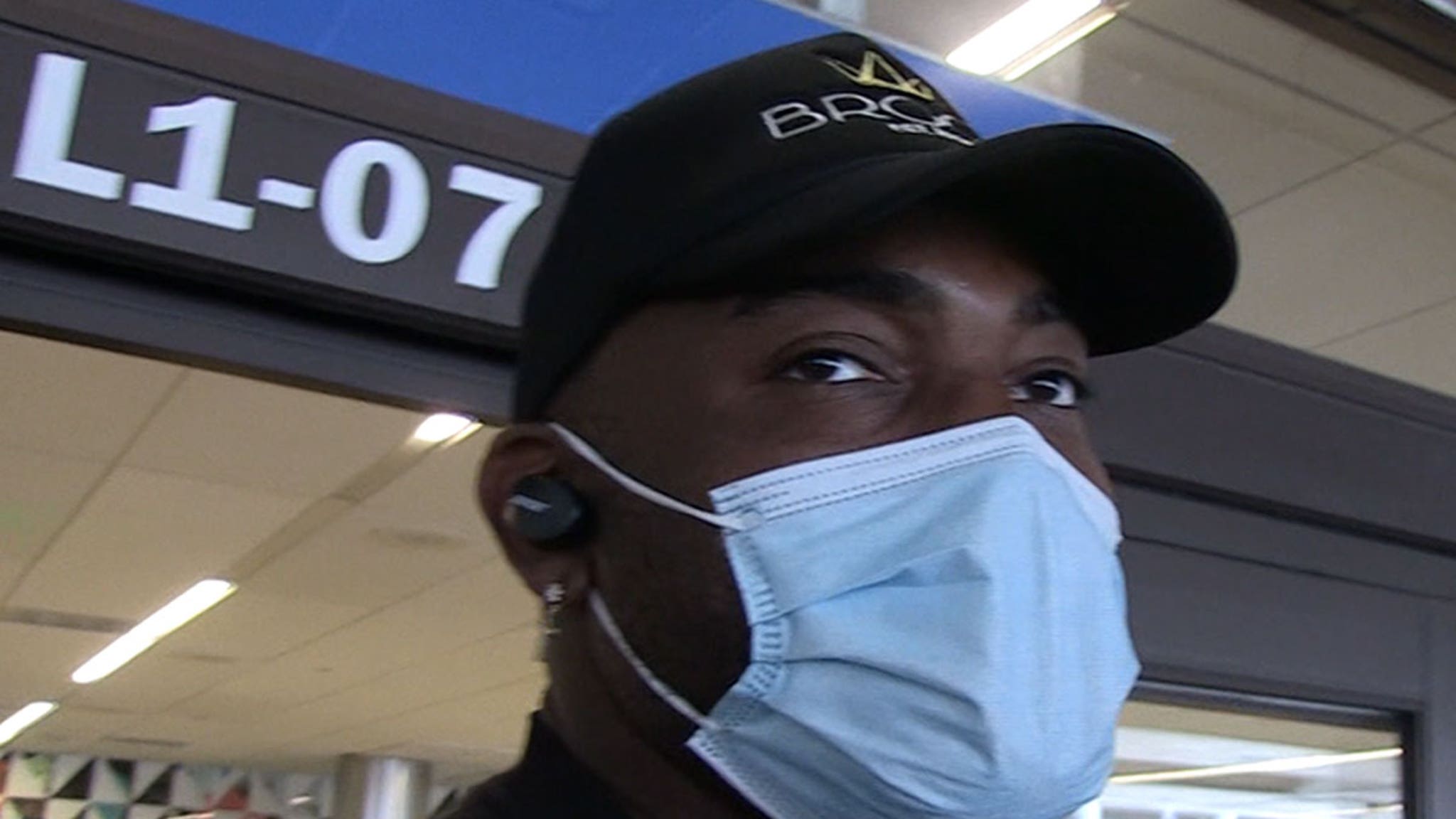 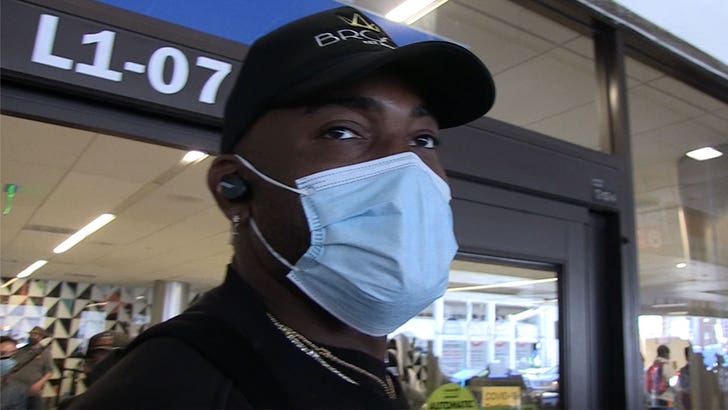 Michael Brockers says revenge WILL be had over his former team this October … the new Lions star tells TMZ Sports he’s already giving Detroit a win over the Rams in their 2021 matchup!!

“Definitely,” Brockers said when we asked the pass rusher out at LAX if he’s already got a W circled on the calendar. “Come on, now!”

Michael took it a step further … and said he’s gunning for at least one sack on Matt Stafford when he heads back to L.A. on Oct. 24 for the big tilt!

“I got to get at least one,” Brockers told us. “I’m trying to sack every quarterback, but I got to get that one.”

Brockers was traded to Detroit from L.A. in March … a shocking move considering just days prior, he had gassed up the Rams and Stafford HARD. 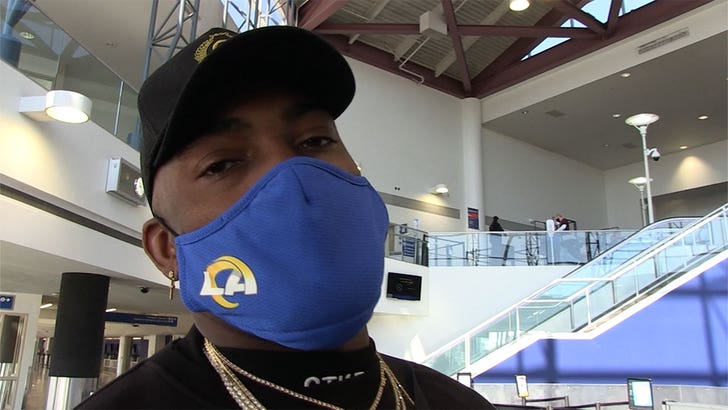 At the time, the 30-year-old told us Stafford was a better QB than Jared Goff … and insisted the Rams were a legit Super Bowl contender.

Brockers, though, tells us it hasn’t been weird at all being sent to Detroit with Goff despite the comments … he reiterated to us there is absolutely no beef between them whatsoever.

“That’s my brother,” Brockers said of Jared, adding, “At the end of the day, what was said was said, but we can get over that. We’re professionals. We’ll move on.”