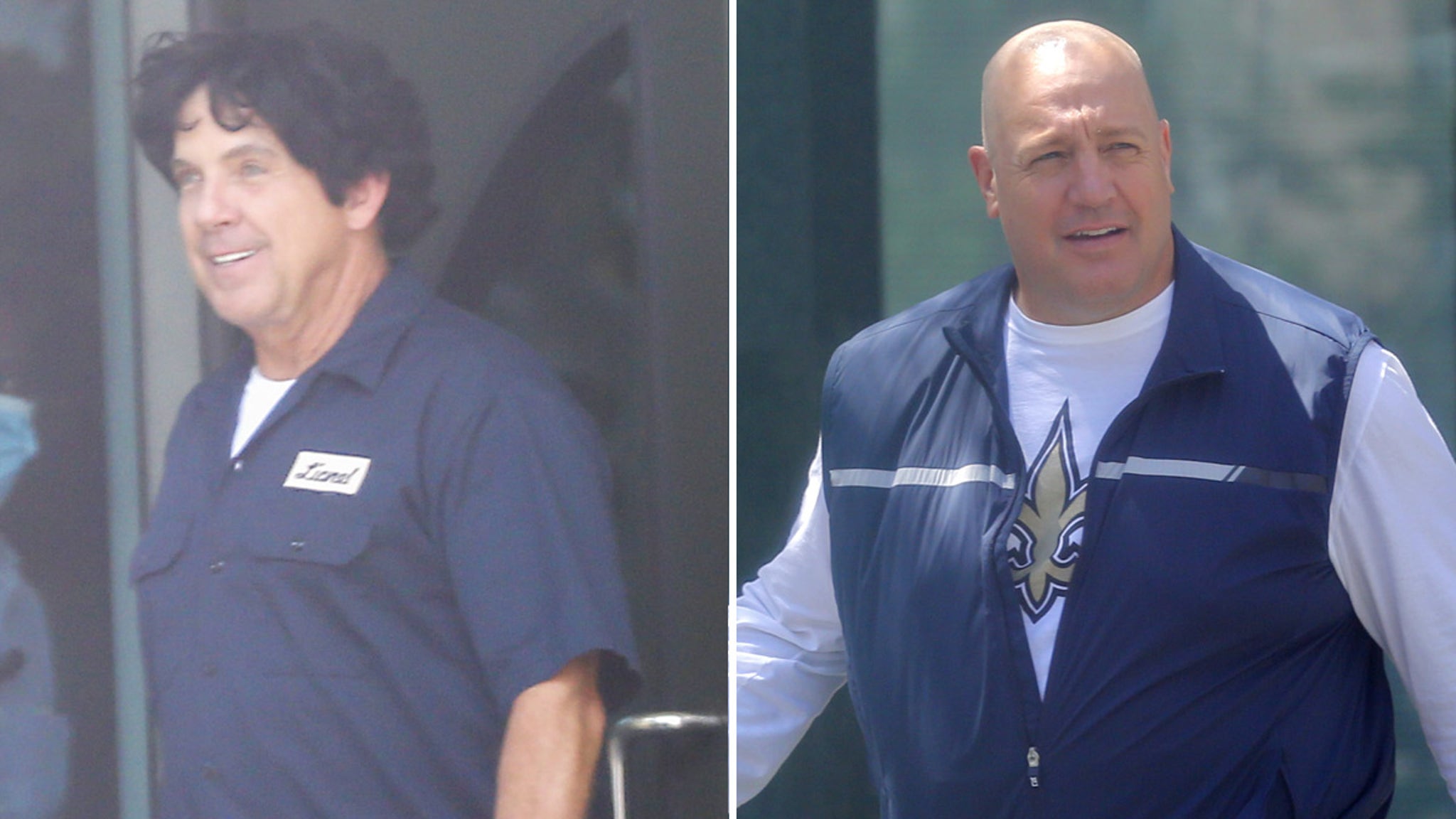 That’s New Orleans Saints head coach Sean Payton getting all Hollywood in Louisiana … where he’s shooting a new movie based on the fallout from the NFL’s “Bountygate” scandal.

Kevin James is playing Sean Payton in the flick, called “Home Team” — and even though they don’t look exactly alike, you get the point.

Payton has a cameo in the film — looks like he’s playing a mechanic or something?!

As for the movie itself … here’s the backstory.

Payton received a 1-year suspension from the NFL in 2012 for Bountygate  – when Saints players were getting cash payouts from 2009 to 2011 for targeting and injuring opponents during games.

During his suspension, Payton coached his son’s youth football team — and reportedly used the time away from the league to “re-assess his life and put it in some perspective.”

The movie will focus on Payton’s time away from his job — and how he grew as a person because of the experience.

The movie is being produced by Adam Sandler‘s Happy Madison Productions — so it seems the flick will be a lighthearted, family-friendly depiction of the situation … despite the heavy and despicable nature of the suspension in the first place.

The cast includes stars like Taylor Lautner and Rob Schneider — as well as Isaiah Mustafa … aka the Old Spice guy!! 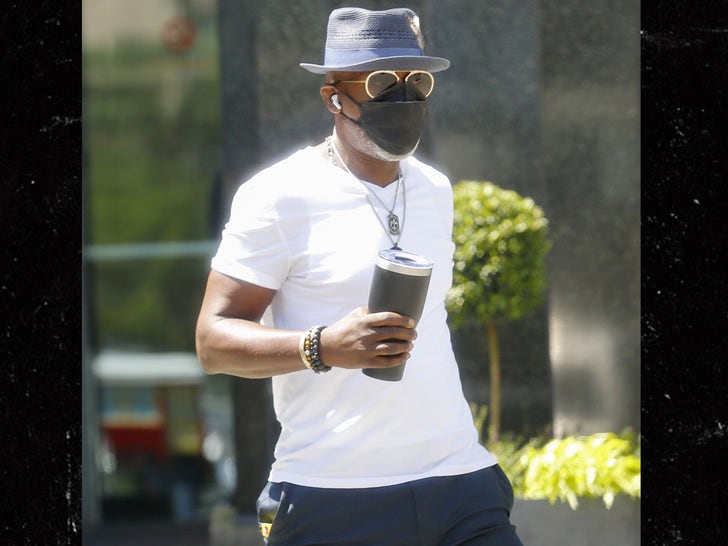 No word on when the movie is expected to his theaters … but at least it’s taking Payton’s mind off the fact he won’t have Drew Brees on his roster next season!!