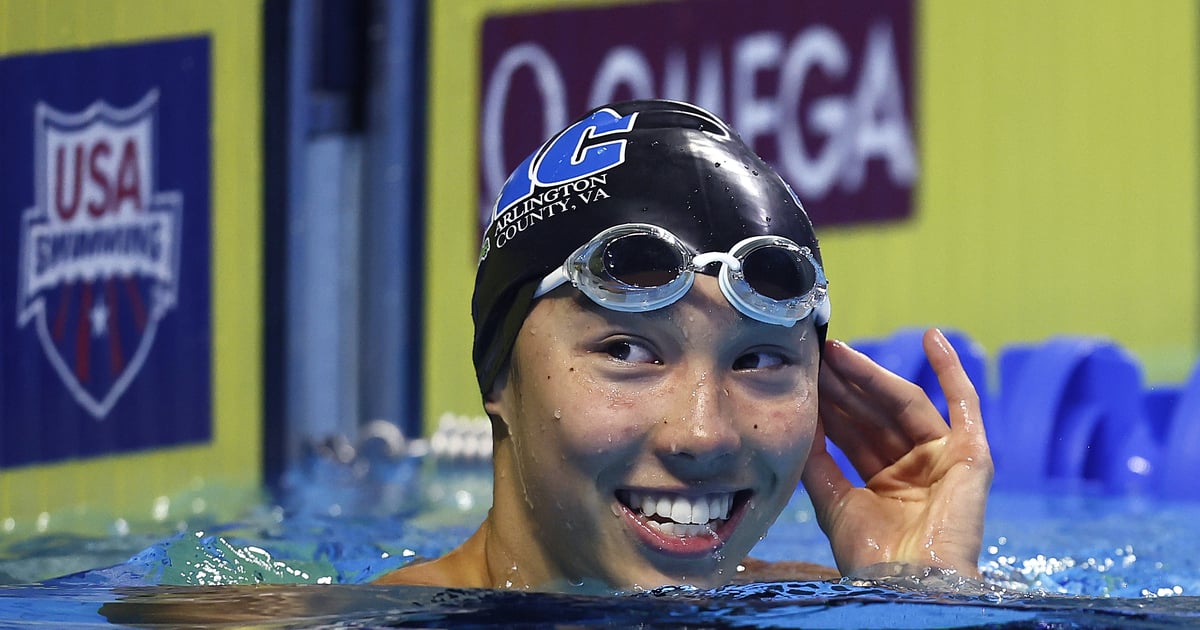 Torri Huske solidified herself as a US swimmer to watch with a historic showing at the Olympic trials this weekend. En route to her first Olympic team, the 18-year-old broke a nine-year-old American record — then went ahead and broke it again the next day. Not bad for your first Olympic trials, and Huske’s not done yet: she’ll be vying to qualify for four more events before her competition is done.

Want to know more about this talented swimmer? Read on for six fun facts to help you get to know Huske before she makes her Olympic debut in Tokyo.