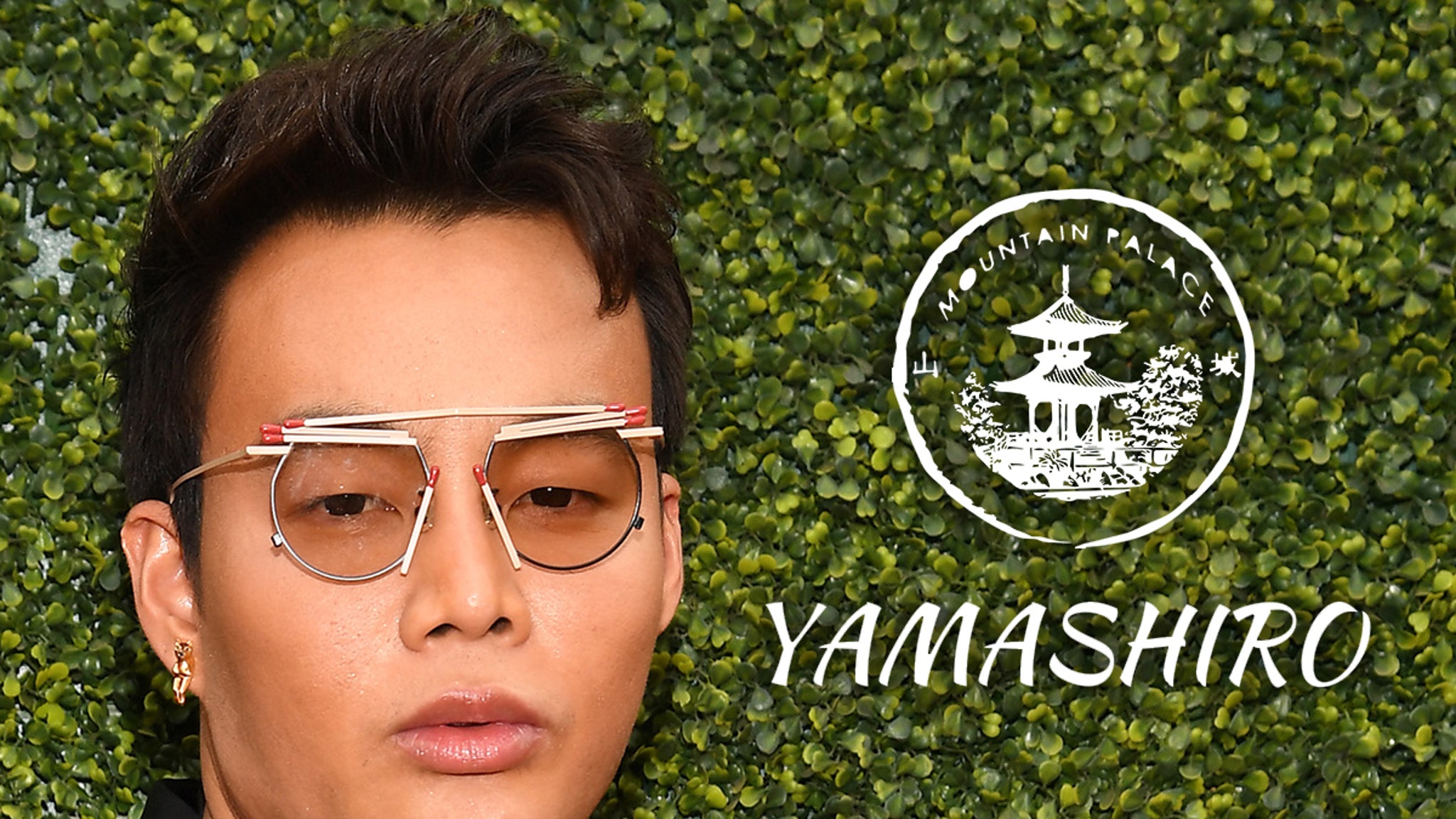 One of the stars of Netflix’s “Bling Empire” got called out for allegedly spreading Asian hate by dissing a famous sushi joint — but he’s hollering right back … respectfully, calling BS.

Kane Lim — a Singaporean real estate developer — was recently filmed on a pal’s IG Story, hyping up the fact they were eating from another sushi restaurant in town, Tadaima, instead of L.A. celeb hot spot Yamashiro … which they, including KL, openly mocked and called “disgusting.”

Yamashiro’s head chef, Vallerie Castillo Archer, took the jab personally, and also leveled an allegation against Lim and his buddies … saying they were helping spread hate against their own race.

She wrote, in part … “How can we promote Stop Asian Hate when we are the ones publicly hating on Asians?” She added that she found Lim’s remarks hurtful to the cause.

Despite how Vallerie interpreted Lim’s comments, he tells TMZ she’s got this one wrong, and is kinda making a mountain out of a mole hill. Kane says his remarks were simply based on his own eating experience at Yamashiro from a few years back — and were not aimed at her, her work or her staff directly. He just didn’t dig the food there, period.

With that said, Kane adds this … “It’s unfortunate this has escalated to this level. I get how it has been interpreted and am disappointed it’s been crafted into an Asian-hate thing.”

Kane goes on to clarify that he does NOT hate his own race, and as far as Val … he’s more than willing to make amends and give Yamashiro another shot. In fact, we’re told they’re making plans to meet up and hash this out in the near future.