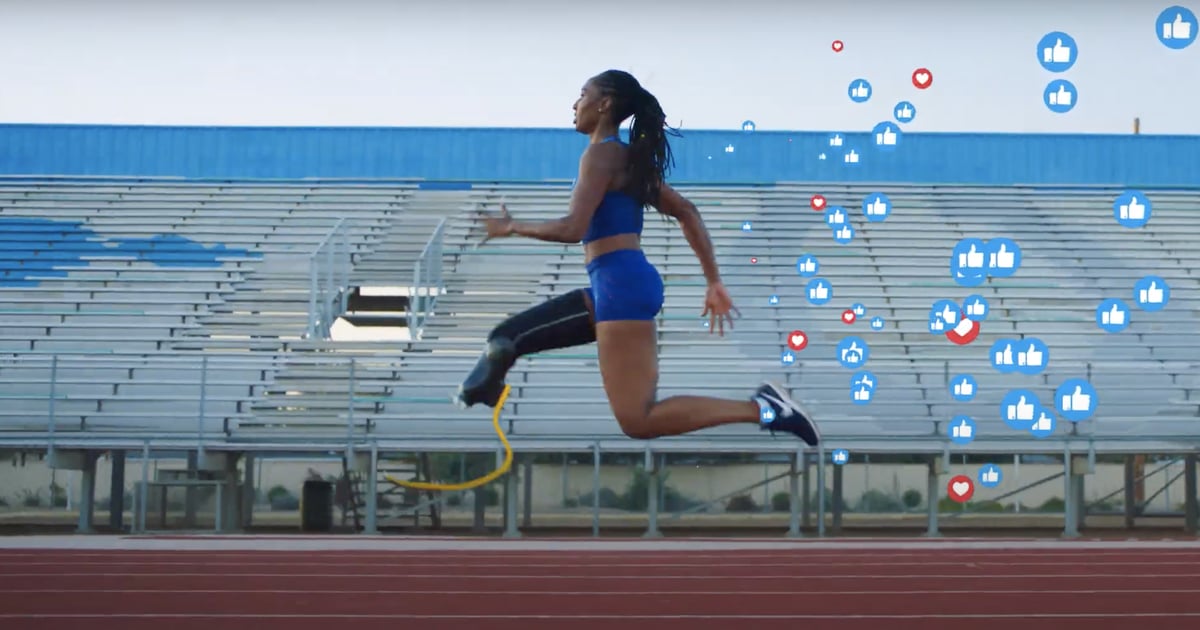 Paralympic athletes are a force to be reckoned with. From the US alone, there’s 17-time medalist Tatyana McFadden (catch her on the track), 23-time medalist Jessica Long (who you’ll find in the pool), and others highlighted in Team USA’s newest campaign, “Show the World.” The campaign, which accompanies the opening day of the US Paralympic Team Trials for cycling, swimming, and track and field, kicked off with the video above.

United States Olympic & Paralympic Committee (USOPC) Chief of Paralympic Sport Julie Dussliere told POPSUGAR that this campaign is all about showcasing the diversity as well as the “incredible athletic feats” of the US Paralympic team and to build anticipation for the Tokyo 2020 and Beijing 2022 Paralympic Games. (Yes, the Winter Games, believe it or not, are fast approaching, too!) She continued, “I hope that fans around the country can see themselves represented in Team USA and better understand how our diversity and differences only make us stronger.”

Dussliere wanted to call out the “tremendous groundswell of support” for the Paralympic Movement, pointing specifically to Toyota North America, who recently launched a $5 million US Paralympic Fund to support hopefuls for the Tokyo Summer and Beijing Winter Games. She also pointed to NBC Universal, which will help increase visibility by airing a record 1,200 hours of Paralympic coverage. This is set to include the first NBC primetime broadcasts in history.

Of the Team USA competitors seen in this campaign, Dussliere stated, “Individually, they have such remarkable talents, backgrounds and passions, and collectively, they embody the ability to bring us together and grow a more inclusive world through sport.”

To learn more about all the Paralympic hopefuls, visit TeamUSA.org. The Tokyo Paralympics begin August 24 on NBC.