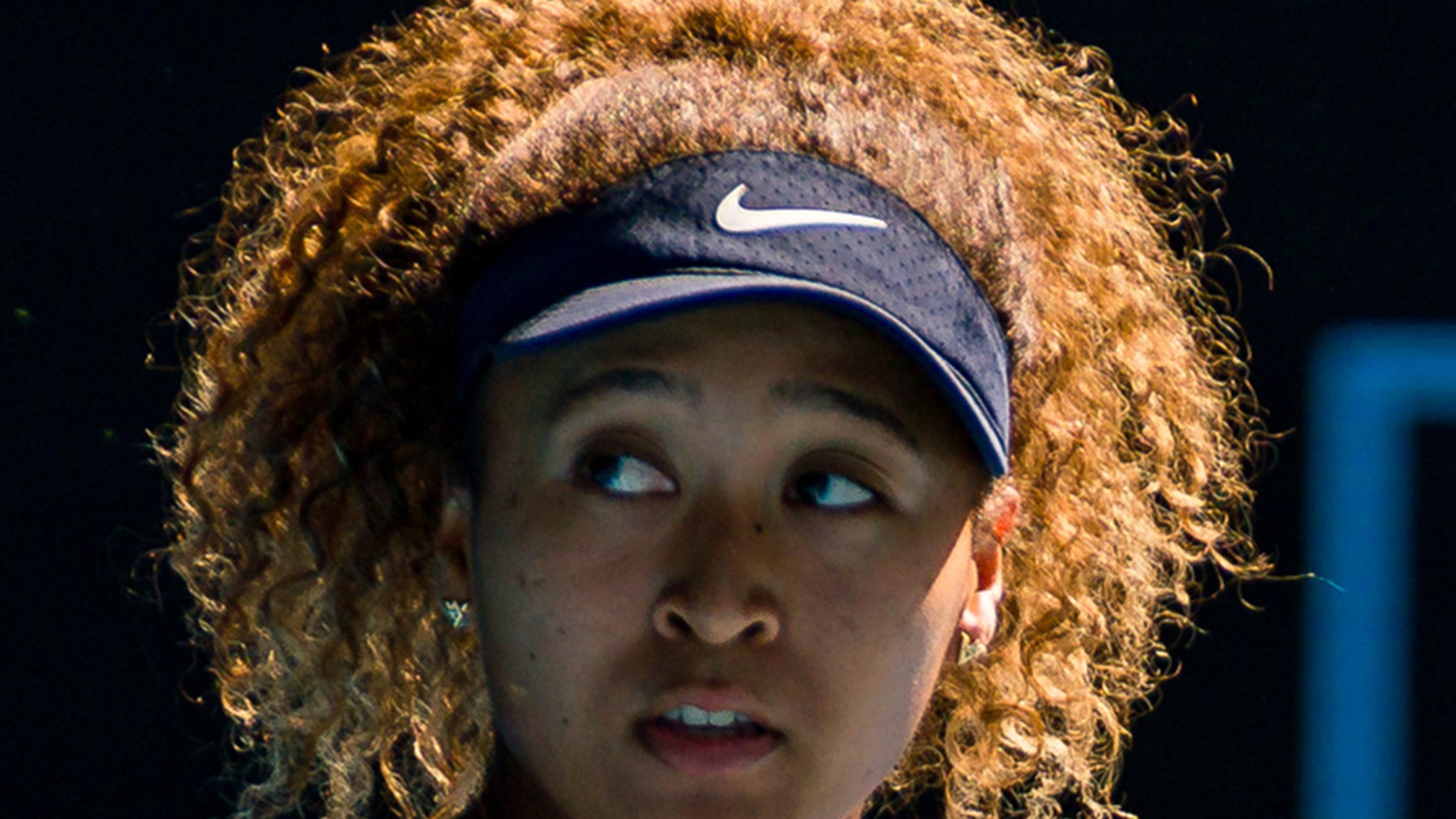 Tennis superstar Naomi Osaka is pulling out of another Grand Slam … the #2-ranked player in the world has withdrawn from Wimbledon to spend time with loved ones ahead of the Olympics.

This is the second major tournament 23-year-old Osaka has decided to skip — she withdrew from the French Open before the second round last month due to her opposition to mandatory media availability.

Now, Osaka will not be making the trip to London, with her agent releasing a statement Thursday.

“Naomi won’t be playing Wimbledon this year,” the rep said. “She is taking some personal time with friends and family.”

It’s unclear if Osaka’s war with the reporters played a factor — the All England Club reportedly reached out to the superstar to have a discussion about handling media ops ahead of the tournament.

As we previously reported, Osaka opened up on her battle with depression and social anxiety following her 2018 U.S. Open win … saying she’s struggled with coping with the spotlight.

Osaka has consistently said she has no issue with the journalists who have treated her fairly … and has apologized to those affected by her decision to avoid talking.

It’s worth noting — the statement says Osaka WILL compete in the Tokyo Olympics next month … and she’s “excited to play in front of her home fans.”