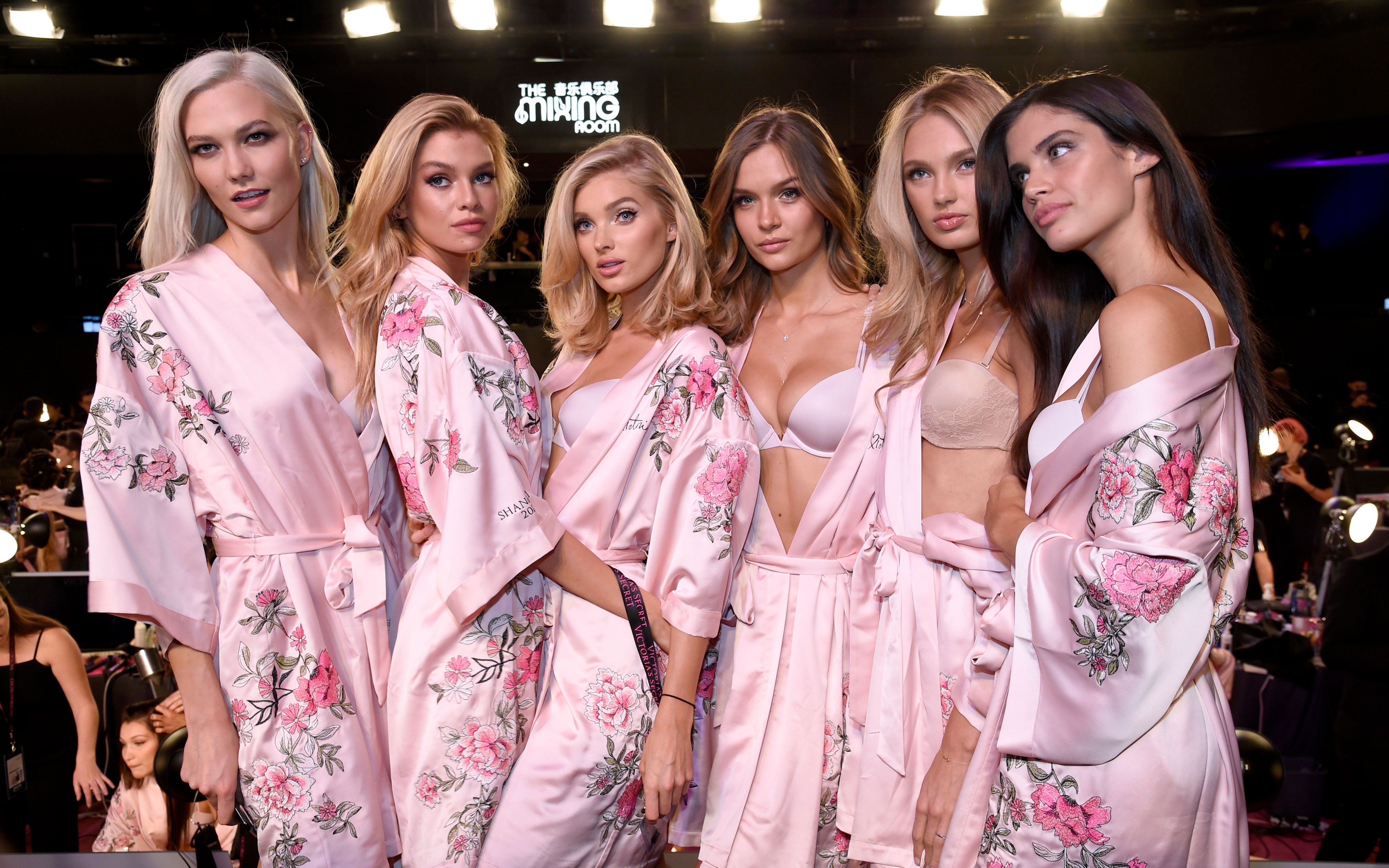 Priyanka Chopra, Paloma Elsesser and Adut Akech are also among those joining the VS Collective, a “group of accomplished women who share a common passion to drive positive change.”

There will be no more angels at Victoria Secret. Once the standard-bearers for the American lingerie behemoth’s very specific, male-gaze-informed (and not particularly inclusive) idea of female beauty, the winged stars of their famous runway shows have been retired for good — and in their place, there will be a group of “change makers” — called the VS Collective — instead.

On June 16 Victoria’s Secret announced the launch of the VS Collective, which a press release describes as “an ever-growing group of accomplished women who share a common passion to drive positive change.” Names like actor Priyanka Chopra, soccer play and gender equality advocate Megan Rapinoe and models Adut Akech and Paloma Elsesser have been tapped by the brand (and, presumably, amply rewarded for their time) to “create new associate programs, revolutionary product collections, compelling and inspiring content, and rally support for causes vital to women.” Some of that work will involve appearing in ad campaigns and on the brand’s Instagram., and in the immediate future, share their stories on a brand-sponsored podcast hosted by photographer Amanda de Cadenet, also a member of the collective.

The change is part of the brand’s efforts to emerge from the shadow of its past self, when their aesthetic came to be synonymous with impossible beauty standards that excluded the vast majority of women, and objectified them for men’s enjoyment. It didn’t help that the company’s founder, Les Wexner, was found to have close ties with convicted sex offender Jeffrey Epstein, and that a 2020 New York Times investigation alleged a culture of harassment, misogyny and bullying at the company he founded in 1977. The brand has lost significant market share in recent years, and has struggled to find its footing with a younger generation more interested in gender neutral underwear than crystal-bejewelled Fantasy Bras.

“When the world was changing, we were too slow to respond,” the brand’s recently appointed CEO told the Times earlier this year. “We needed to stop being about what men want and to be about what women want.”

In addition to the VS Collective, the brand also announced the VS Global Fund For Women’s Cancers, which will fund research into the disease, and help promote the work of younger female scientists. This will include an annual award of $5 million USD to “examine and address racial and gender inequities and unlock new innovations that improve cancer outcomes for all women.” As part of this, they’re “joining forces” with designer Stella McCartney, whose mother Linda died from breast cancer. “I’m hopeful this initiative will provide easier access to information, support and services to a huge community of women around the world,” McCartney said in a statement. “I’m excited to play a small part during this pivotal moment on this vital issue.”