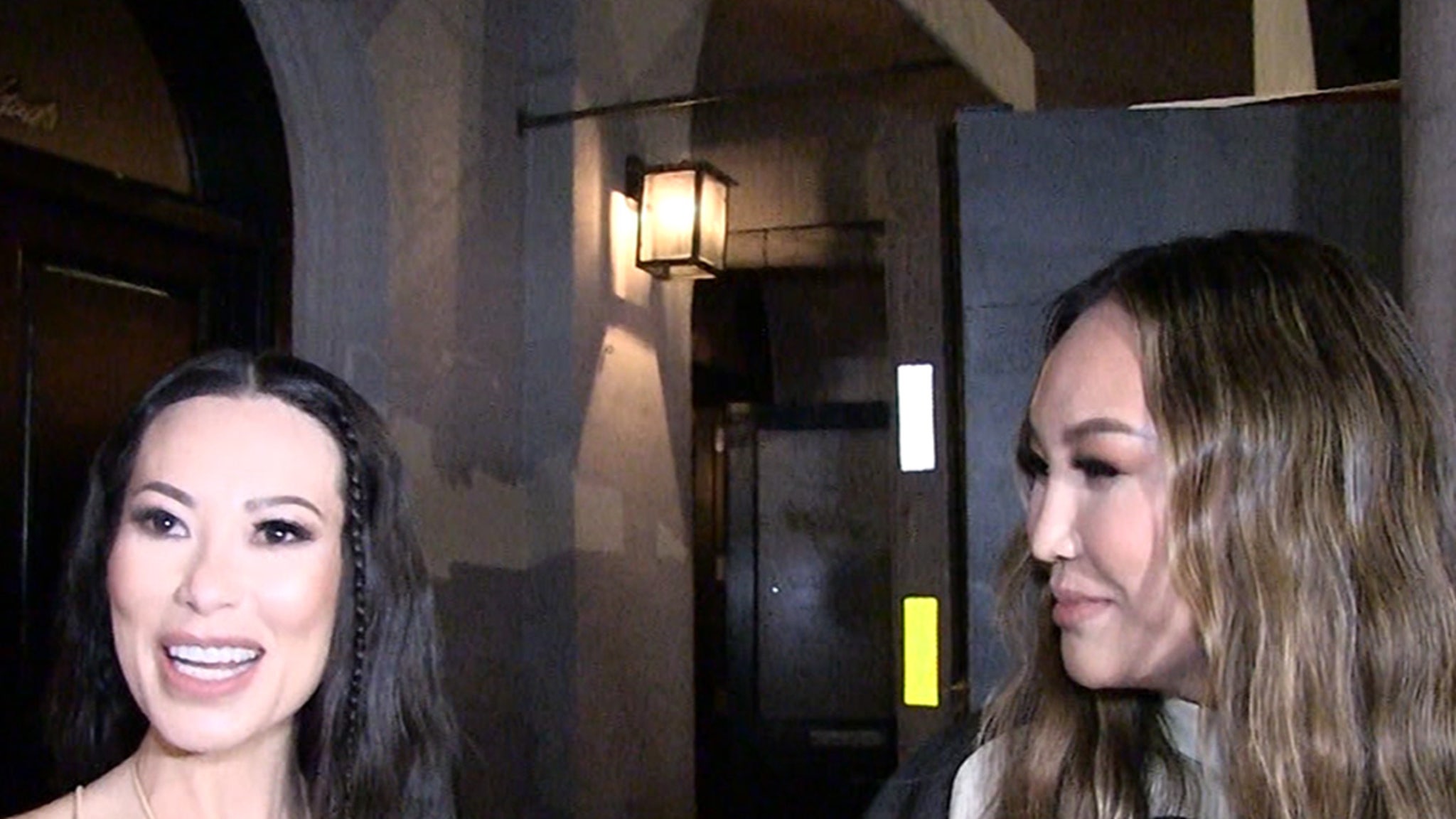 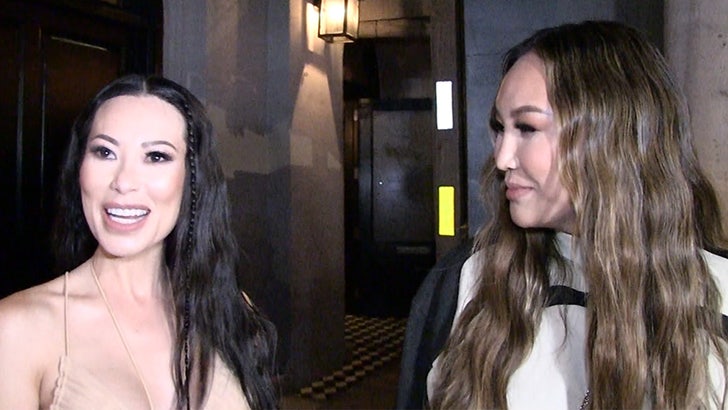 Kane Lim was, indeed, spreading Asian hate with his harsh words about Yamashiro — whether he knew it or not … this, according to his reality TV costar, Christine Chiu.

We got the “Bling Empire” cast member leaving Craig’s in WeHo Friday night, alongside Dorothy Wang — who’s said to be filming for season 2, and should be featured on the show in the future. Of course, our photog had to ask about Kane’s drama with Chef Vallerie.

Remember … Vallerie accused Kane of spreading “Asian hate” when he called her sushi restaurant “disgusting” on camera — but he pushed back, saying he was just expressing an opinion.

That’s where our camera guy picks things up — asking CC straight-up … who’s in the right here??? Check it out — she tries being diplomatic, but clearly sides with the chef … telling us Asians need to band together and put on a united front, instead of bashing one another.

Dorothy hits that point home with an even more nuanced take — saying it’s fine to have preferences, and to even express those preferences … but there’s a way to say things, especially these days when topics such as this are delicate to talk about. Well said.

She also touches on another angle that rings true as well — in light of restaurants now opening back up to full capacity on the heels of the pandemic. Watch … she says Kane should’ve been mindful of that dynamic as well, before spouting off so recklessly.

Lots of solid arguments here from the ‘BE’ ladies — and the takeaway seems to be … use your words carefully, and think twice before speaking.