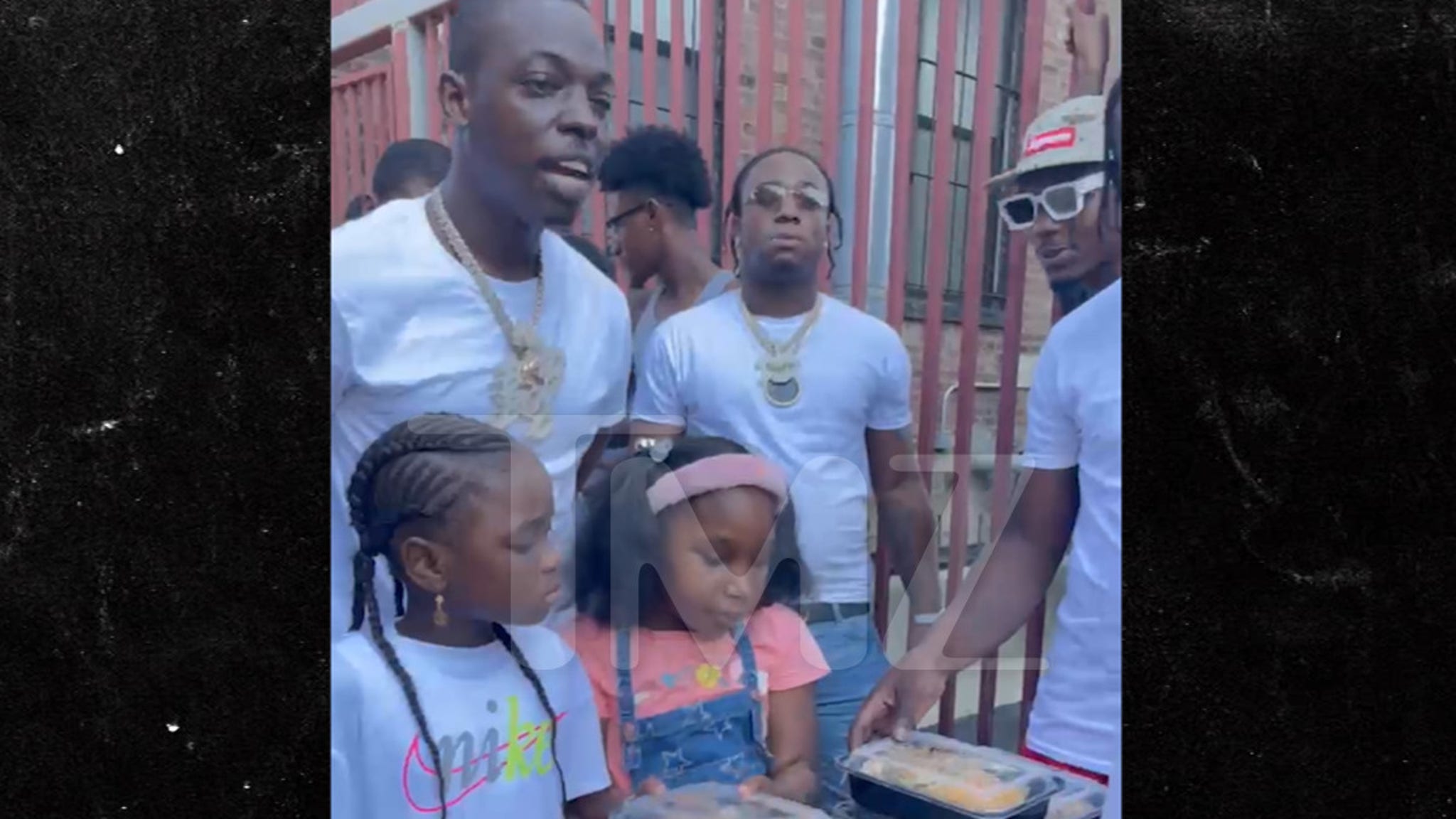 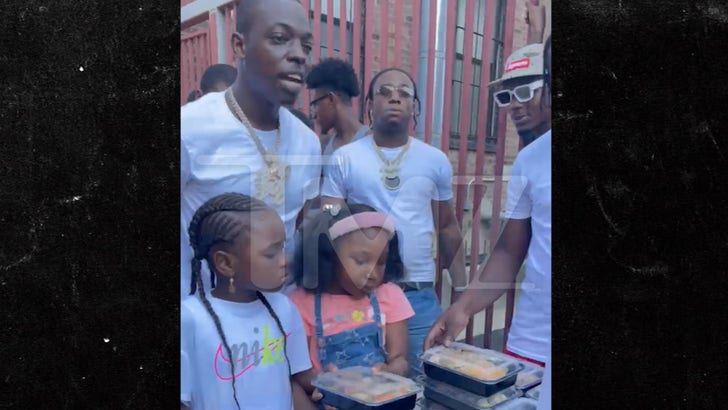 Bobby Shmurda might not have any kids of his own — but still wanted to make someone’s dad feel special on Father’s Day … rolling out the proverbial red carpet for those in his own backyard who needed it most.

The NYC-based rapper — who’s fresh out of prison after a long six years — gave back to the community Sunday … namely, by helping out struggling dads from different men’s shelters in his home borough of Brooklyn with free grub, haircuts by pro barbers (pro bono) and even toys for their own kiddos. 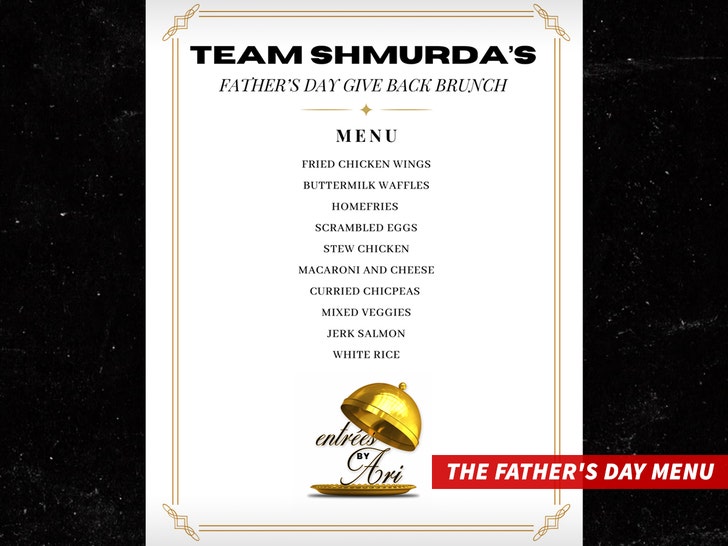 We’re told Bobby made at least a couple stops on his Father’s Day tour — first hitting the Win Shelter … and then moving on over to the CAMBA Men’s Shelter after that, while serving up hot meals from a Caribbean-inspired brunch menu … which had some sweet dishes to choose from. 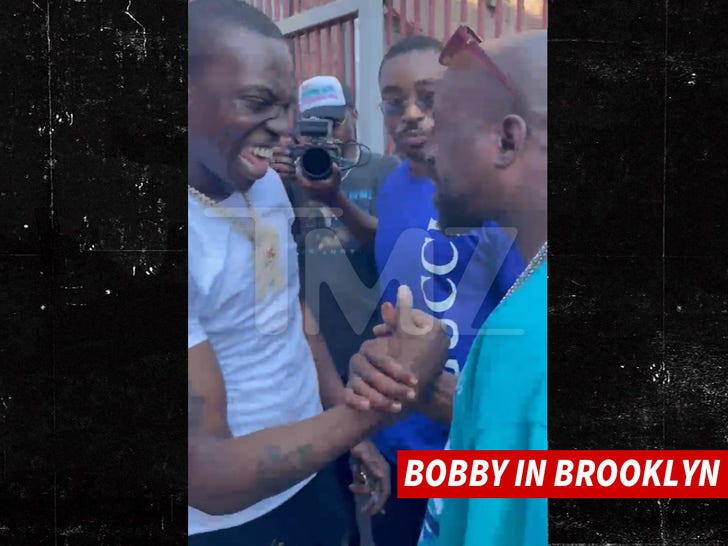 Speaking of kids … our sources say Bobby made sure to hook up the kids who were on-site as well, handing out gaming consoles, Hot Wheels sets, board games, action figures, footballs, jump ropes, princess-themed costumes … and a whole Santa bag of other goodies.

And, yes … we know you’re wondering about the obvious. We’re hearing Bob’s been recording of late — but no word on when he might be dropping anything. Stay tuned …