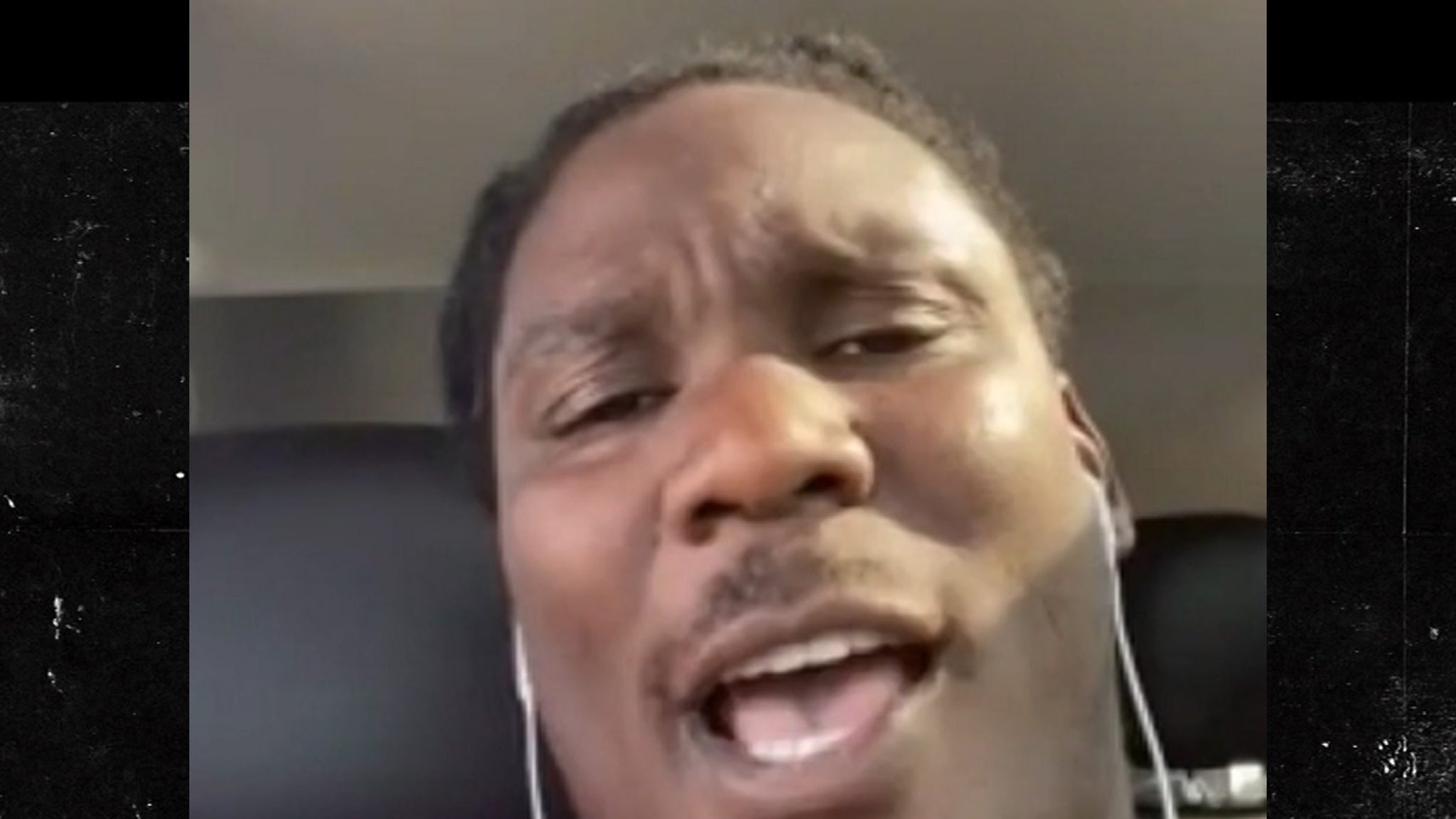 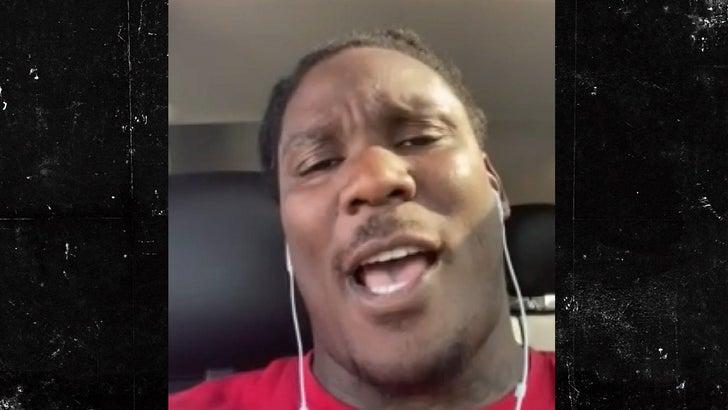 If Chris Johnson weren’t CJ2K, he could have been CJ100Meter … ’cause the Titans legend tells TMZ Sports he would have been an elite track runner if he hadn’t focused on football.

The former running back broke it all down for us after praising DK Metcalf‘s impressive May track run … saying there’s no telling where his speed would have ended up if not for the NFL.

Johnson says he spent his whole college career trying to bulk up for football … but he explained to us if he had stayed lean and just run track, he could have been Usain Bolt-like!

“I can just only imagine if I would have stayed 160 pounds and just continue to run track, ain’t no telling how fast I would’ve been.”

Of course, Johnson ain’t blowing smoke here … the dude was SERIOUSLY speedy — remember when he ran that 4.24 40-yard dash at the 2008 NFL Combine?

Yeah, that what if sure is fun to think about.