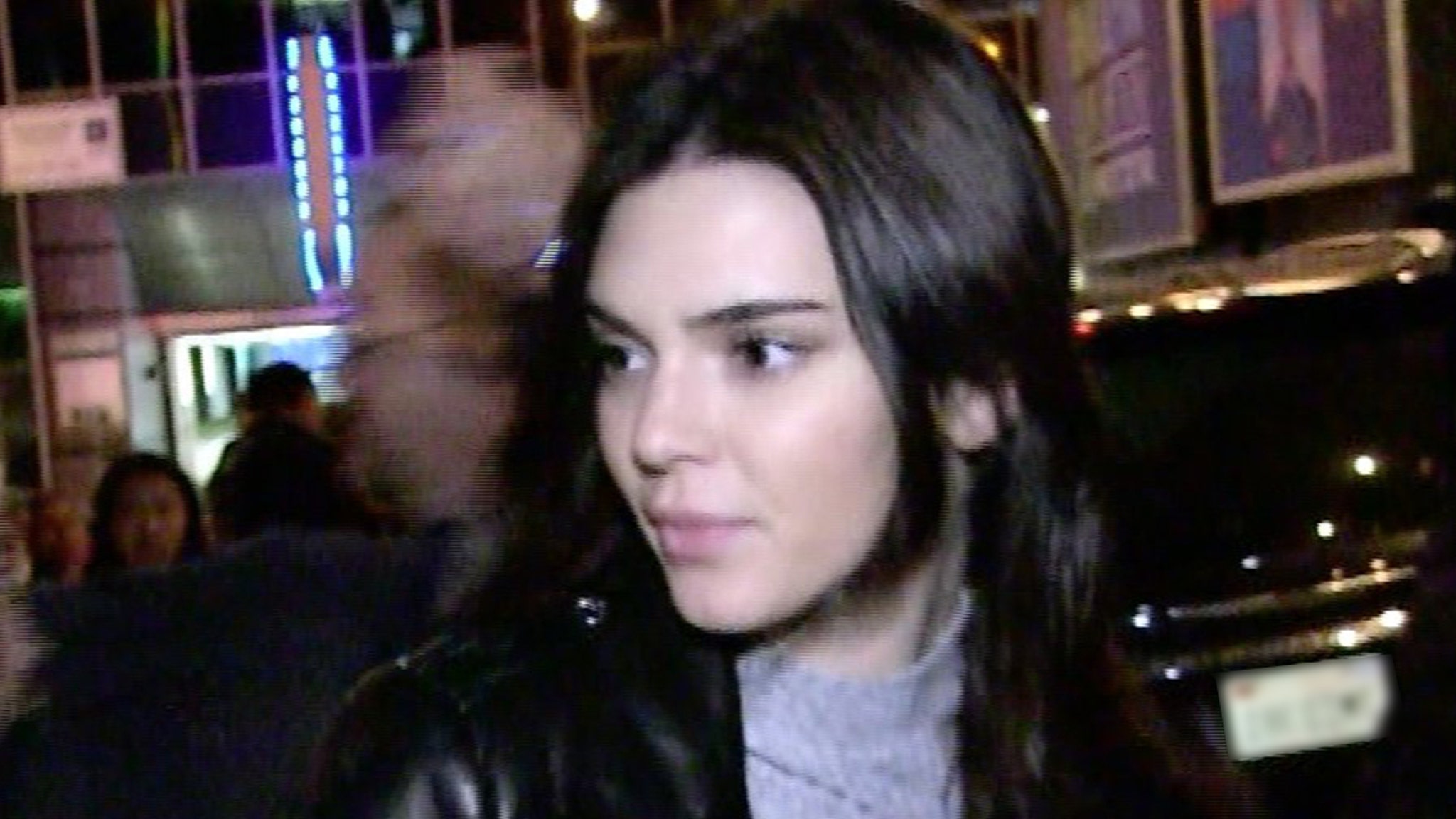 Kendall Jenner has beelined it to court for another restraining order against a man she claims has been “stalking” her since 2018 … TMZ has learned.

Kendall’s attorney, Shawn Holley, filed legal docs Monday in L.A. against 23-year-old Isaias Noe Flores — aka Isaias Noah — who Kendall claims has sent gifts, professed his love for her and showed up at her L.A. home several times over the years.

Kendall says she’s particularly afraid because Noah has risked his own personal safety — attempting to climb a barbed wire fence — just to gain access to her home.

According to the docs, obtained by TMZ, Jenner says her private security has intercepted letters including poems, jewelry and rose pedals addressed to her. In December 2020, she claims one letter allegedly from Noah informed her he was “moving to the city” … which she assumed to be Los Angeles.

TMZ broke the story … it was back on June 12 when Noah allegedly tried to gain access to Kendall’s home, cutting his hand on the fencing in the process, requiring medical attention.

He was eventually taken into custody and booked for misdemeanor trespassing. We’re told he spent 10 hours behind bars before he was released. 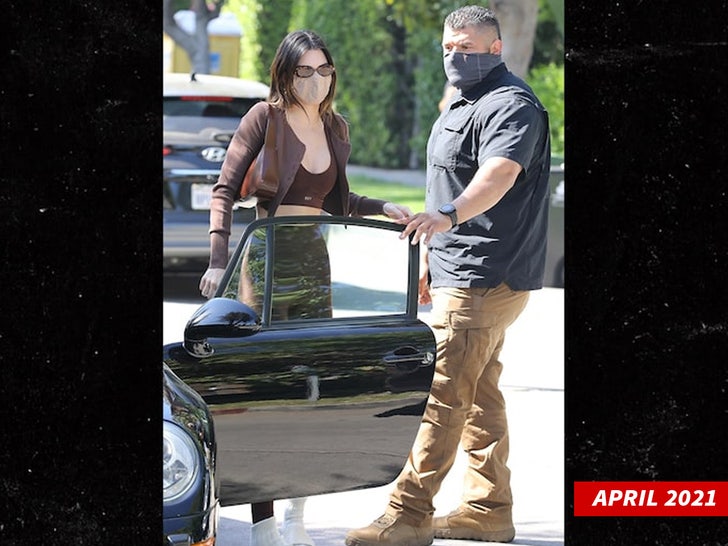 As we’ve reported … Kendall was forced to beef up her security after issues with this guy and this guy, who was sentenced to 180 days in jail. Kendall’s sister, Kylie, has also had to deal with her own nightmare. And ditto for Kim.

Our sources say Kendall has not lived in the home since an incident where one man attempted to swim naked in her pool.

As for Noah, the court agreed, and granted Kendall a temporary restraining order … there will be a hearing on the matter next month.