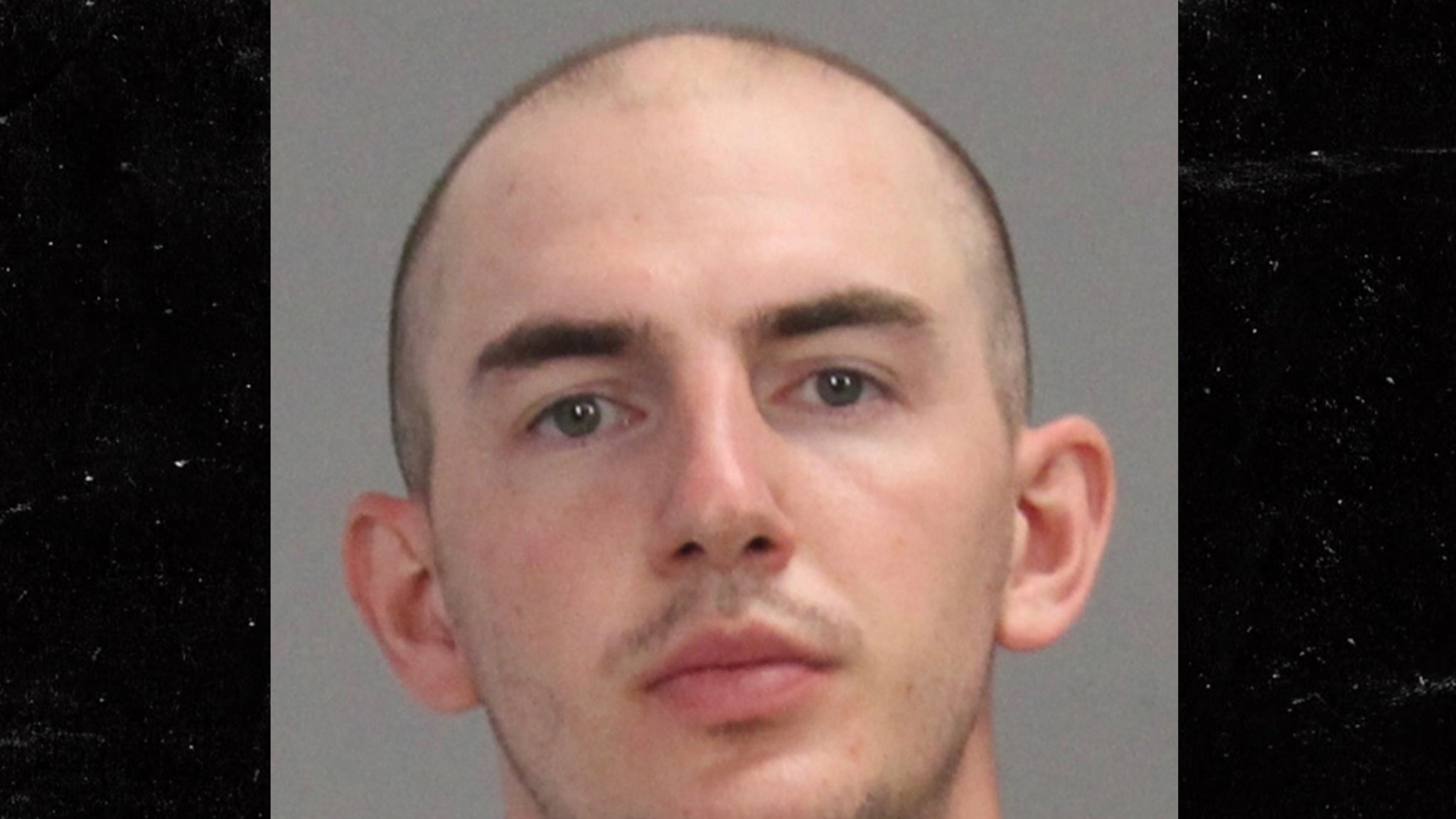 Lakers guard Alex Caruso was busted for possession of pot on Tuesday after authorities at a Texas airport allegedly found the L.A. hooper with a grinder containing weed residue.

TSA agents at Easterwood Airport in College Station, TX allegedly found the grinder and weed residue … so they contacted A&M cops, according to a report.

A.C. went undrafted in 2016 … before catching on with the OKC Thunder. In 2017, Caruso signed with the Lakers … and has been a fan favorite since coming to Los Angeles.

Caruso averaged 6 points and nearly 3 rebounds and 3 assists this season with the Lakers.