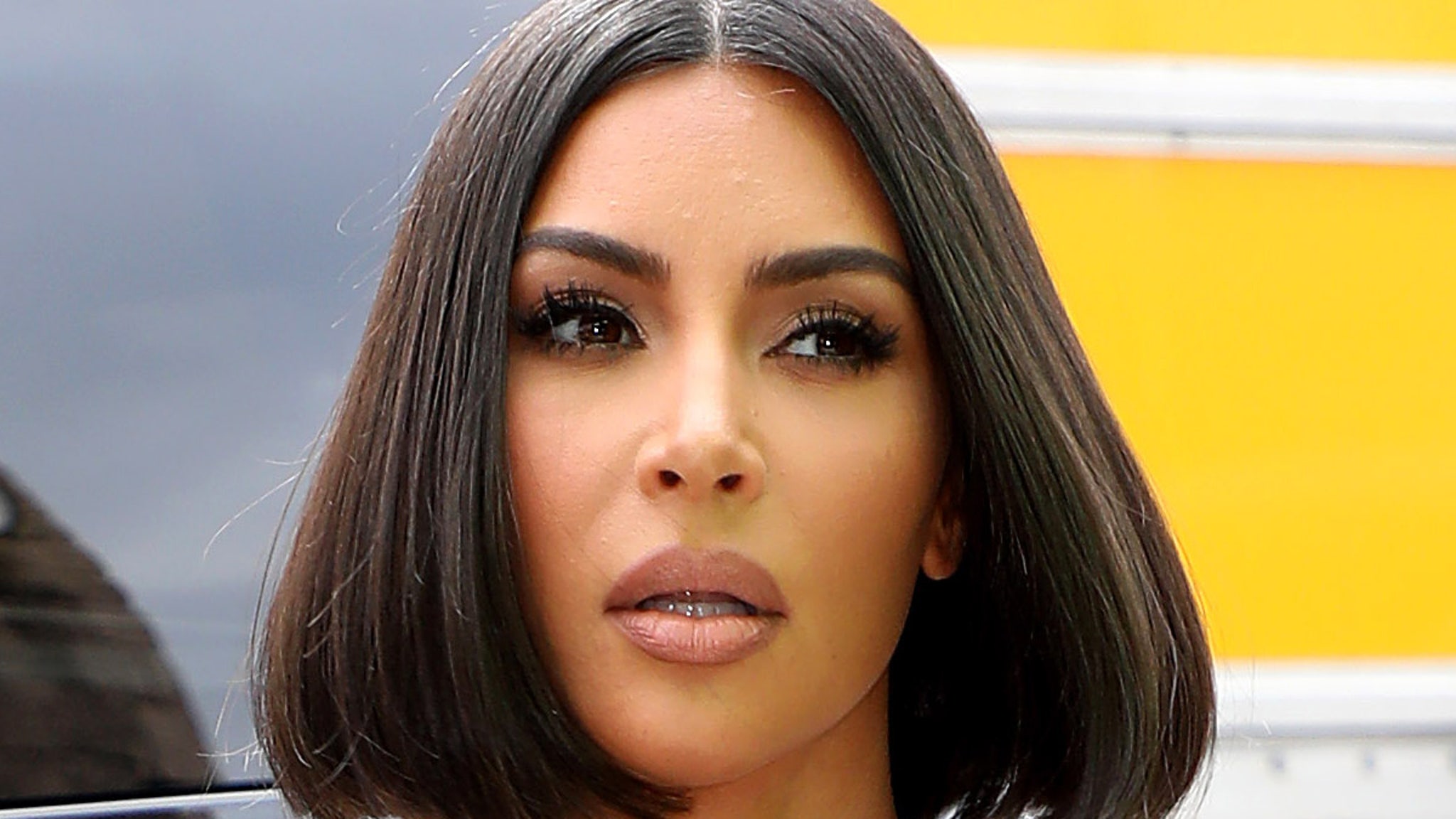 Kim Kardashian is going to have court-ordered protection from a man she claims wanted to make himself at home, literally, for a good long while … as a judge just slammed the gavel.

According to new legal docs, obtained by TMZ, Kim was granted a permanent restraining order against Charles Peter Zelenoff — who she alleged was stalking her for some time now, while also expressing a burning desire to get inside her crib … and getting too close for comfort.

During a hearing on the matter Wednesday — one for which Kim was present, but only via audio — Kim’s team pushed for 5 years, but were only granted 3 … because the court found Zelenoff wasn’t threatening her, per se, but they did find basis in her stalking claim.

The new order basically extends what the TRO did last month — namely, that Zelenoff has to steer clear from Kim and her family, and avoid contacting and/or harassing her for the said amount of time. Zelenoff didn’t push back much on the argument — in fact, he didn’t say much at all in his defense.

Just a refresher on what Kim had to say about this guy — she claimed in her original filing that Zelenoff had been “stalking” her for months … expressing bizarre desires to pursue a relationship with her, while also apparently making stops outside her home, and filming it.

She also claimed he posted troubling messages about her online … including frustrations about not being able to get INSIDE her pad, which was enough for Kim to go running to court for help.

Welp, she got it … the forcefield is officially on.