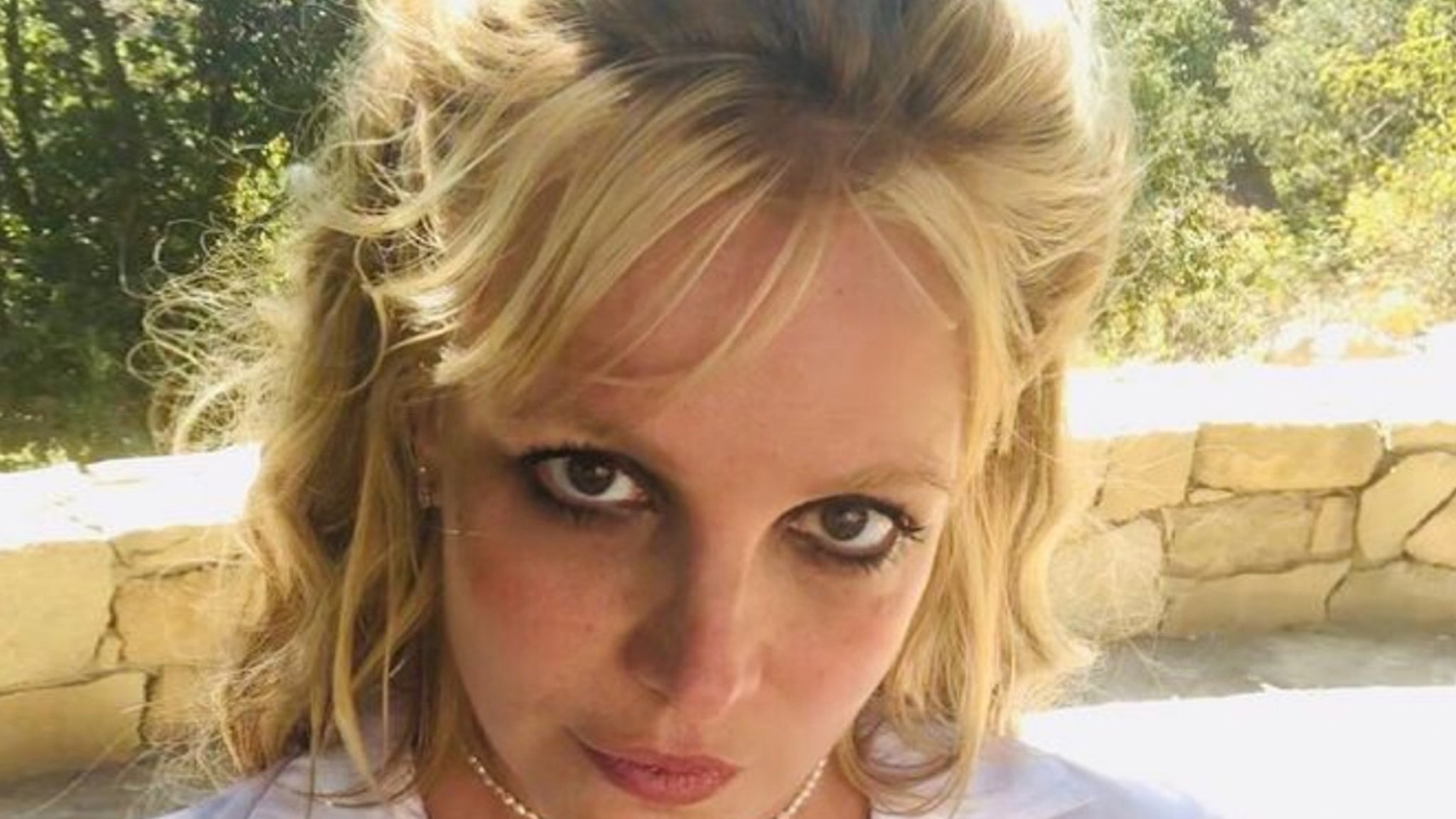 Britney Spears is opening up even more on the heels of her shocking testimony — she’s apologizing to fans for pretending her life was perfect when she was actually struggling, but she’s gonna do one thing to make it better.

Brit says, “I believe as people we all want the fairy tale life and by the way I’ve posted … my life seems to look and be pretty amazing … I think that’s what we all strive for!!!!”

Her IG post continues, “I apologize for pretending like I’ve been ok the past two years … I did it because of my pride and I was embarrassed to share what happened to me … but honestly who doesn’t want to capture their Instagram in a fun light.”

If you’ve followed Britney over the years, you know she posts videos of herself dancing, painting and even answering questions from fans — but Wednesday in court she said that was all masking her real pain.

She finishes her post in saying, “Instagram has helped me have a cool outlet to share my presence … existence … and to simply feel like I matter despite what I was going through and hey it worked … so I’ve decided to start reading more fairy tales!!!” 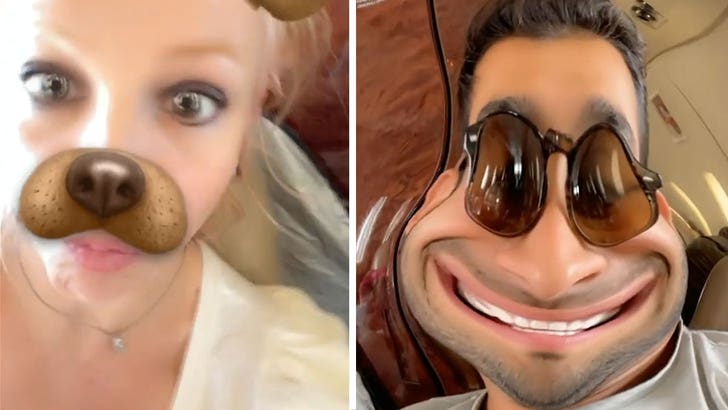 Speaking of sharing her presence, Brit’s boyfriend, Sam Asghari, posted some vids of the couple on a private jet — presumably taking a trip somewhere — something the singer says she’s been mostly restricted from … so it’s gotta be a good sign for fans.

The social media post comes just one day after Britney delivered stunning testimony in court on Wednesday … comparing her alleged forced labor to sex trafficking, demanding her conservatorship end and she be allowed to get married and have children.

Spears’ legal team has yet to submit an official petition to the court.