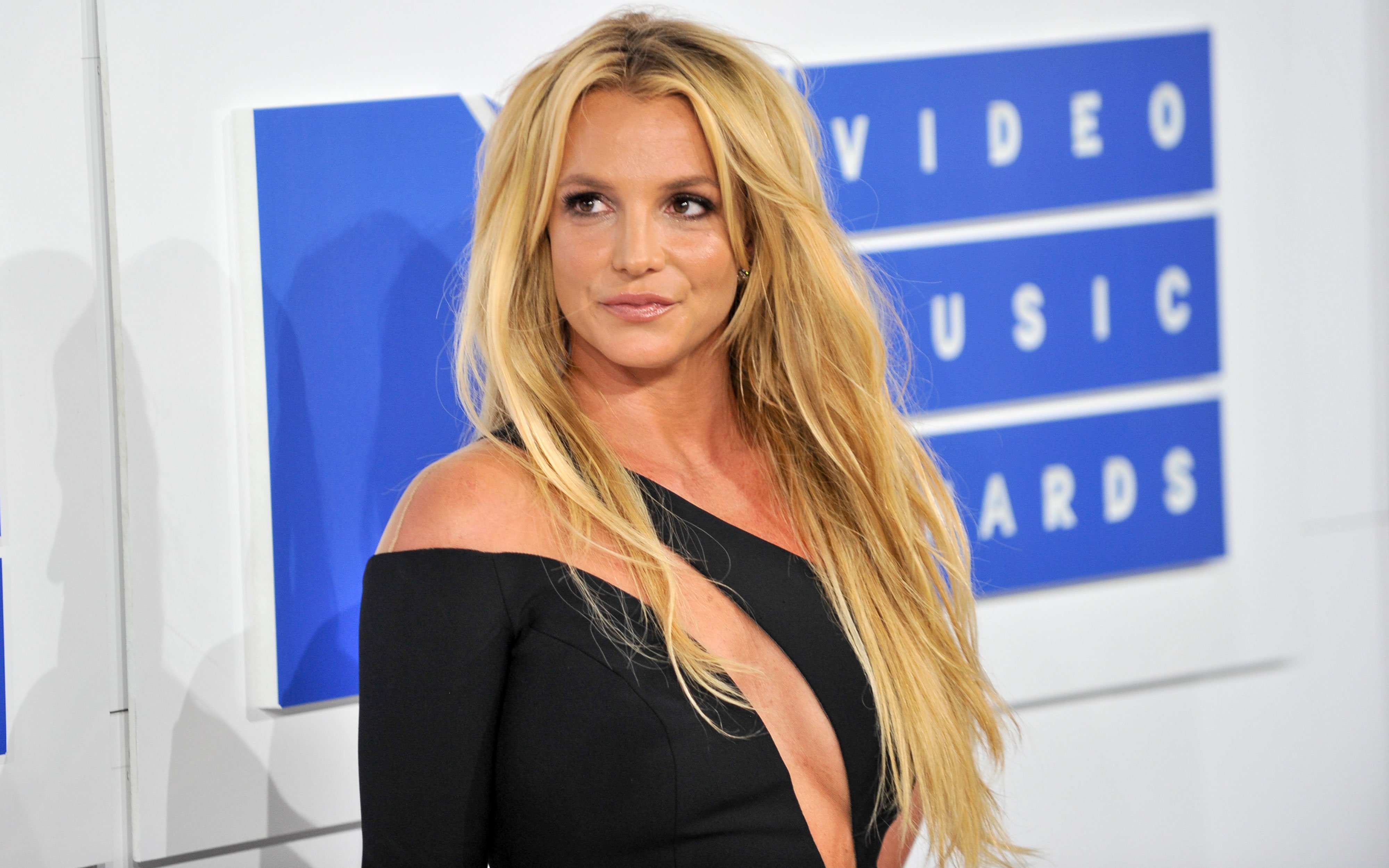 After years of silence, the star will reportedly address the court remotely about her 13-year conservatorship on June 23.

Over the past year, a spotlight has been shone on Britney Spears and the 13-year-long conservatorship that gives her father immense power in her life. After the release of the documentary Framing Britney Spears, which dives into the singer’s life as a young star and the media frenzy that has followed her since, calls to “Free Britney” from her conservatorship have become increasingly widespread. On June 23, Spears is set to speak remotely in front of a judge, and though it’s unconfirmed what she will say, she allegedly wants her father removed from her conservatorship. Here’s what you need to know about why Spears’s conservatorship is so unique, and how the #FreeBritney movement has taken the internet by storm in recent months.

What is a conservatorship?

A conservatorship happens when someone is deemed mentally unfit to make major decisions — whether financial, personal, or career-related — pertaining to their own life. As a result, someone close to said person (like a family member or friend) is appointed by the court to make these decisions for them. Amanda Bynes was notably under her mother’s conservatorship from 2013 to 2020, with no word on whether it’s been extended or has expired.

With Spears’s $60 million net worth and worldwide fame, the details of her conservatorship are largely kept under wraps. According to Firstpost, some court documents reveal that the conservatorship has the power to restrict her visitors, arrange and oversee visits with her sons (her ex-husband Kevin Federline has full custody), take out restraining orders in her name, and make business and medical decisions for her. The conservatorship must approve major life decisions of hers, like marriage. Spears’s conservatorship has also been ongoing for 13 years — which is longer than most.

Why does Britney Spears have a conservator?

At the beginning of 2008, Spears was placed under two different psychiatric holds due to ongoing mental health struggles. After these hospitalizations, on February 1, 2008, her father Jamie Spears was named temporary co-conservator along with Attorney Andrew Wallet, giving them control over her finances, business affairs and some aspects of her personal life. As the years went on, the court deemed her unfit to have control over her own affairs and extended her conservatorship “indefinitely.” Despite not having the basic autonomy that most adults do, Spears continued to release music, do interviews and perform live shows.

In 2019, Wallet resigned as co-conservator, briefly leaving Jamie Spears as the sole person in charge. Due to health issues that same year, Jamie Spears temporarily stepped down as a personal conservator, and the role was taken on by Jodi Montgomery. While Jamie Spears currently co-manages his daughter’s finances, Montgomery has stayed on as her personal conservator: meaning she has access to the star’s medical information and a say in who Britney can and can’t see. Spears reportedly wants Montgomery to stay on as her permanent personal conservator. In November 2020, the financial company Bessemer Trust was appointed as co-financial conservator along with her father, and a reported request by Britney to suspend Jamie as conservator was denied. Variety reported that her lawyer Samuel D. Ingham said in response to this decision, “My client has informed me that she is afraid of her father. She will not perform again if her father is in charge of her career.”

What is the #FreeBritney movement?

The #FreeBritney movement began gaining traction on social media last summer after attention was brought to the mysterious circumstances of her conservatorship case. Spears nodded to this social media attention in September 2020 when she filed an objection to a motion by her father who wanted to seal a recent filing in the case, saying “the world is watching.” After the release of the documentary Framing Britney Spears in February 2021, which detailed the traumatic events in Britney’s life that led to her diminished mental health and subsequent conservatorship, calls to “Free Britney” began to take over social media. The movement’s goal is to have Spears released from the legal conservatorship that gives her father power and control over her career, finances, personal relationships, and health. Claims made by members of the movement that she does not have any personal freedoms due to her conservatorship have been adamantly denied by her father.

What is Britney Spears expected to say on June 23?

Court documents obtained by The New York Times reveal that Spears has been trying to end the conservatorship for years, with documents from 2016 outlining that it was controlling even small aspects of her life, and she felt it was taking advantage of her. The documents also revealed that in 2019, Spears was forced into a mental health facility against her will, which she viewed as a punishment for standing up for herself during a rehearsal.

According to CNN, supporters have gone to the court’s website to download audio links to the hearing and are planning demonstrations to show their support for the 39-year-old taking the stand. What she will say on June 23 has not been confirmed, but after a year of the world talking about Britney Spears and her longstanding conservatorship, fans are anxious to finally hear from her.