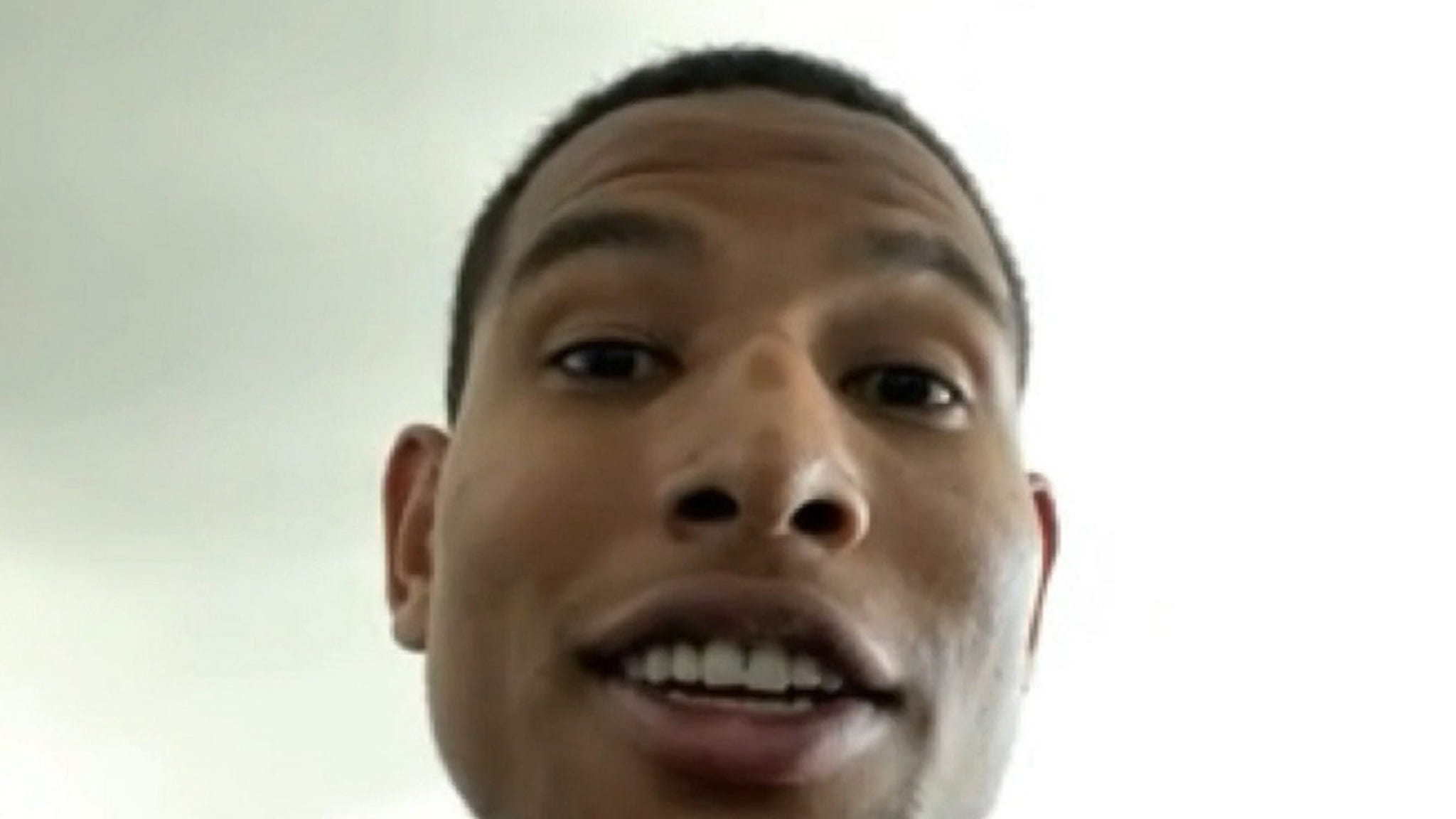 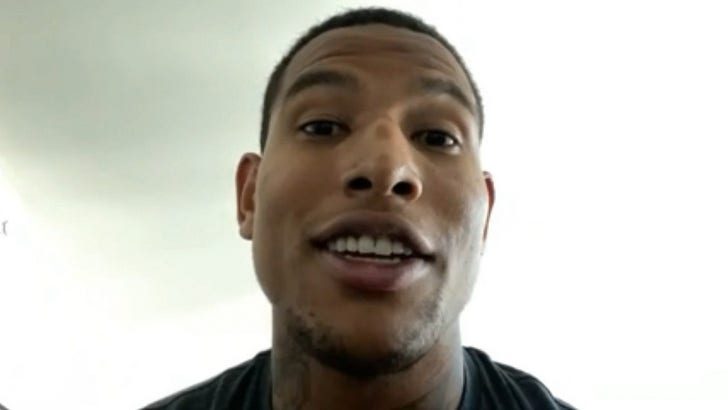 Las Vegas Raiders star Darren Waller says he couldn’t be happier for his teammate, Carl Nassib … telling TMZ Sports the whole team will continue to love and support the guy no matter what.

28-year-old Nassib made the groundbreaking decision to come out as gay earlier this week … becoming the first active NFL player to do so.

Waller says he was pumped for his teammate when he heard the news … but hopes these sort of announcements aren’t such a big deal in the future.

“My initial reaction was like, ‘oh, that’s dope,’” Waller tells us. “I feel like one day, maybe we’ll get to a point where if somebody says they are gay, like it won’t be this huge thing. It’s just like, hey that’s who he is, and he’s being who he is 100%.”

“And so, it’s all respect, all love for Carl, but just because Carl came out and announced that doesn’t mean he’s gonna be a different person. He’s gonna be the same person he’s been all along and we love having him on our team.”

Waller added he’s “super proud” of Nassib … calling him a pioneer for speaking his truth and making a real impact in the world.

Nassib has received support from friends, teammates and others throughout sports since coming out on Monday … and even got a shoutout from President Biden!!

As for the organization, Waller says everyone will continue to love Nassib the way they always have … and will do whatever they can to show support.

“I feel like the people in the building are good people,” he said. “And you know, good people show unconditional love and accept people as they are no matter if it’s against what you believe or what you’re used to.”

“You accept people and you love people for who they are and that’s that. So I feel like our building does a good job in treating people that way and they’ll treat Carl no different.”