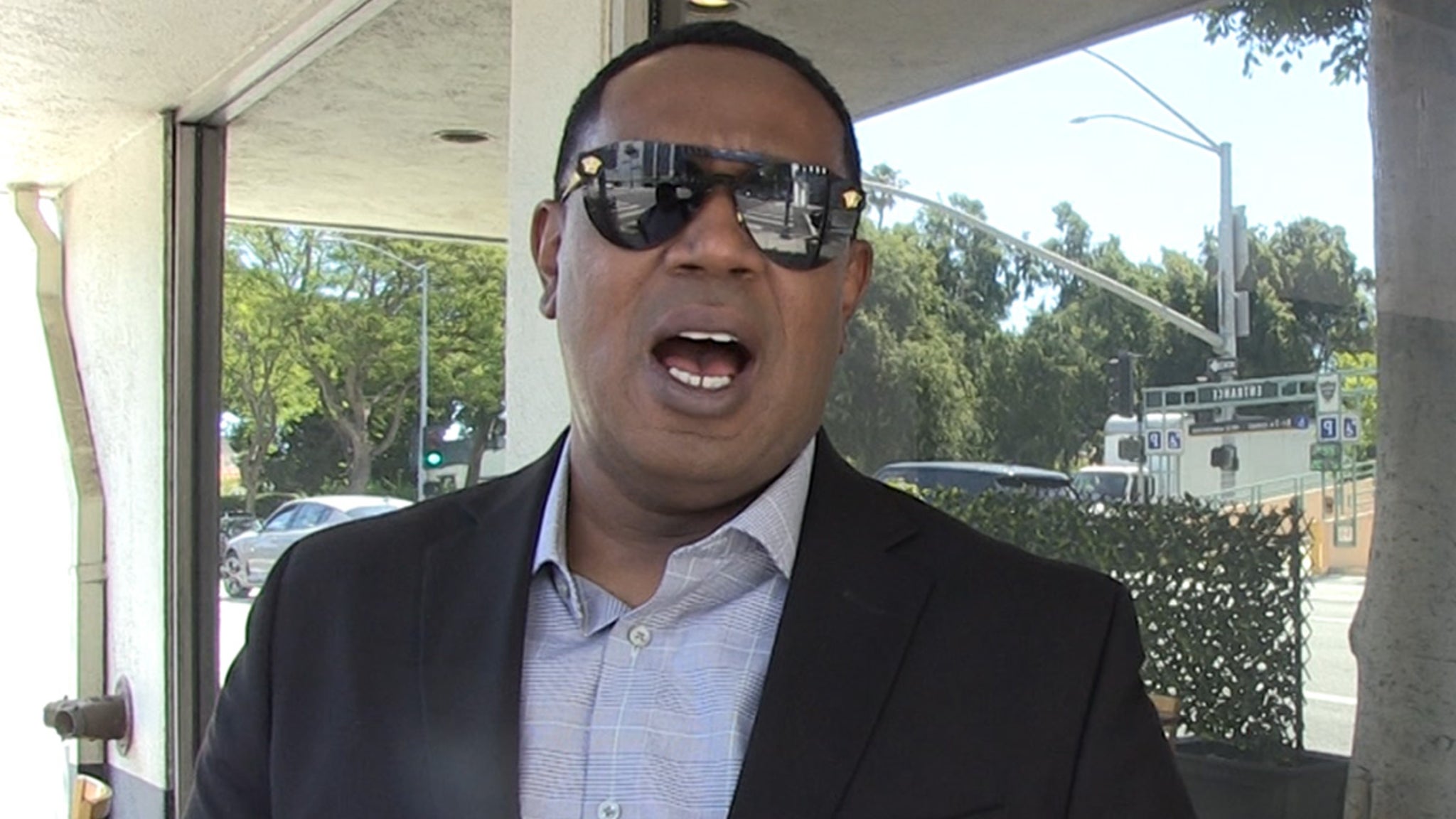 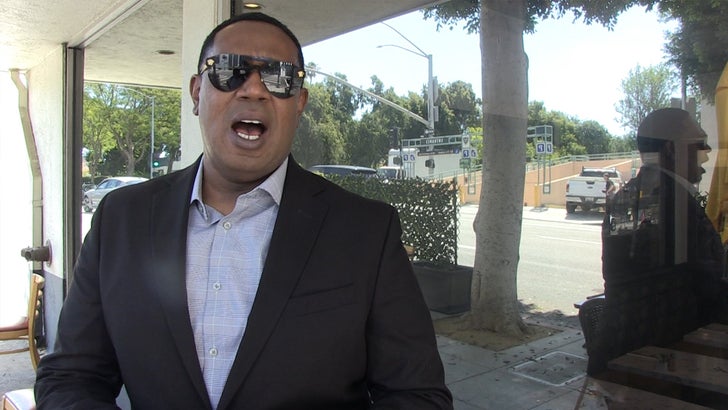 Master P wasn’t kidding when he said he wanted to coach the Pelicans … telling TMZ Sports he’s signed with one of the biggest agencies in sports to help him get the job!!!

Remember, the rap legend told us earlier this week about his desires to lead his hometown team … saying he’d be the guy to bring in wins and keep young superstar Zion Williamson happy.

We caught up with P out in Beverly Hills to get an update on his mission … and he’s already taking the necessary steps to make it happen!!!

“He’s a good friend of mine and he knows what he’s doing,” P added.

As for his knowledge of the game, P says he’s more than capable of a leadership role with the Pels.

“Times have changed. I think I have the best people management skills than any NBA coach can have.”

Get this — P says he can bring NOLA to greatness even if Zion wants out … telling us he’ll be able to help the remaining players reach their full potential. 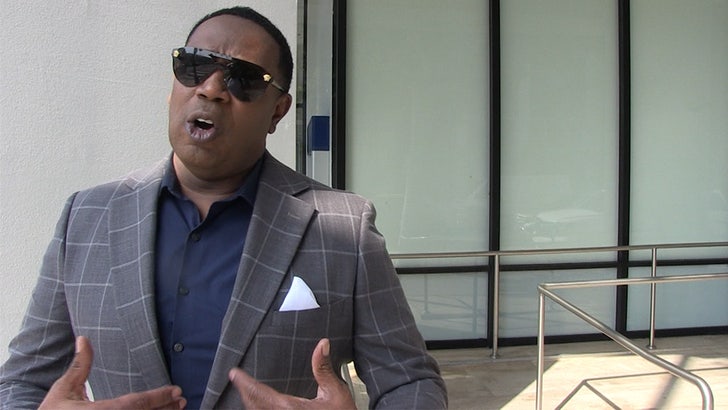 As for his coaching staff?!? He’s already got a guy lined up.

“I talked to John Lucas, he’s willing to support me and come with me on this journey. So, I will have John Lucas that knows the X’s and O’s on the staff with me to make this happen. So, I got all the pieces to the puzzle.”