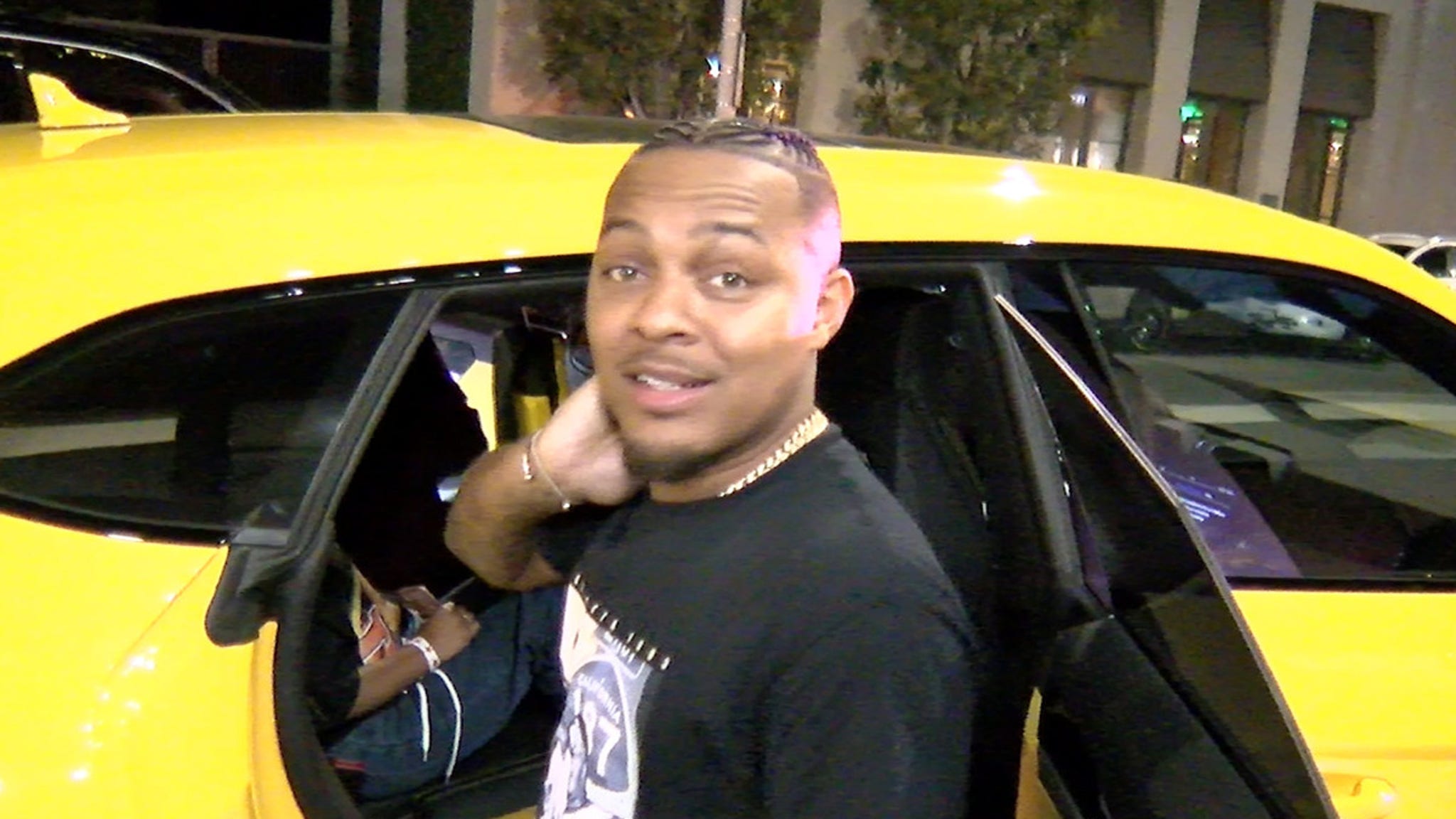 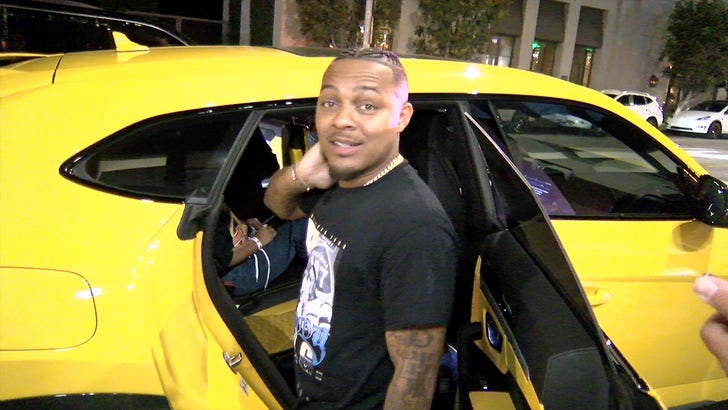 The people have spoken, and they say Bow Wow beat Soulja Boy in a “Verzuz” — which begs the question … can Shad get a little respect on his name now??? Sheesh!

That’s exactly what we asked BW Saturday in WeHo as he was leaving Catch … this after his highly-anticipated showdown with his 2000s contemporary, which was put on in front of an audience at the Hollywood Palladium (where “Verzuz” battles have gone down lately).

Soulja and Bow Wow energy was on fire like that blunt… Marco Polo #VERZUZ pic.twitter.com/1Y3YMfKcv6

Check out what Mr. Moss had to say when we asked if him (unofficially) winning the faceoff solidifies his contribution to music and culture … something that’s actually been in question in recent years, as Bow Wow’s often been the butt of many online jokes/challenges.

Bow Wow had possibly the best answer to the question of relevance … all you gotta do is punch his name into a search bar, and you’ll quickly learn who he is. Well said, sir.

BTW, Lil Romeo came out as a surprise guest during the jam-packed “Verzuz” and gave both Bow Wow and Soulja their respective props … which many say were long overdue considering their legacy and impact as it pertains to pretty much everything hip-hop.

It made for a sweet moment … but it was just one of many highlights. At one point, Bow Wow busted out the “Take Ya Home” dance he made famous as a little tyke, right around the time he was blowing up from his “Like Mike” role. We gotta say … he hasn’t lost a step!

The highlight of #VERZUZ tonight🤣🤣🤣🤣🤣 pic.twitter.com/P1aUQH4U6J

The show ended up being an awesome walk down memory lane for pretty much anyone who was born in the ’90s and grew up on Soulja and Bow Wow’s music.

One last thing from our interview with BW … he really wants people to go see ‘F9’ (the newest ‘Fast & Furious’ movie). Y’know — ’cause he’s in it and everything. Vroom, vroom.