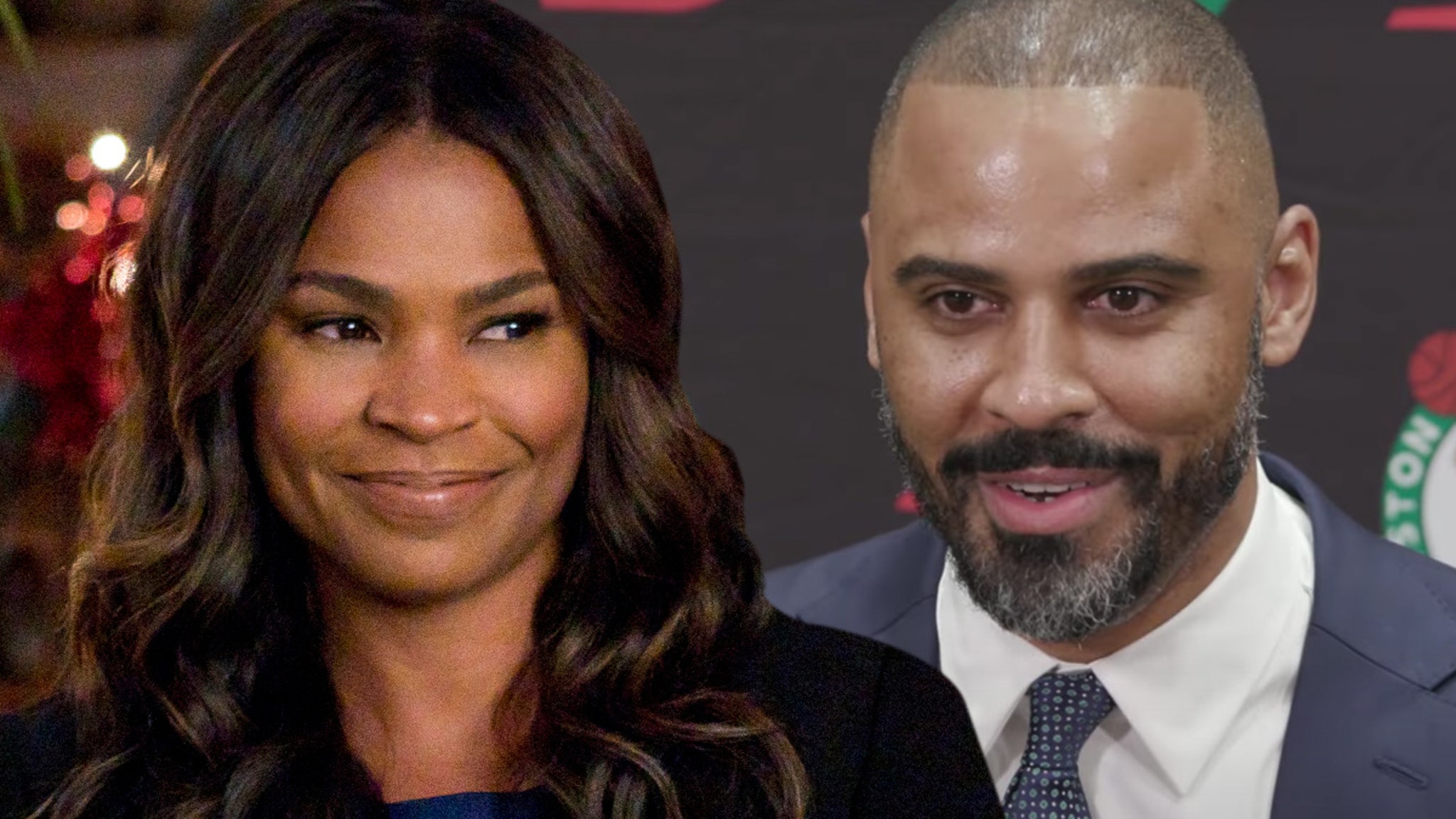 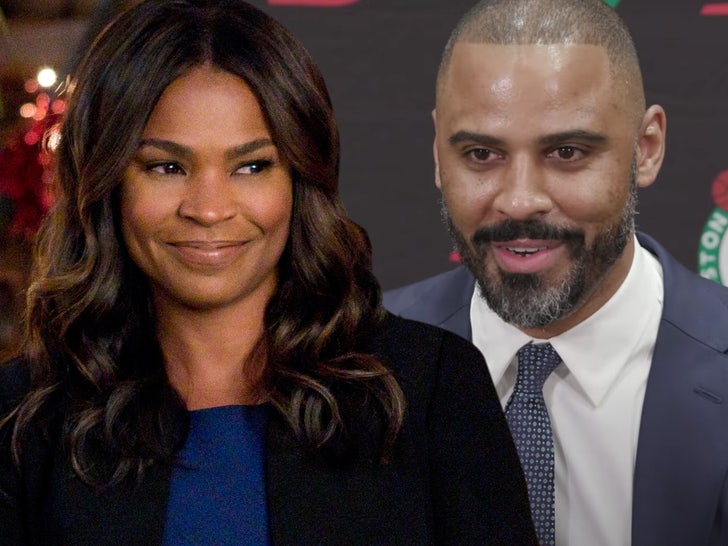 Nia Long is showing some serious love for her fiancé Ime Udoka … praising her soon-to-be hubby on becoming the new head coach of the Boston Celtics!!

The Cs officially announced the former Brooklyn Nets assistant as Brad Stevens‘ successor at a press conference on Monday … and the “Boyz n the Hood” actress couldn’t help but gas up her man.

“Today you are officially the Head Coach of the Boston Celtics,” Long said on IG. “Big love to the entire staff for the warm welcome. I am beyond proud of this man.”

Long is already getting used to rockin’ the green and white — sporting a #18 Celtics jersey, with the digits symbolizing Udoka becoming the 18th head coach in franchise history.

FYI — Long and Udoka have been together for 10 years … and she’s been by his side as he’s moved around the league in hopes of someday getting that head coaching spot.

Long is confident Udoka will thrive in Beantown … saying, “expect great things because that’s what he does.”

As for coach, Udoka raved about the gig, saying, “I look forward to having success with you guys.”

“The relationships have been great. I look forward to building those. As far as the players and the roster, I’m very excited, honored to be a part of it and let’s go for 18 [championships]”. 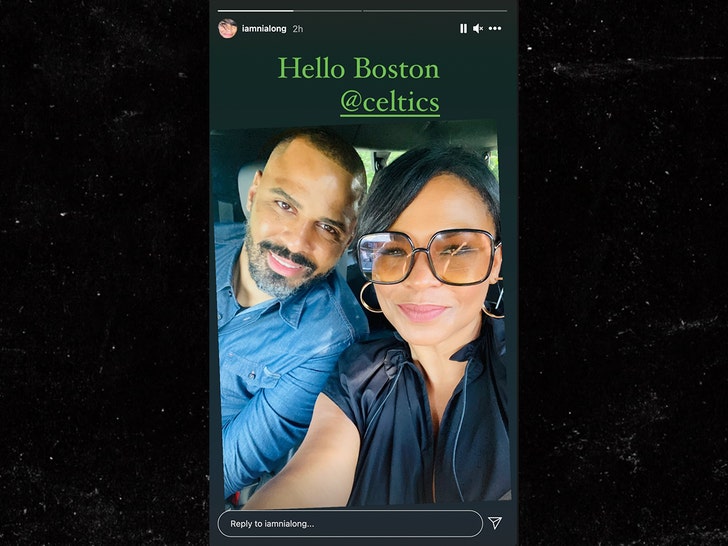 This is Udoka’s first gig as head coach … he’s been an assistant coach for 3 teams (Spurs, Sixers, Nets) since 2012 and won a championship in 2014.

Udoka’s already getting a ring with Nia … but Cs fans gotta be hoping there’s plenty more in his future!!