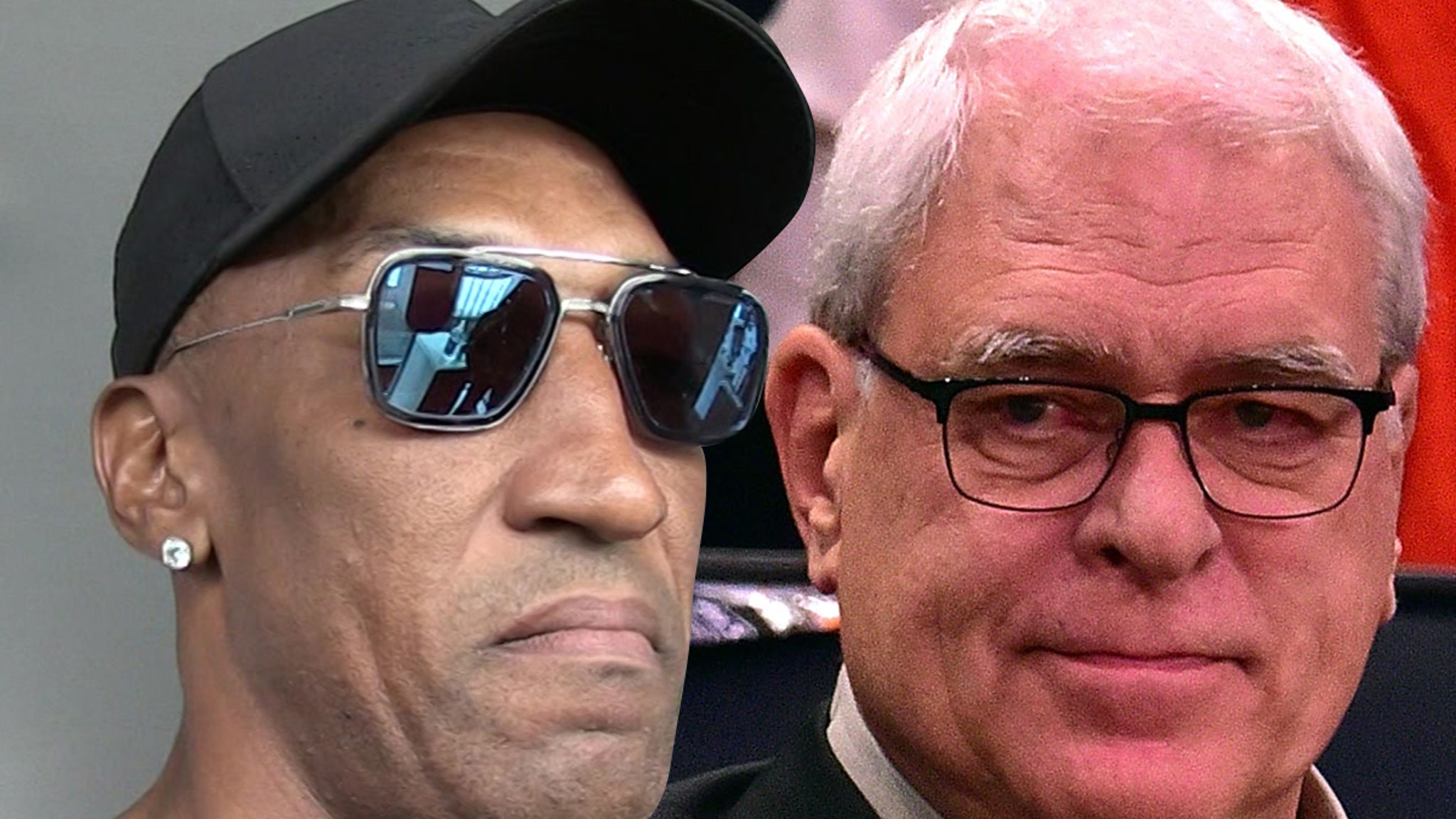 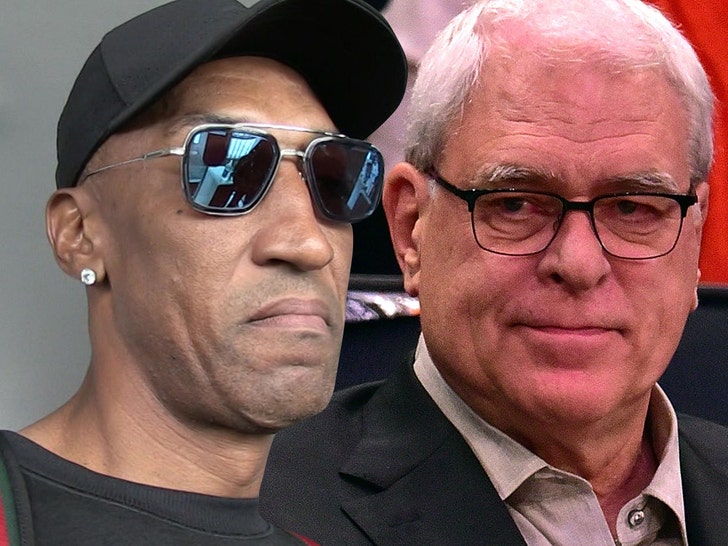 Scottie Pippen just unleashed some serious allegations against Phil Jackson … claiming the legendary NBA coach is a “racist” in a bombshell interview Monday.

The ex-Chicago Bulls great has been going OFF on his former team over the past week … including making a bold claim that Jackson’s decision to set up a game-winning play for rookie Toni Kukoc in the 1994 playoffs was a “racial move.”

Pip doubled down on his stance on the “Dan Patrick Show” on Monday … when he was asked to clarify if he meant Jackson is actually racist.

DP: “.. By saying it was a racial move then you’re calling Phil Jackson a racist…”

Pippen: “I don’t have a problem with that.”

Exchange with @ScottiePippen on Phil’s decision to have Kukoc take final shot against the Knicks pic.twitter.com/pH2aDLMDcQ

Pippen: “I don’t got a problem with that.”

While he did not give specific instances to back up his claim, Pippen went on to bash the coach for writing a “tell-all” about Kobe Bryant after leaving the Lakers in 2004 … just to return a year later.

“Who would do that?” Pippen said. “You name someone in professional sports that would do that. I think he got to expose Kobe in a way that he shouldn’t have.”

“You’re the head coach. You’re the guy that sits in the locker room and tells the players, ‘This is a circle, and everything stays within the circle’ because that’s what team is about.”

Scottie added … “But you as the head coach open it up and now you go out and you try to belittle at that time, probably one of the greatest players in the game.”

Patrick fought back, saying that would bring Jackson’s loyalty — not alleged racist views — into question … but Pippen was adamant his personal experiences speak for themselves.

“I was in the locker room with him,” Pippen said. “I was in practices with him. You’re looking at him from afar.”

Pippen also went in on Michael Jordan, claiming he was always well aware of when the cameras were rolling … and would ham it up to cater to his legacy.