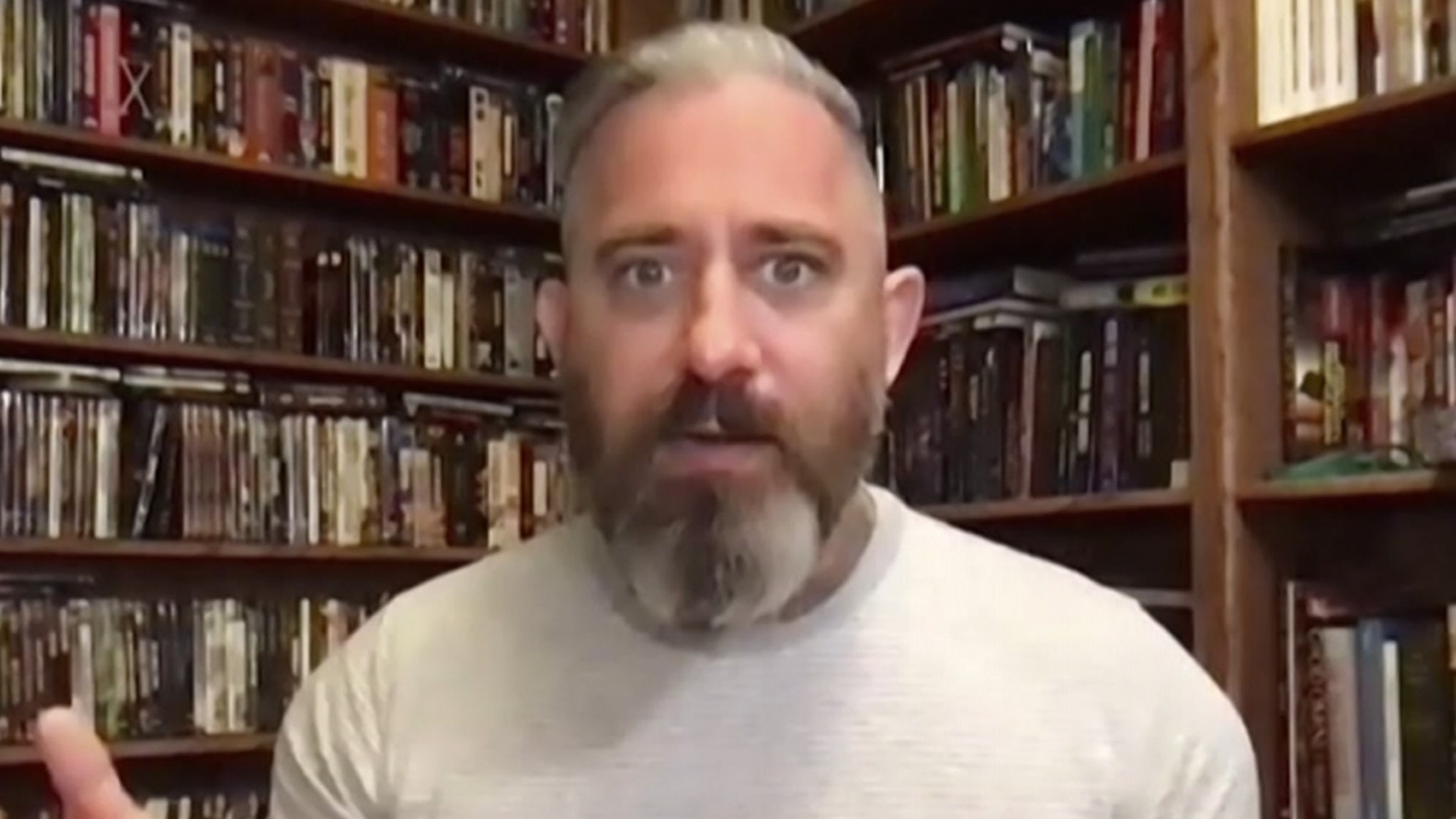 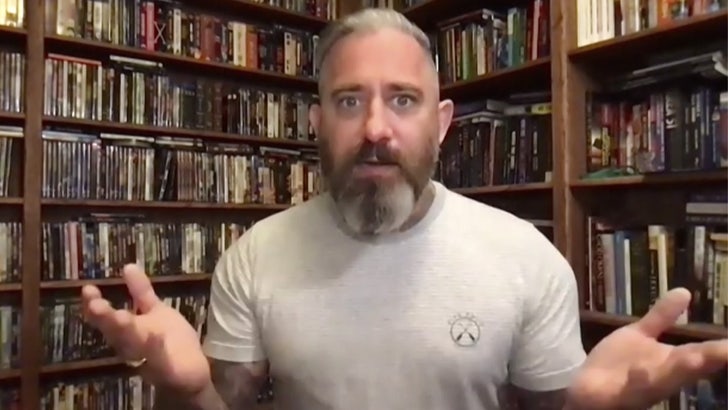 The Pentagon’s UFO report didn’t even scratch the surface … at least according to a leading UFO filmmaker who has zero doubt Uncle Sam knows much, much more than it’s letting on.

Jeremy Corbell, a UFO enthusiast and filmmaker, joined “TMZ Live” Tuesday, and said “bet your bottom dollar,” the government knows more than what was in that 9-page report … because, as Jeremy points out … only 6 pages contained actual info! 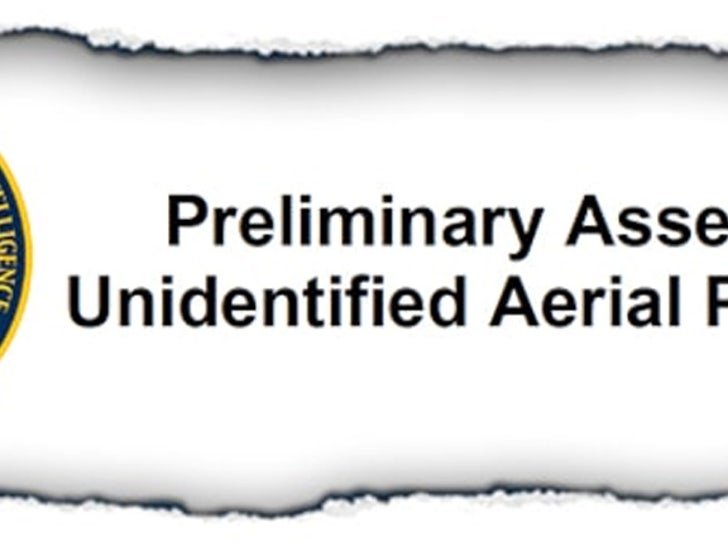 While he’s skeptical, Jeremy says he’s actually still encouraged by the report because it means that, for the first time in American history, the U.S. government has officially and publicly acknowledged it’s investigating mysterious UFOs.

He says it’s about damn time, because this is a matter of national security. Senator Marco Rubio is among those who’ve echoed that concern.

Jeremy says the U.S. absolutely needs to know who or what is behind these UFOs because they’re outperforming, outpacing and outmaneuvering our greatest fighter planes.

As we reported, the Pentagon’s UFO report, released by the Office of the Director of National Intelligence, amounted to a nothing sandwich. The report noted 143 of the 144 flying objects it has spotted since 2004 are still a huge mystery and remain unexplained.