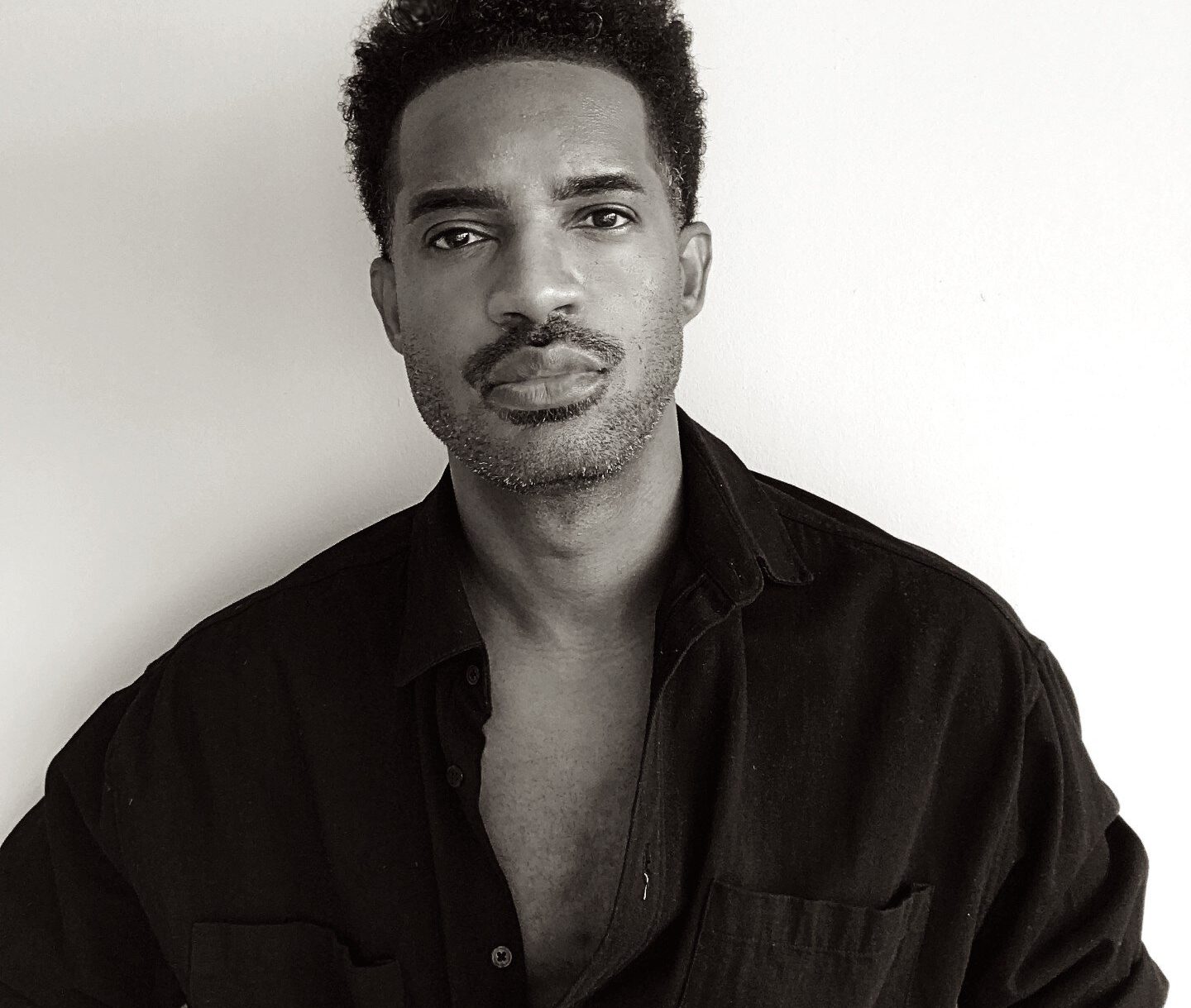 This Pride Month, FASHION is giving space to local LGBTQ2S+ voices in the creative community to share what it means to them — and how they’ll be celebrating.

Hailing from the suburbs of Toronto meant Robert Weir largely didn’t feel at home in his life. “It was a time when just being yourself was dangerous,” the creative recalls. “If you walked down the street looking ‘effeminate,’ that was enough to get your ass kicked.”

Despite the situational strife — and with the acknowledgement that there are still hate crimes committed against the LGBTQ2S+ community everywhere every day — there was one beaming light that Weir witnessed each summer that made him feel there was the potential for freedom just within reach. “Pride was a beacon,” he says of Toronto’s parade and adjacent events. “Before I ever went, I’d see bits of it on TV. I’d think, I want to be there. If I could get there, I’d be safe and free. That’s what it symbolized for me, and what I hope it still does for people.”

Weir reflects on his initial outings to Church Street — the epicentre of the city’s “official” Pride observance — and notes that he was “lucky that I could share those experiences with a friend. Some people had to leave home and everyone they knew, and wound up [there] having to figure it out by themselves.”

Pride month has now become decentralized in a way, not only because of the COVID-19 crisis, but because the online reach of activities can surpass prescribed locations. Weir is particularly sensitive to the lives of LGBTQ2S+ people around the world given his Jamaican ancestry, and hopes the broadening momentum of Pride festivities and corporate responsibility intertwine to bring about more visibility and real change in years to come.

“I know some people are wondering why big banks and [other] corporations need to be involved,” Weir says. “But I think anything that makes Pride big enough so that teenagers in Russia and in Jamaica…for queer and trans people in Nigeria to see it and know that there’s hope. It’s important that we do a very loud Pride when we can.”

He also hopes that once Pride returns in a more robust physical manifestation in the future it retains the openness and something-for-everyone vibe that’s been cultivated over recent years — particularly given the scope of Pride-centric programming that became available over the last month. Weir notes that a rise in entertainment focused on LGBQT2S+ communities has affirmed his notion that, “Pride is in your heart, and wherever you want to be.”

Here, he pauses to consider how far his life has come, professionally as an artist whose done photo shoots around the globe, and personally as a gay man happy to witness change while feeling heartache for those still suffering.

“I was watching Pose the other day and looking at that cast and their talent and abilities and thinking that never would have happened when I was a kid, not like this,” Weir says. “It feels like progress. It can be 10 steps forward and three back, and then you go around a corner. But I feel optimistic. I see that when Black trans women die in the U.S., it doesn’t go unspoken anymore. People are outraged — finally. And I look at the progress in Jamaica with organizations like J-Flag, who are doing the work day-to-day, and at what Rainbow Railroad here in Canada is doing. I’m sure that’s been hard during the pandemic, but they bring people here so they can be safe. It feels good.”

Weir says one day he would love to be able to meet folks who have come to Canada to live more freely and experience the same joy he has; one that makes him miss IRL Pride greatly. “That feeling of being around my chosen family — people who love me for my weird, queer, Black self,” as he describes it, adding that no matter how your Pride looks, though, it’s still relevant and important.

“It’s a spirit that started back at Stonewall [Inn] in 1969,” he says. “It’s everyone who fought and who died for things that I hope one day young people don’t even think about. They can just go out and live.”