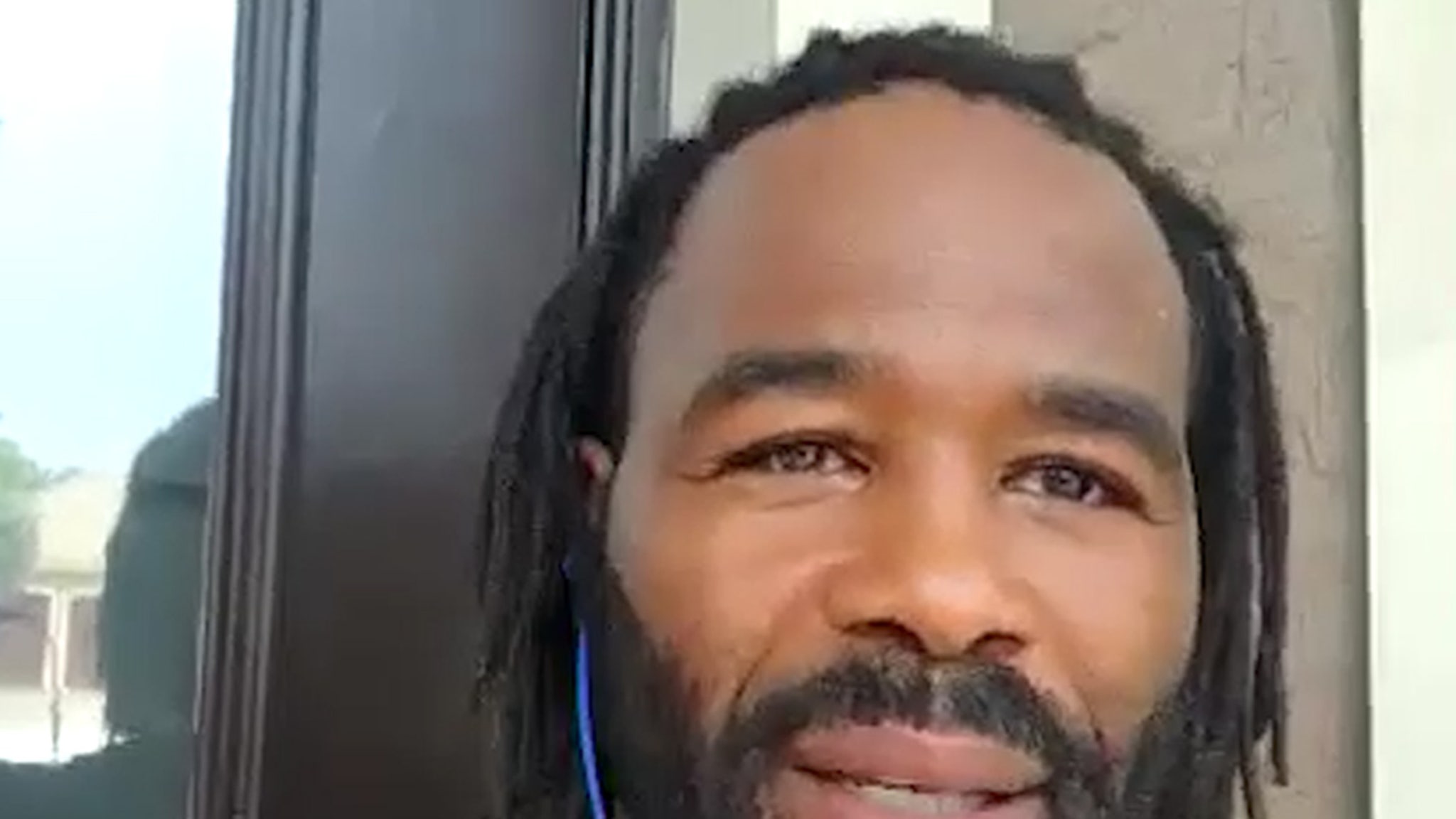 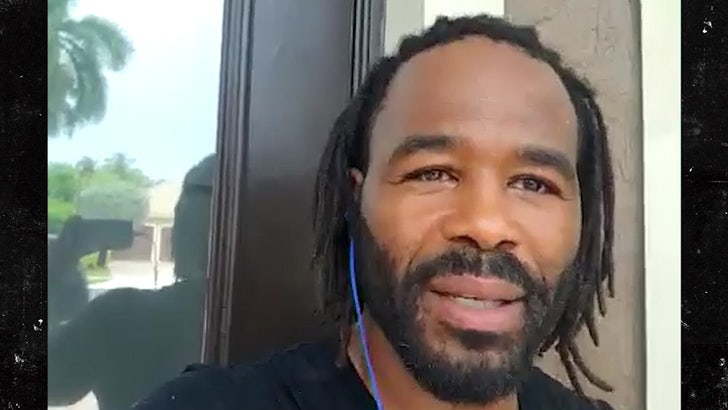 “I most definitely can knock Logan Paul out, without a doubt.”

Back to Logan … rumors have been swirling that a fight between LP and Evans could be in the works — and Rashad says he’s 100% down to scrap.

“I don’t know what [Logan’s] looking for, for his next match. But, I’m gonna tell you right now what he needs. What he needs is a taste of ‘Suga.’”

Of course, Paul is only a few weeks removed from his exhibition fight with 44-year-old Floyd Mayweather … a bout that went the full 8 rounds.

Mayweather wasn’t able to drop Logan — who was about 50 lbs. heavier than Floyd — something Evans says will NOT be the case if they fight.