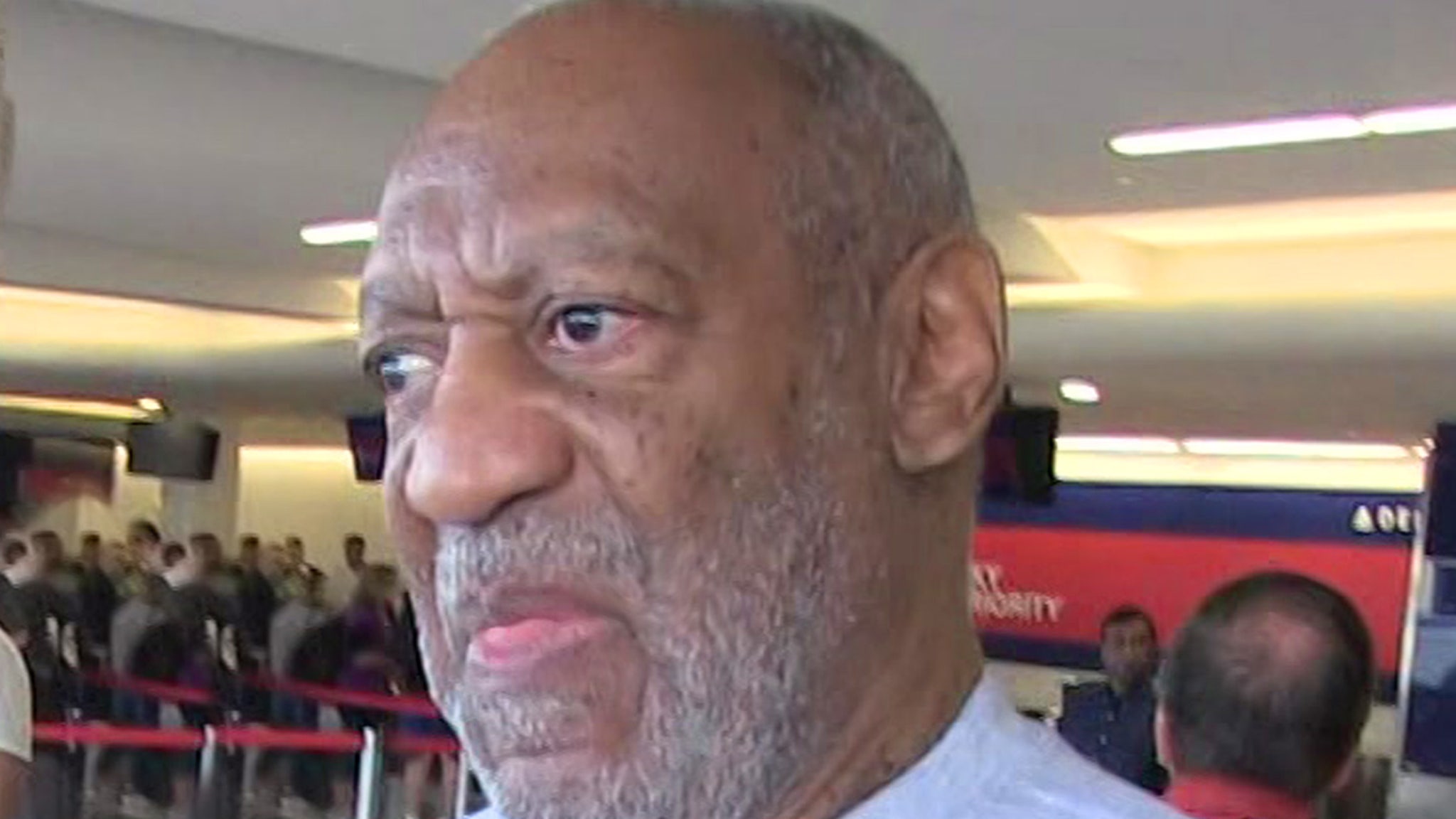 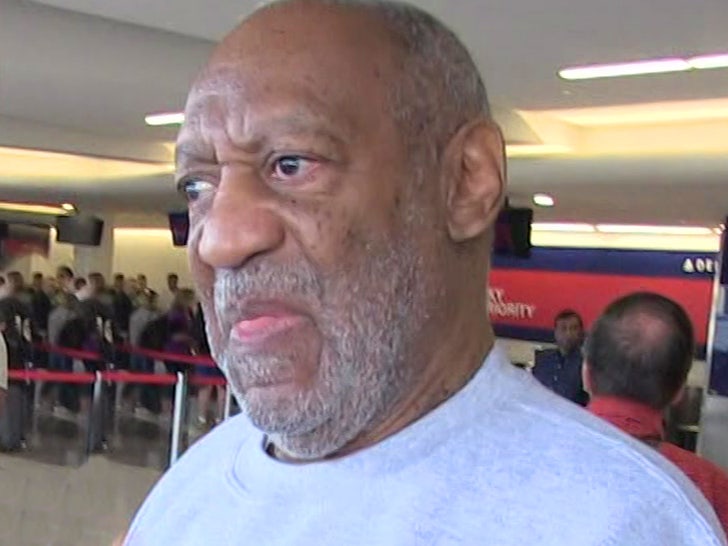 Bill Cosby is huddling with his legal team Thursday, and a potential lawsuit against Montgomery County will be the hot topic on the table.

Sources close to Cosby tell TMZ … the comedian and his wife, Camille, are angry he’s been incarcerated for the last 3 years, and they’re exploring his options for legal recourse, including potentially suing the county in Pennsylvania where he was tried.

We’re told Cosby and his lawyers are looking into a possible lawsuit for abuse of process, and that’s just one of several potential options they’re discussing.

Legally speaking … abuse of process refers to the improper use of a civil or criminal legal process for an unintended, malicious, or perverse reason. In other words, it means Cosby could argue the prosecutor deliberately misused the criminal justice process to prosecute him, despite the fact it meant breaking a promise to Cosby from the previous District Attorney. 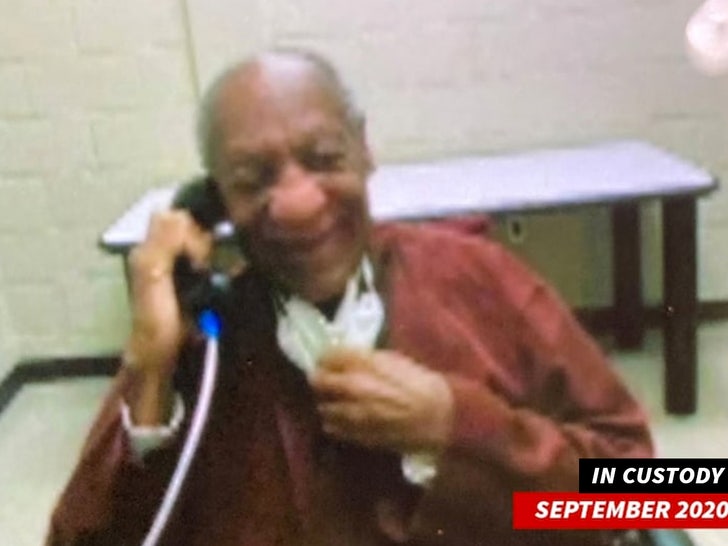 As we reported, Cosby was released from prison Wednesday after Pennsylvania’s Supreme Court overturned his conviction … in part because it ruled he should have never been criminally prosecuted based on the agreement he made with former Montgomery County D.A. Bruce Castor.

Since getting out, Cosby’s thanked his supporters — and although the high court decision had nothing to do with his innocence or guilt … he says, “I have never changed my stance nor my story. I have always maintained my innocence.”