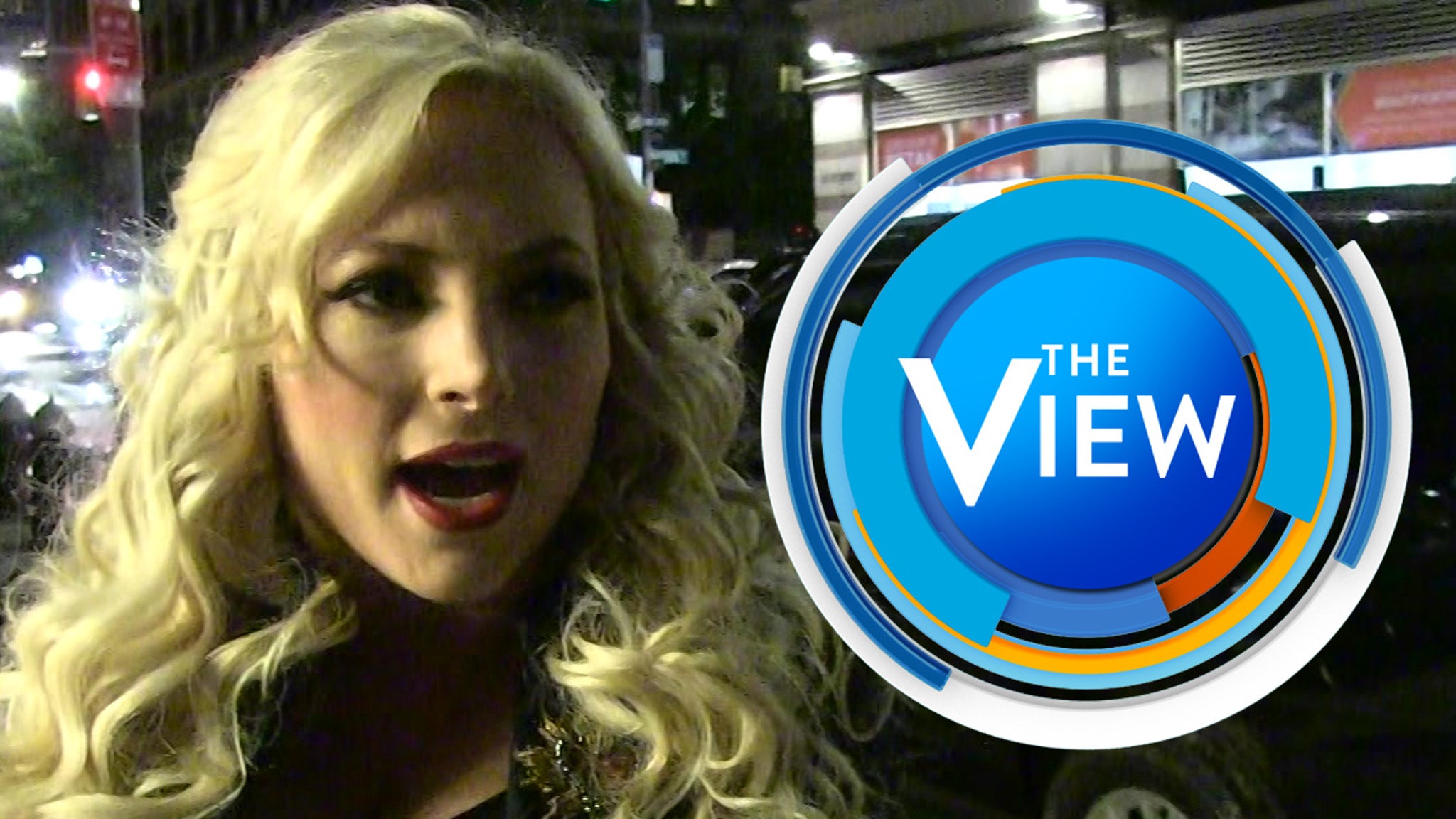 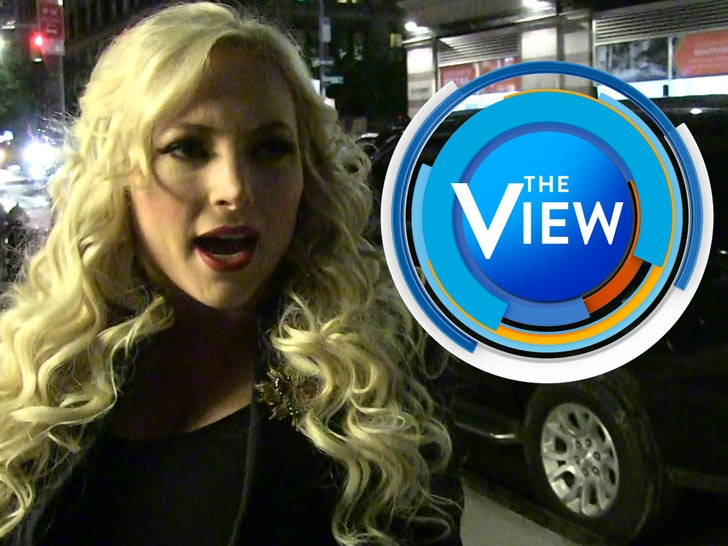 Meghan McCain is leaving “The View,” and the reason why is absolutely because of a series of nasty back-and-forths with her cohosts … TMZ has confirmed.

Sources tell TMZ … Meghan felt it was too hard for her being the only conservative voice on the show and it had become too challenging, as she felt she was getting ganged up on every day.

We’re told McCain will address her departure Thursday on the show. It’s unclear exactly what reason she’ll give the audience for her departure, but make no mistake … it’s about the politics. Remember, she gave birth to a daughter back in September, so it’s possible she may also mention wanting to spend more time with her baby girl.

The news comes a little over a month after Meghan and Joy Behar‘s last major on-air blowup — the one that prompted ABC News President Kim Godwin to step in and call a last-minute meeting demanding all of the ‘View’ cohosts chill with personal attacks.

Our sources at the time also said ABC was getting flooded with pleas to fire Meghan over her latest tantrum and attacks on Joy … which is what sparked the virtual meeting.

We were also told Godwin told the staff their personal attacks are coming off as toxic to the audience. The issue, we were told, weren’t the debates … but the attacks between the cohosts.

This is the latest shakeup in daytime talk shows. Remember, their competition over at “The Talk” just had to blow up their show, firing Sharon Osbourne after her very personal on-air battle with Sheryl Underwood.

McCain first started guest cohosting on “The View” in 2008. She was named a permanent cohost in September 2017 and made her debut on October 9, 2017.